Virtual AA meetings have provided people across New Zealand more opportunity to take part in the 12 steps to sobriety.

Rooms which once held groups of recovering alcoholics are now empty as hundreds of people participate in AA meetings from their couches.

Alcoholics Anonymous moved to online video conferences on Zoom when New Zealand went into Level 4 lockdown. Meetings are held multiple times throughout the day all across the globe where Kiwis have the ability to join a meeting based in any country they choose.

Anyone is able to join with access codes that are posted publicly to the AA website and emailed by leaders to members who have already joined meeting groups.

Before moving into official lockdown one Kiwi AA member, 32-year-old James, was the first to set up AA Zoom meetings in New Zealand when he saw online AA meetings pop up in the USA.

Lack of technological knowledge has not coincided with the ability for people to get onto Zoom meetings.

“People who can’t send a text message can get onto Zoom. It’s a lifeline for people, you need food to live just like alcoholics need meetings to not drink,” he said.

James thought some of the older members would struggle with the transition to online however he was shocked to see them adapt remarkably quick.

AA members in a small town who previously had only one choice of meeting time a week now also have the ability to join multiple meetings a day.

James described how the logistics of physically traveling to meetings and slotting time into the day to get to them has been replaced with lifting up a laptop screen and typing in an access code.

“It's not the same but it’s been amazing seeing a group of people from all walks of life overnight become so into this new language of online meetings.”

James shared that a few groups are still continuing to meet online despite the country being back at Level 1.

28-year-old Nick who only recently joined AA said, “Zoom meetings will never fully replace physical support group meetings, but they do give people the opportunity to go to more meetings.”

“I normally went to one meeting everyday because I’m early in sobriety, as soon as Zoom meetings started I’m doing three or four meetings a day.”

Like all parts of working on something at home there are always distractions, Nick says.

“You can be at a Zoom support meeting but really at the same time you have your camera off and you are cooking dinner, or washing the dishes”.

“Normally you have people nodding their heads or laughing at your story which encourages you to keep talking but in a Zoom meeting you’re talking to silence and there isn’t the same kind of social response”, he said, “Physical accountability can sometimes be lost. There aren’t the social cues of people in a room.” 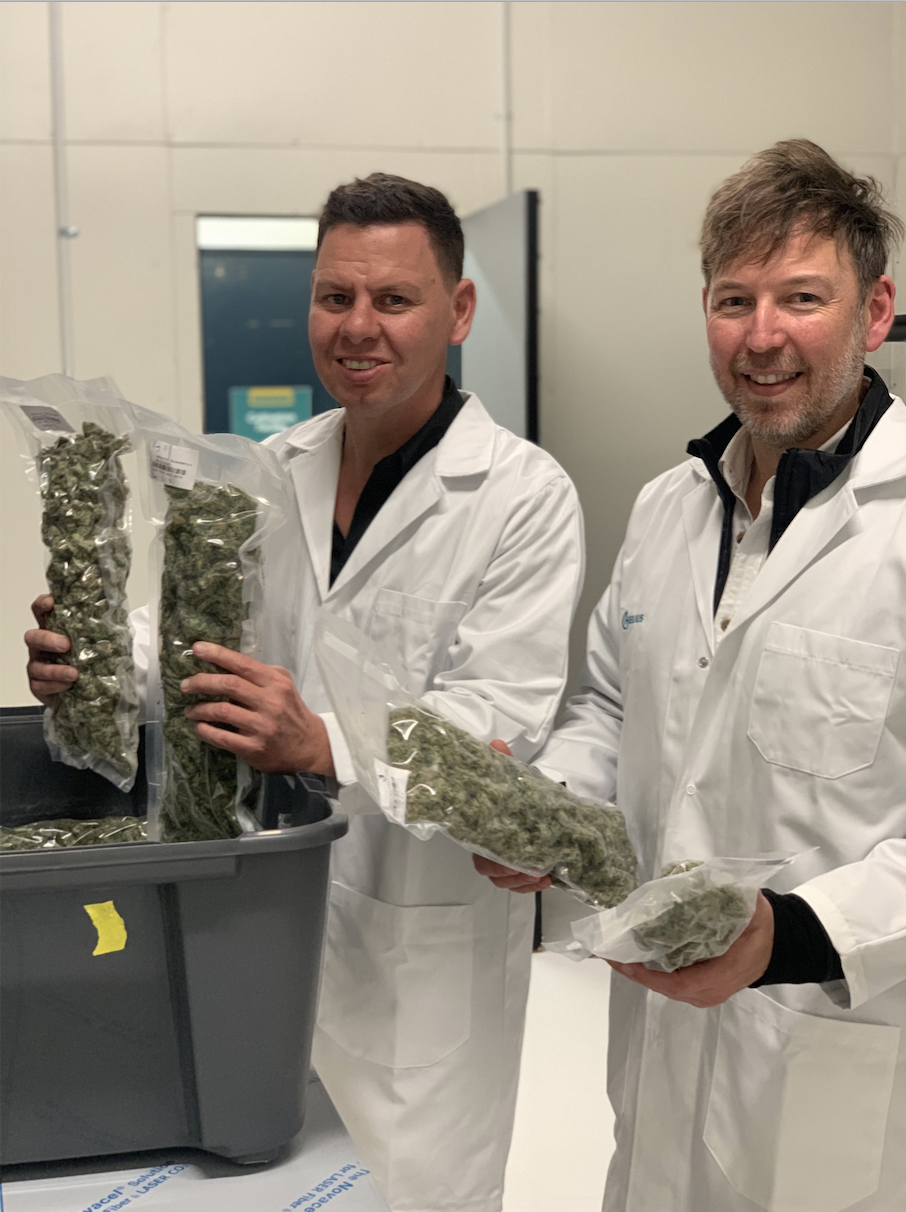 This is the fuckin' weed 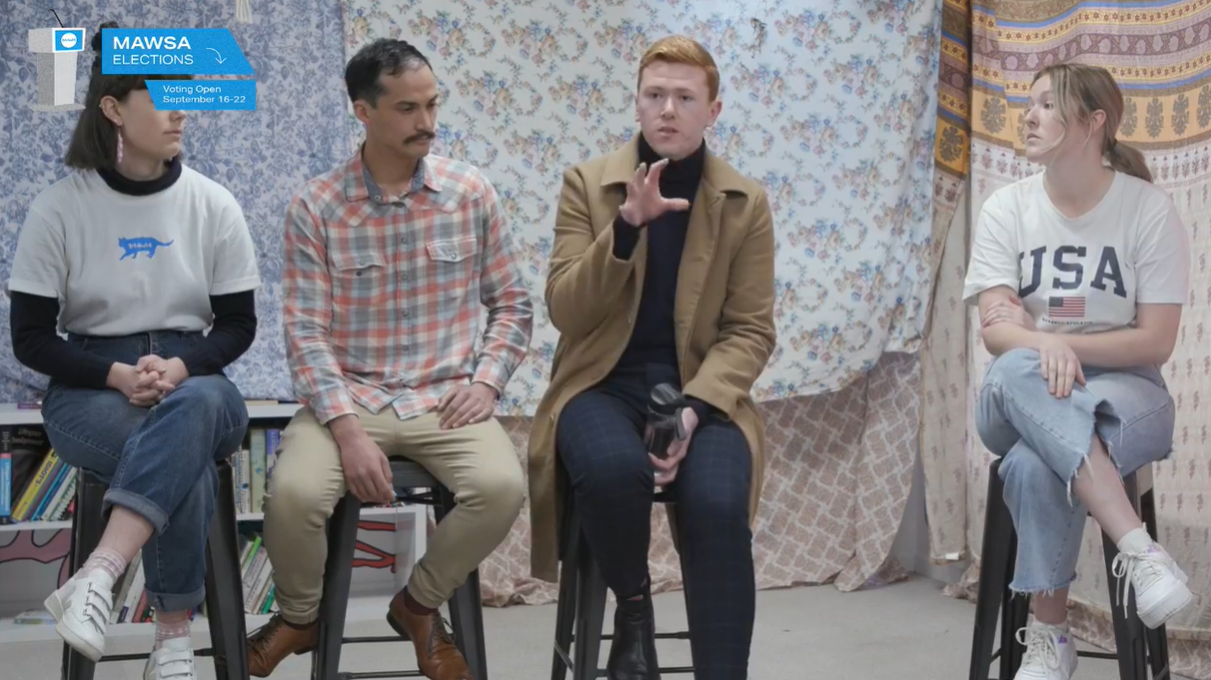 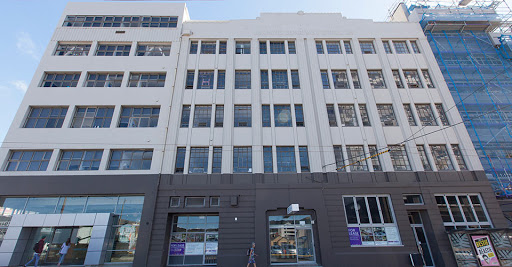 Massey secures 222 Willis, plans to use it for senior student accommodation 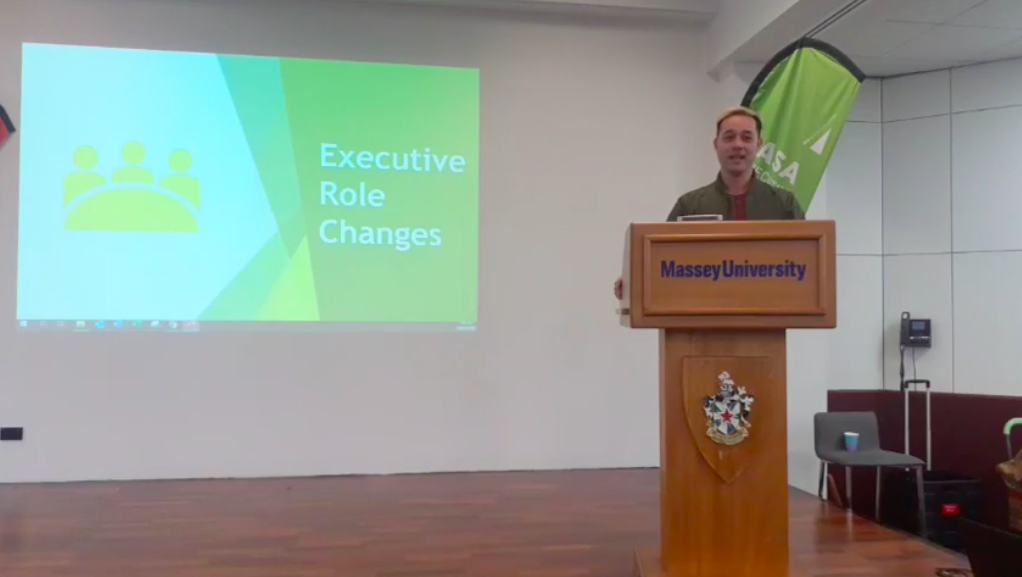