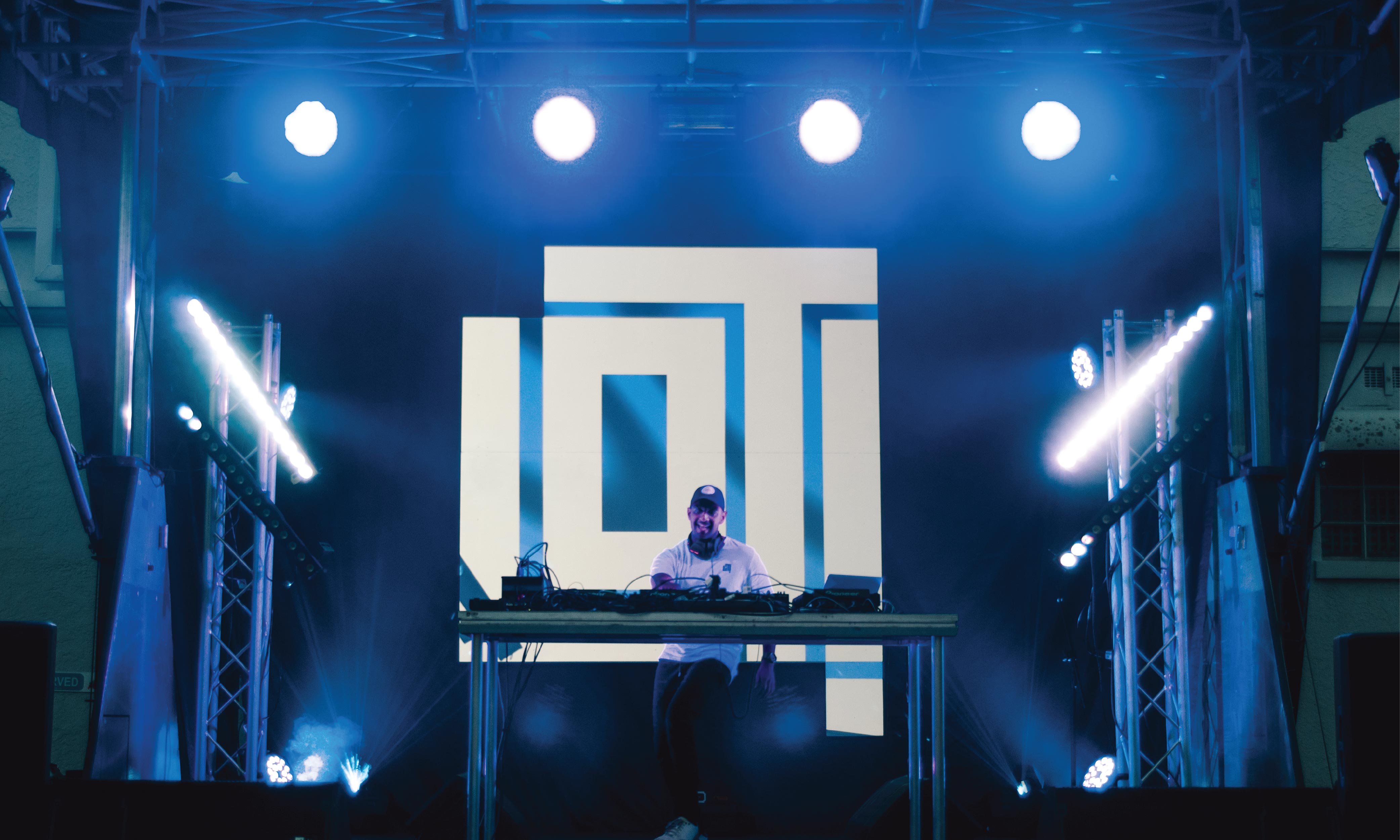 Cody Keane and Manuka Gotty have updated the partying scene for Palmerston North ​with their inaugural 'Lot Party' going off with a bang last month.​

Local tradie Keane and third-year student Gotty came up with the idea over a barbecue in Tauranga.

“Cody had this idea, and he pitches it to me just over the barbie and a few beers about a lot party,” said Gotty.

“He wanted to hold a little one-night festival at a parking lot.”

A week later, the two 21-year-olds met up again and started planning the big shindig.

Musicians Ian Munro, Lee Mvtthews, and Ayden Harris all came to the parking lot on Church Street to give all 550 party goers a wild time.

“They were unreal and everyone loved them too,” said Keane.

For a first time festival, there were bound to be some hiccups, the only one being the generator malfunctioning. This meant all the electricity was shut off for a whole three minutes during the second act.

“No one really remembers it to be fair. It just shut off, all the lights and the sound went off. It only took a few minutes to sort the issue and then everything got back up and running again."

At first, Keane and Gotty didn’t have much support in hosting the party. But now that their first event has been a hit, they will be hosting a ‘bigger and better’ lot party come 2020.

“Now that we have backing and support, the next one is going to be a lot cooler and we’ll really get to show how creative we can get,” they said.

“Keep your ear out for something in July for Re-O Week. And potentially even something small and a bit more unique between then as well.”