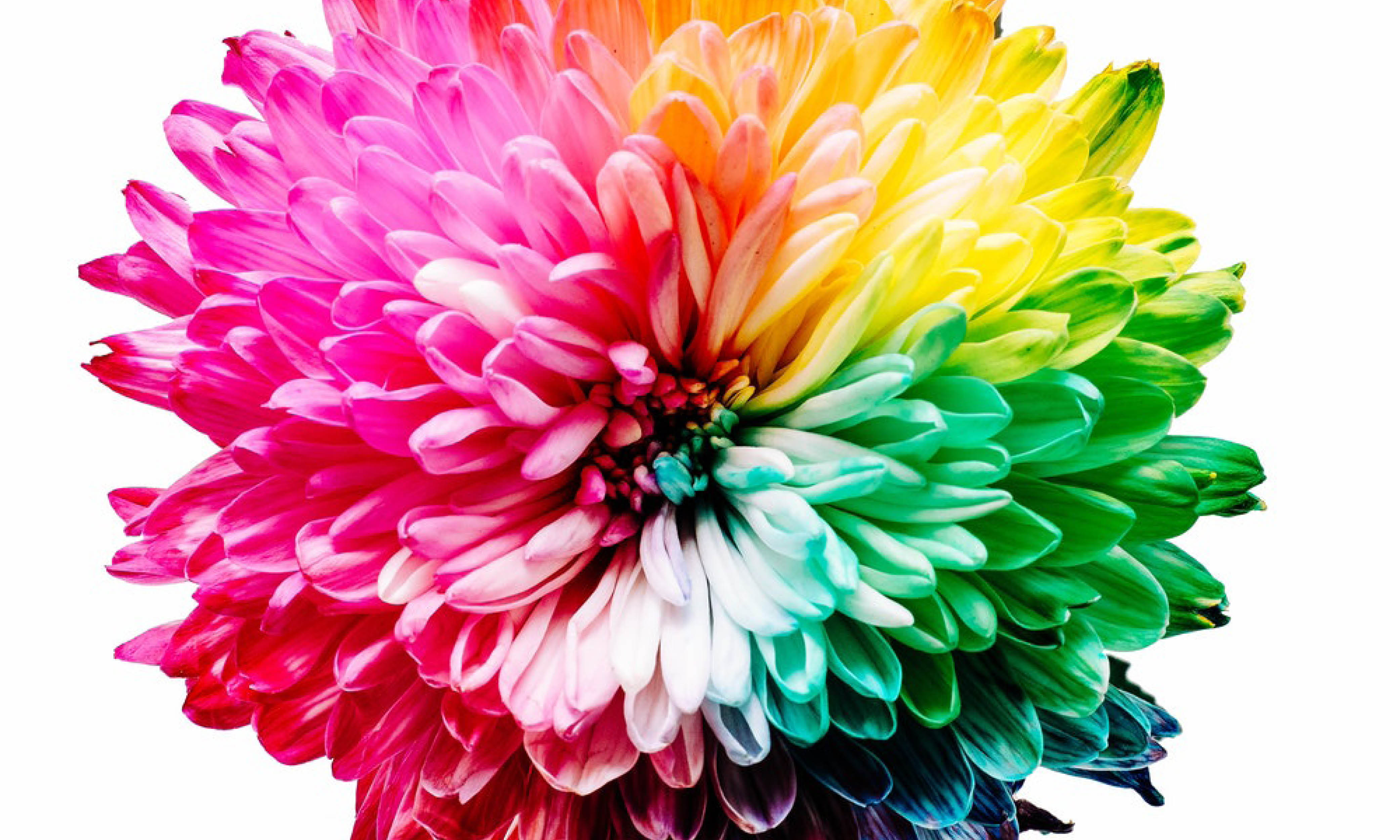 Music, dance and comedy culminated in a variety show to conclude the week of events making up the Massey University Students’ Association (MUSA) Arts and Cultures Fest 2018.

The show opened on concourse with a rousing performance of music and dance from Samba Ao Vento and the Fire and Circus club then shifted indoors to the MUSA Lounge for the bulk of the show.

The show was M.C.’d by local radio whizzes Abi Symes and Moses Chaza, proving that the same banter they bring to radio can be taken to the stage. Palmerston North’s deputy mayor and local councillors attended the event.

Acts from the Drama Society including slam poetry and a skit held the audience spellbound.

The MC’s kept the laughs and the prizes coming in between each act.

The Thursdays in Black photography competition entries were on display at the event, with students able to vote for their favourites.

Stand outs included VIVA choir’s acapella performance of A Million Dreams from the Greatest Showman musical soundtrack, the Fire and Circus Club juggling antics on stage, and the Papua New Guinea students’ association performers grabbing the MCs and hauling them on stage to join in the dancing.

To round off the show, the Queens of Campus came back, reprising the Drag Show held earlier in the year. Stellar performances from MUSA exec member Callum Goacher, MUSA General Manager Craig Black, and previous MUSA president Nikita Skipper gathered rounds of applause.

The show wound up the events of the week, which included activities each day and evening events on campus