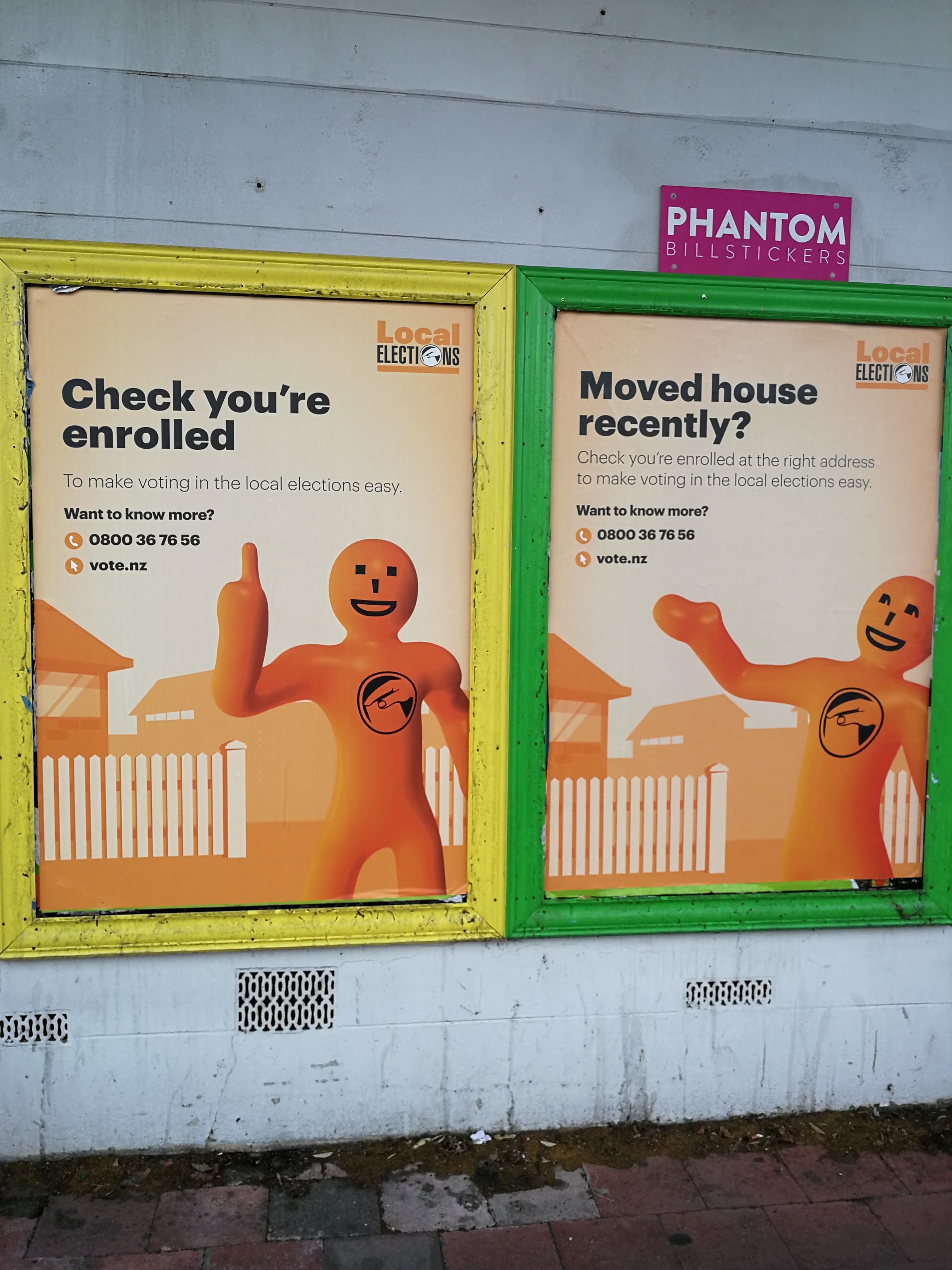 Time running out to support young candidates in local elections

As enrolments close in less than three weeks, young candidates running for council may miss out as many young Wellingtonians remain unenrolled.

At the last count 38% of the almost half a million potential voters under 24 in New Zealand are still not enrolled to vote.

Eighteen year old Sophie Handford is running for the Paekākāriki - Raumati Ward Councillor on Kāpiti Coast District Council and says she is one of approximately 60 young candidates around the country hoping to represent young people and gain their vote. She thinks youth interests have been previously underrepresented.

“I feel like if they don’t see someone who is relevant and is championing issues they see, it might feel like their vote has no power to change,” she said.

Massey students said one of the main barriers to young people voting in local elections is the nature of flatting and changing addresses often. According to Local Government New Zealand just over 40% of those living away from home in a flatting situation vote in local elections, whereas households with both parents is near 60%.

Massey Student Victoria Bergin is one of those caught out by shifting cities.

“I’m still registered in Hamilton, I’m not sure how to change it,” she said.

Confusion around the process of enrolling and updating addresses is an issue that has caught out new voter Massey Student Connie Sellers aged 19.

“I’m all for voting but I haven’t voted before, the whole process seems a bit daunting,” she said.

Handford also agreed that the current enrolment system is a barrier. “Voting is done through a postal system which is something a lot of young people aren’t used to navigating,” she said.

She also believes that candidates potentially not “coming into their [young people’s]spaces to have a conversation” could be a barrier as young people may not know who their candidates are.

According to an Electoral Commission media release, 3.3 million enrolment packs were sent out on the 29th of June and 60,000 of these have been returned no address. Teams visiting universities, such as Massey Wellington are encouraging young people to enrol or update their details

According to Local Government New Zealand, voting among younger age brackets in the last local elections was at the lowest. Only 39% of those aged 18-24, and just over 40% of those aged 24-34 vote.