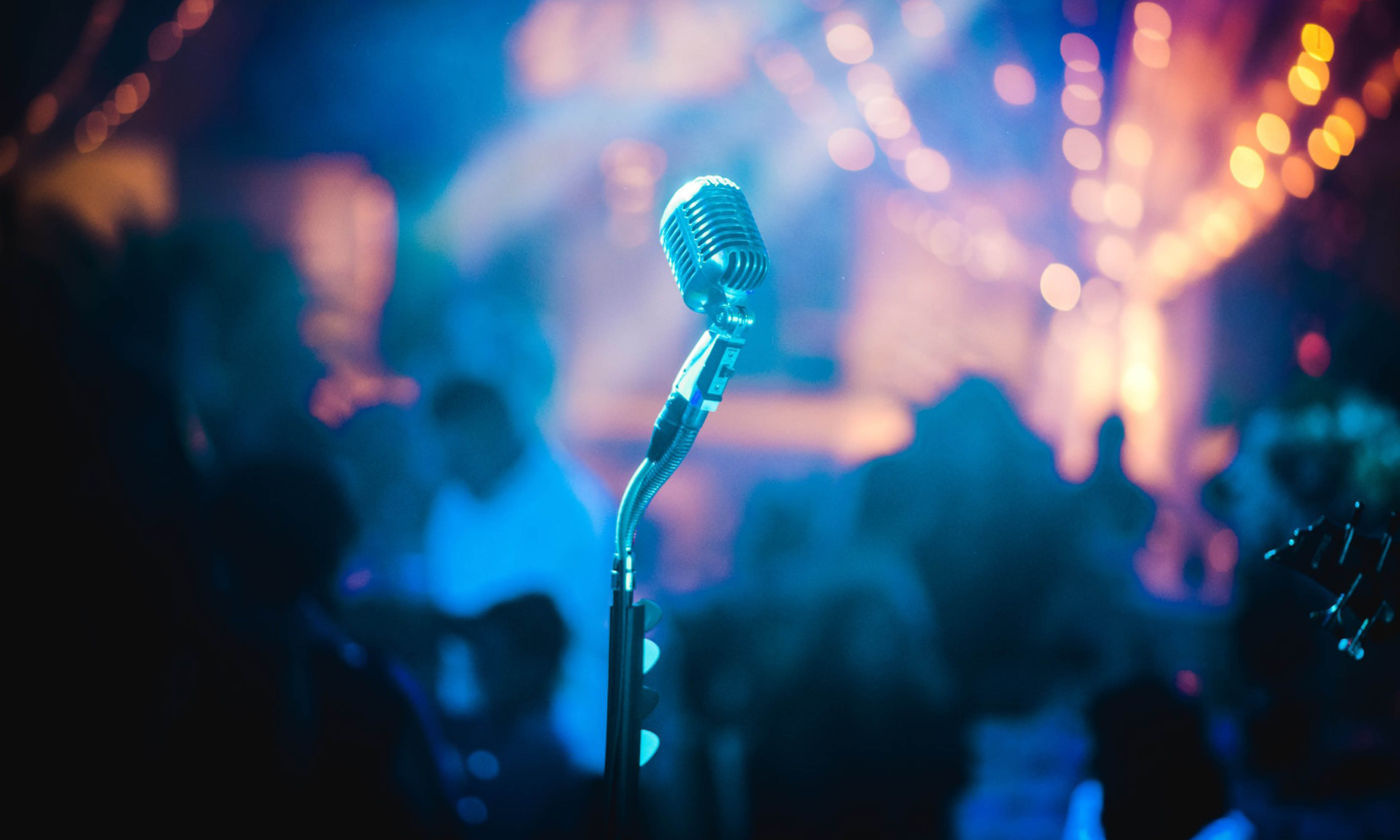 Though cancellations and a lower turn-out, Band Night 2 still delivers

The Albany Students’ Association’s (ASA) Band Night 2 which returned to the Ferguson on July 20, is being dubbed another success.

The event was free for Massey students, giving the night major appeal for studiers who prefer indie, rock and reggae over the Ferguson’s usual DJ set.

While there were less people compared to semester one’s Band Night, the crowd were still enthusiastic and engaged in the performances.

Band adorer Elizabeth Jackson was among the fans of The Ferguson’s new style.

“It was a super good night, with the added joy of supporting home-grown kiwi music.”

The event’s success is especially admirable considering two of the bands were affected by sickness.

Openers FunkmetillIJazz were two members down, managing to still warm up the crowd with their pretty cover of Kimbra’s Settle Down with only half of their members.

Smokestack Slim were going to be newcomers to the event, but the whole band had to cancel just hours beforehand.

Their slot was replaced by Bay Street, a surf pop band from Red Beach who were a fitting addition to the night with their chill and summery sound.

Half Moon Baby stole the show with their seven-man ensemble, including a trumpet and a saxophone, getting everyone up on their feet.

Their original song Good Champaign was a crowd favourite, with its essence of The Black Seeds and Sticky Fingers.

To check out any of the bands’ music, search their names on Facebook or head to the ASA Band Night 2 event page.