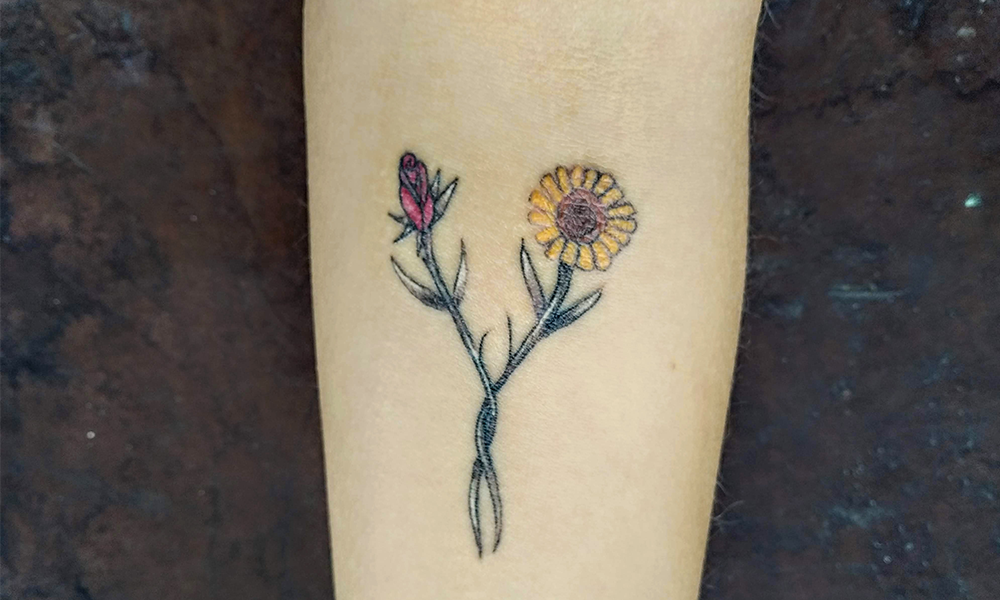 Think Before You Ink

The taboo association with the body-art has recently come to light as more people are getting tattoos.

In recent years, the art form of tattooing has taken the world by storm with styles from both cultures and Pinterest making their way into tattoo parlors.

Internationally awarded free-hand tattooist Steve Waugh has been expressing his art form since the 1990s in Auckland, after sharing his work with a local tattooist willing to train him up as a junior.

“I always used to draw, and one day I thought, wow I could do this for a job,” he said.

According to Steve, the taboo days of tattooing are ‘long-gone’, however, he says he has fulfilled some taboo requests.

“There was this old guy, he probably would have been in his mid 70’s, and he wanted a pair of female breasts done on his chest, so that was different.”

Having worked in the tattoo industry for 29 years, Steve’s advice to students around getting tattoos is to “get covered in them” and to make sure it is by an established artist and facility.

Massey vet student and tattoo enthusiast Korynn Lima, wants students to make conscious choices about what they permanently have on their bodies.

She believes that living in the unknown of your personal future should be thought about when considering your tattoo ideas.

“Envision yourself with your tattoo in scenarios you may end up in throughout your life.” Korynn explains.

If you’re interested in getting some local art done on your body, be sure to look into the Palmerston North parlors: Natives, Bishop & Waters, Forever Art and Powerhouse.