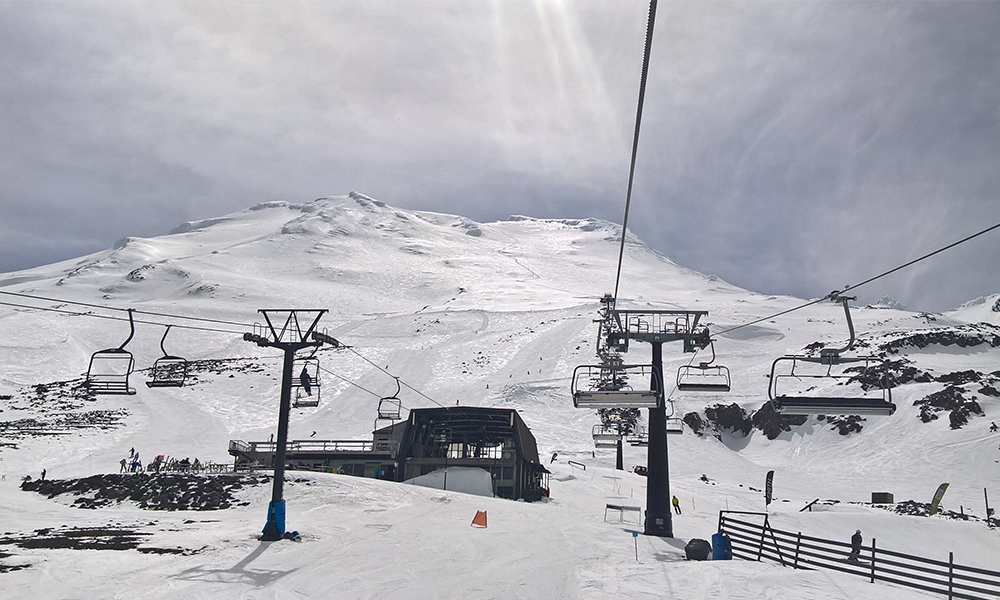 The Opening of The High-Noon Express

It has been almost a year since Mt Ruapehu’s six-seating chairlift was shut for the 2018 season after an avalanche destroyed tow-tower 15 and the $100,000 tow-cable.

On July 24th, Mt Ruapehu finally announced that the lift is now open for all on Tūroa.

This comes after Whakapapa opened their $25 million dollar gondola a month later than expected.

A frequent at Tūroa and fellow student, Jack Mathews, plans to compete in the annual Peak to Powderkeg race. The race involves skiing or snowboarding from the top of Tūroa to the base building, followed by a run down the mountain road.

“This makes the race longer because last year it started from the giant,” he says.

Students are relieved that the High-Noon Express lift is now open, as it allows them to explore new and wide-spread areas of the maunga including the glacier, which has been quite hard to access since the closure of the lift.

Massey student, Jasper Meek, has been so moved with the re-opening saying, “My life has [a] purpose again.”

The Massey University Alpine Club have a hut on the Tūroa side of Mt Ruapehu which is available for students at anytime or the year so long as there are free bookings for selected dates.

To join the Alpine Club, join their Facebook page ‘MUAC — Massey University Alpine Club’ to request access and get to the Mountain. 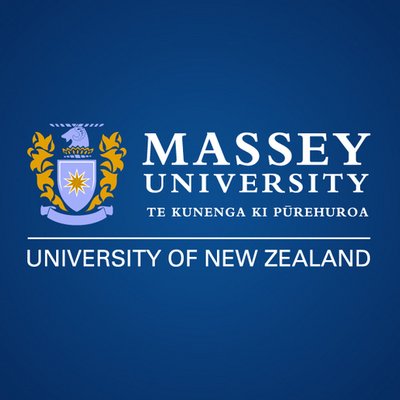 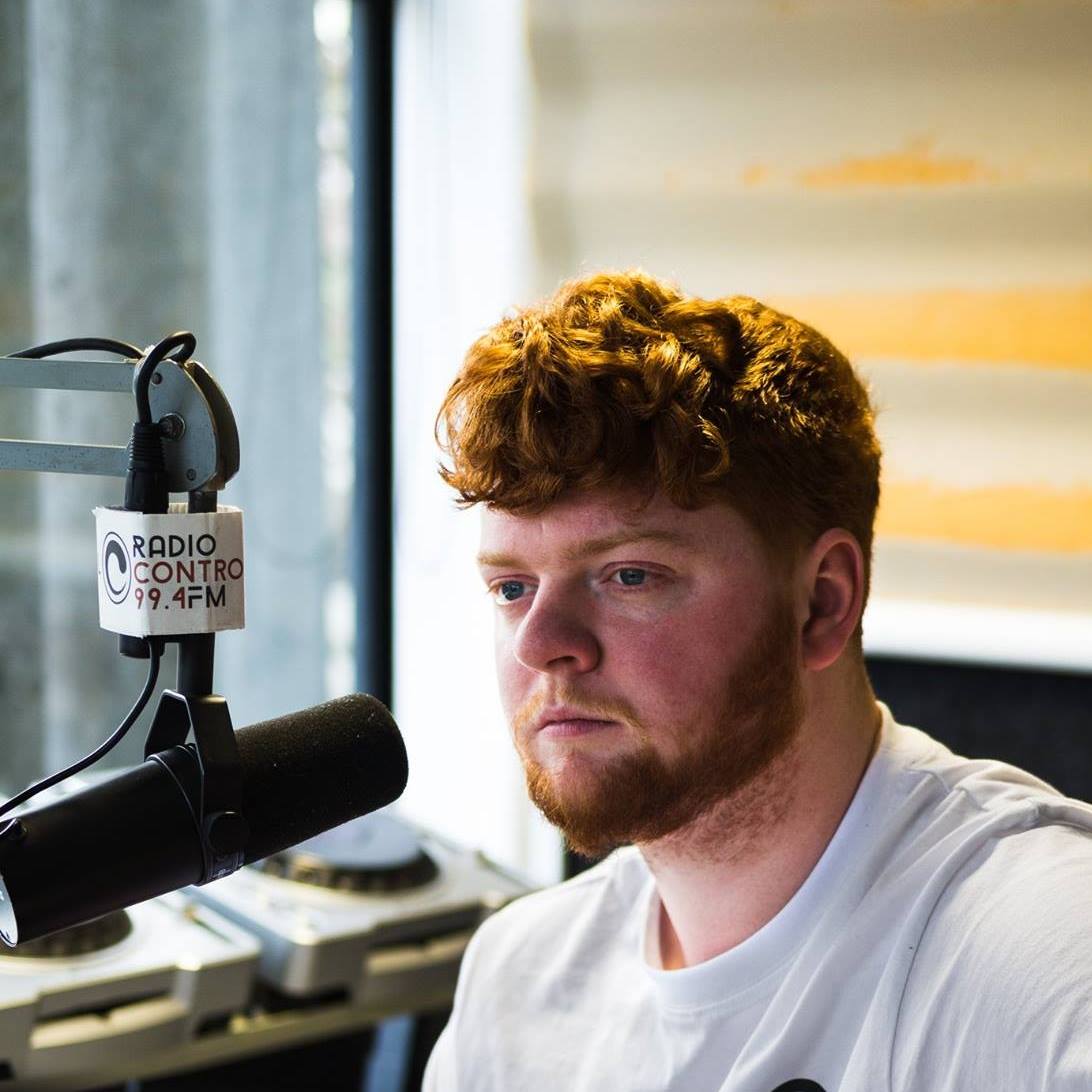 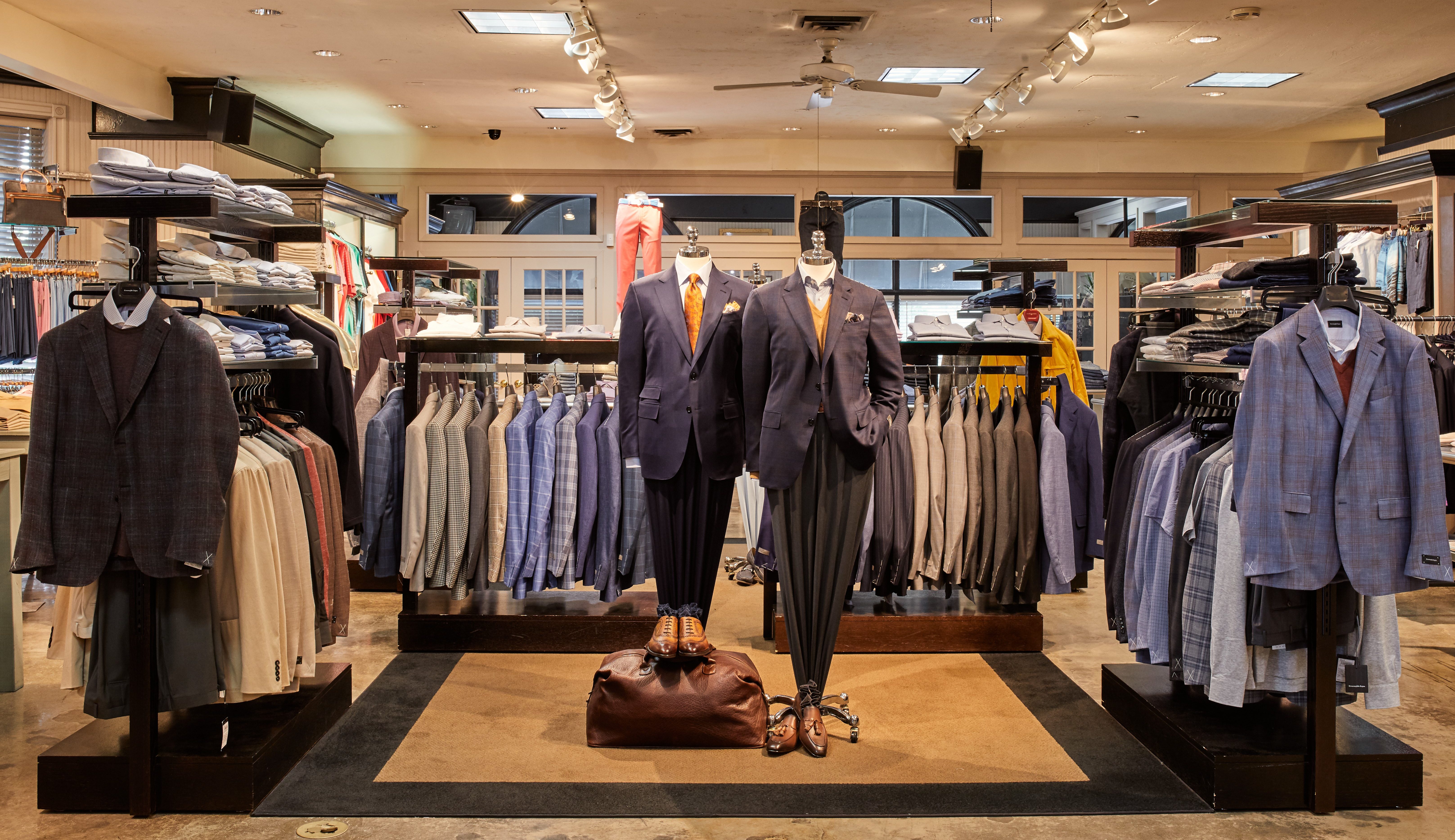 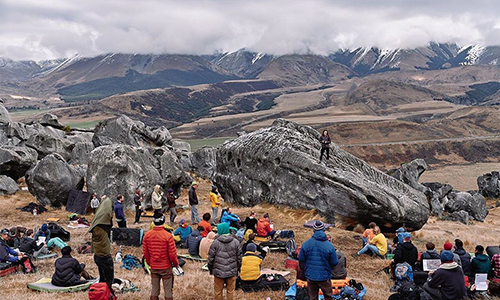