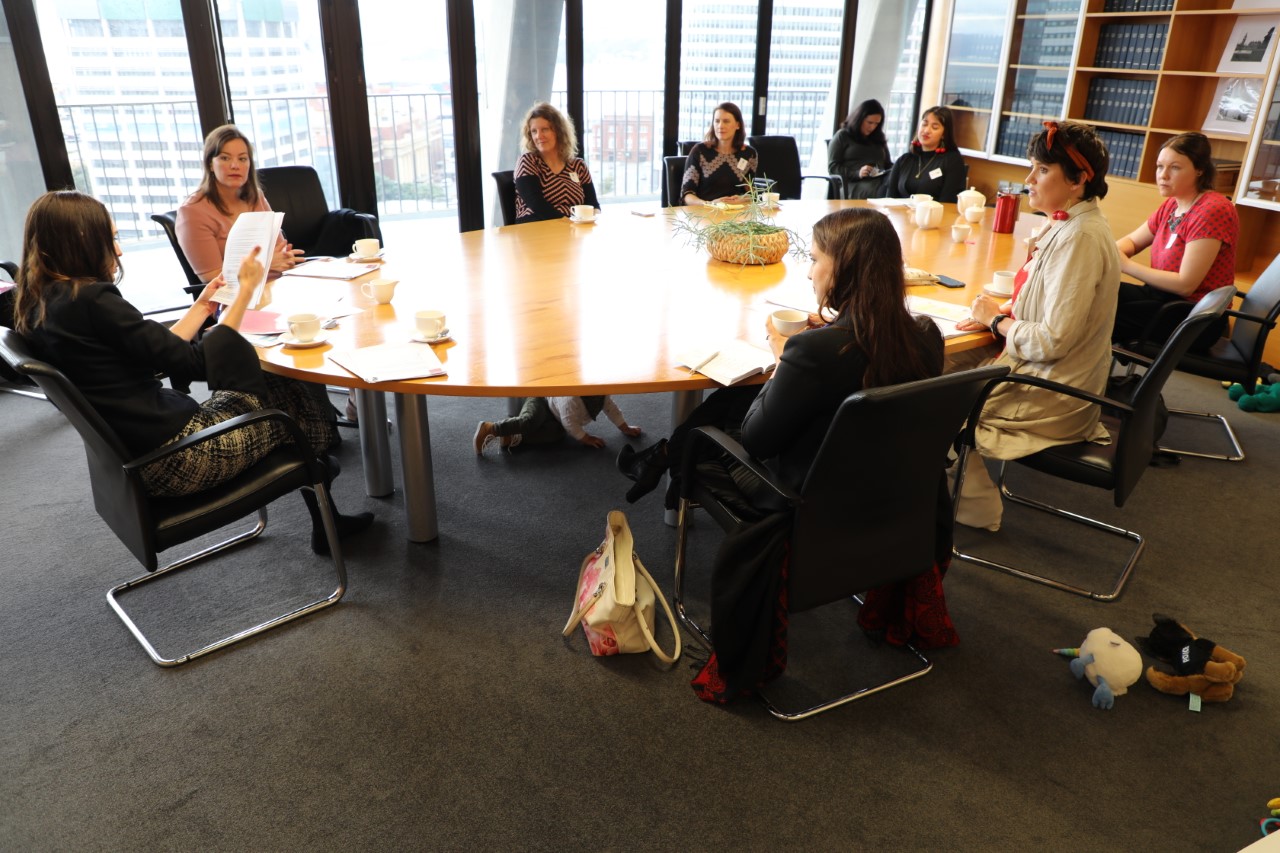 Founder of Wā Collective, Olie Body, is excited about a breakthrough trial of free menstrual products in schools, but says this is only one of many steps that needs to be taken.

Prime Minister Jacinda Ardern and Minister for Women Julie Anne Genter announced on June 3 that 15 Waikato schools would receive free items from term three, before expanding to all state and state-integrated schools on an opt-in basis.

"Handing out tampons and pads is not enough. Period poverty is multifaceted and inter-sectional,” Body said.

“To do this properly, this budget allocation needs an exit plan. A way to fix period poverty, rather than offer continuous band aids that end up costing both taxpayer and planet.”

The need for a range of cost-effective and sustainable options is particularly pertinent to Body’s organisation, a social enterprise providing subsidised and free menstrual cups for university and high school students.

“Choice needs to be at the core centre of this, because at the end of the day, everyone who experiences a period has the right to manage their period in the way that they want to.”

The government’s announcement came as a result of a petition presented by Positive Periods, an advisory group made up of different groups working within the industry, including the Wā Collective. Although they approach the issue differently, they have a shared goal to make menstrual items free in all schools.

In the announcement, the Prime Minister said the need for this support is evident, and cited research from Otago University.

"We know that nearly 95,000 nine to 18-year-olds may stay at home during their periods due to not being able to afford period products. By making them freely available, we support these young people to continue learning at school,” she said.

Body was concerned about the lack of knowledge of the extent to which period poverty regularly affects young people, and the stigma attached to it.

“There needs to be education alongside the rollout of menstrual products, and we feel really strongly that that education should be targeted at all genders - not just people who menstruate - because then we can actually start to tackle the stigma around menstruation,” Body said.

“Period poverty is not a new issue. It’s just that it’s finally being talked about.”