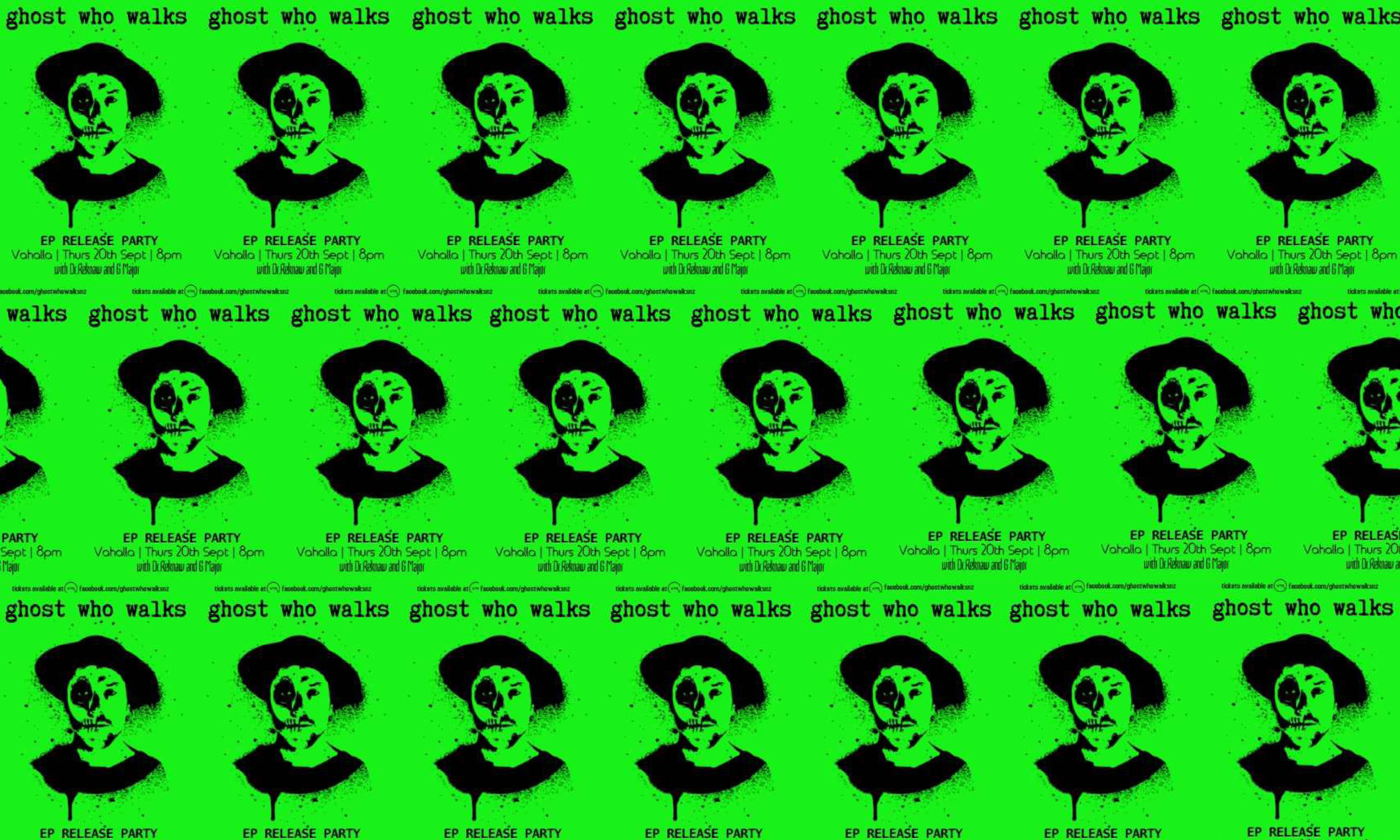 Music lovers are in for a treat as commercial music student Sam Fowles takes to the stage in a few short weeks.

His self-titled EP “Ghost Who Walks” is a mix of funk, blues and reggae rock.

He will be releasing the album following his big launch party on September 20 at Wellington city bar Valhalla.

Doors open at 8pm and Fowles will hit the stage to show off his work.

He says his greatest inspiration for his new album is having the opportunity to share his experiences with others.

“I'm really inspired by music that makes you feel. I try and capture certain moments in my life and put them to music,” he says.

Fowles confesses he’s always been passionate about music being a way to leave behind his art and he’s very excited for the upcoming show.

“I pour my heart and soul into my art. That’s everything. My lowest lows and my highest highs. It’s all encapsulated in like a time capsule that’ll live long after I’m gone,” says Fowles.

Tickets for the musos big show can be purchased from Under The Radar or at the door on the night.

Fowles EP will be released on all major music sites like Spotify and Soundcloud too.

Fowles couldn’t be more excited for his work to be shared with others and says without the support of his whanau and friends it wouldn’t have been possible.

“Everyone who has helped me on my journey so far, I'm forever grateful.”