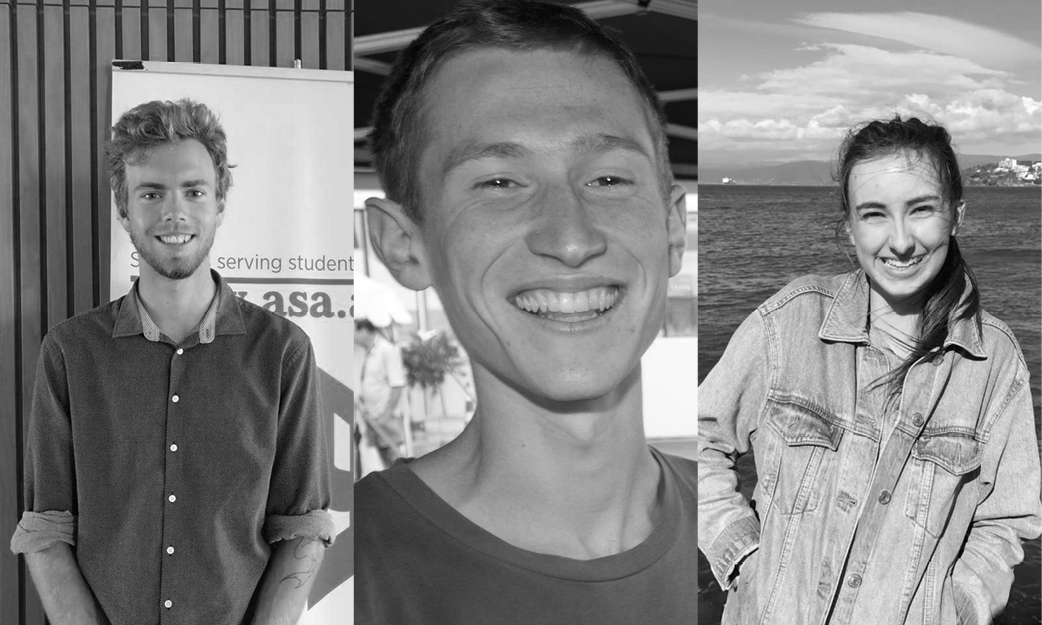 The Albany Student Association (ASA) Executive say a collective $27,000 increase in their honoraria, which has now come into effect, will be of benefit to all students on the Albany campus.

The decision has been supported by other Massey University student leaders across the university’s three campuses.

Last year at the ASA Annual General Meeting changes were made to the association’s constitution which saw executive’s honoraria – which is paid in lieu of wages in recognition of work – increase by $27,000.

At the time students raised concerns about the movement of the funds, with some arguing the executive should not be paid at all.

The association will use funding provided through its service level agreement with the university to cover the increase.

This year the association received $30,000 in additional funding through this agreement, although it wasn’t requested specifically to cover the cost of this increase, Albany Students Association President Jason Woodroofe says.

Woodroofe says the increase in pay comes along with an increase in executive hours, which will be advantageous for students in many ways.

“It allows new exec members the opportunity to get some substantial hours under their belt ASAP.

“This is important because the sooner the exec can get on-job training and acquainted with their new role, the sooner they can get into working on projects that really matter to students.”

He says these projects include events such as the ball, orientation week, music gigs and night markets.

Woodroofe says that currently all exec members are putting in more hours than they are paid for.

“We have an excellent team on the exec, everyone is really pumped to do a great job in 2018 for all of the students we represent,” he says.

“Student execs work incredibly hard for their students, and usually far longer than their requirements,” he says.

Schmidt says they should be paid fairly for this work as students have to work to live.

Massey at Wellington Students’ Association (MAWSA) President Emma Pearce says in a perfect world, being on a student association executive would be like a part time job whereby you get paid for the hours you do.

“The roles of elected executive members are key to accurately represent students voices and advocate on students’ behalf,” she says.

“I don’t blame the previous President of ASA for increasing the amount of money going to his executive, times are tough for students and every little bit of money helps.”

How much does your President get paid?