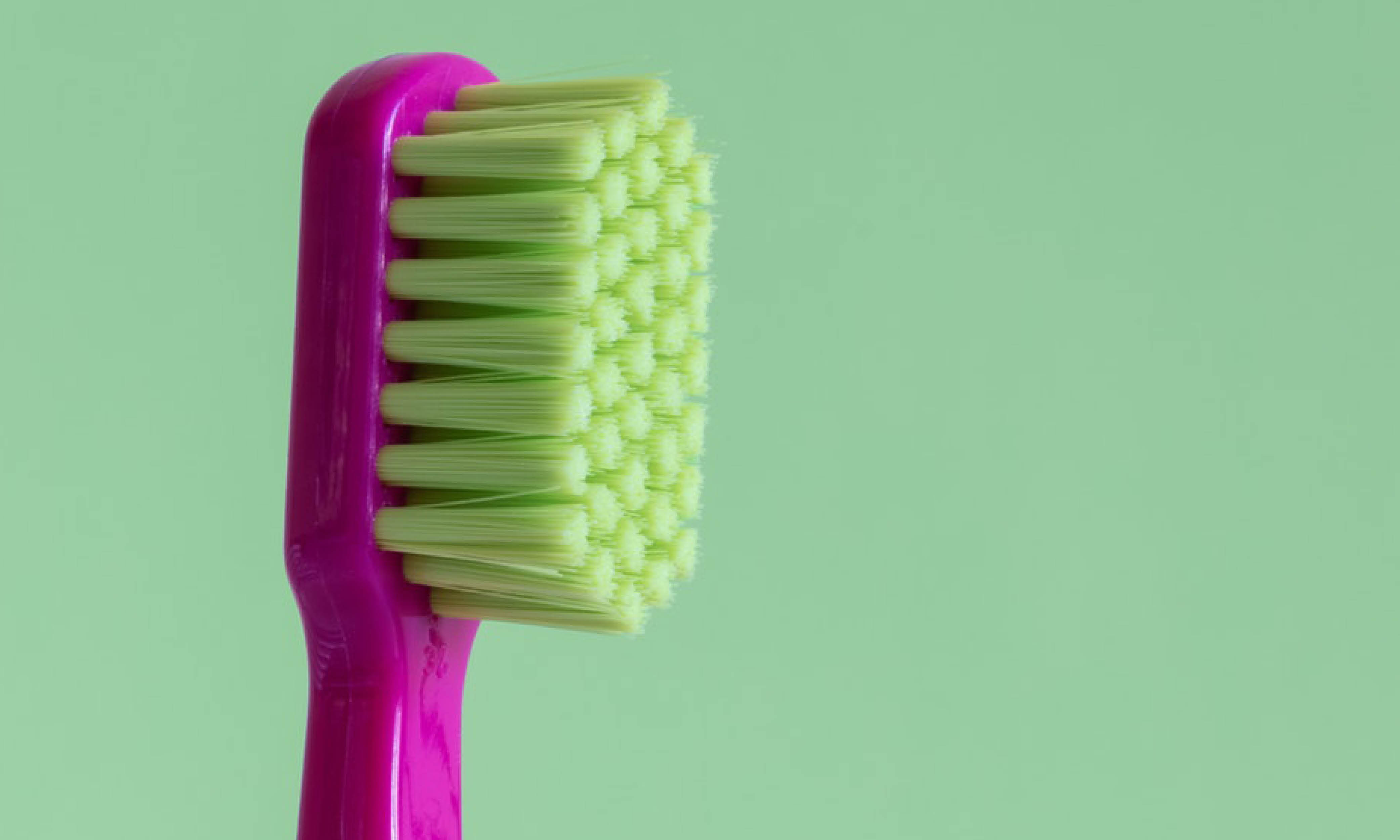 Support for dental care could be on the horizon

Students struggling with dental care costs may have help on the horizon with Massey Wellington Students’ Association (MAWSA) getting behind the idea of subsidies.

Massey University students are struggling to find the funds for dental care and are forfeiting it because the dentist is seen as a luxury.

Second-year student Hilary Gittings says she hasn’t been to the dentist since her last year of high school because she doesn’t want to spend a large amount of money at the dentist just to be told her teeth are fine.

“More people would probably go if there was a subsidy because knowing they have said your teeth are fine is alright if you are paying less.”

Massey at Wellington Students’ Association (MAWSA) Welfare Vice-President Jamie-Lee Bracken says there have been huge changes and improvements to health and counselling and thinks dental care should go “hand-in-hand” with that.

“It would be really beneficial as most of the hardship grants [given out by MAWSA] go towards that. I don’t think it would be a huge loss because people don’t go to the dentist as often as the doctors anyways.

“Our exec this year are really behind student wellbeing and student health, and if the scheme was put forward it would have a lot of backing I’d imagine,” says Bracken.

However, first-year student David Nanai thinks dental care should be a priority for everyone, no matter what their budget is.

A similar scheme was run on the Manawatu campus between Massey University Students’ Association (MUSA) and Carpenters Dental, providing dental subsidies for two years until late 2015.

However, former MUSA President Benjamin Schmidt said in an email, “MUSA did not feel comfortable that this was the best way to support students and did not continue the contract.

“We are currently considering how we can work to improve the accessibility of dental care to students.”