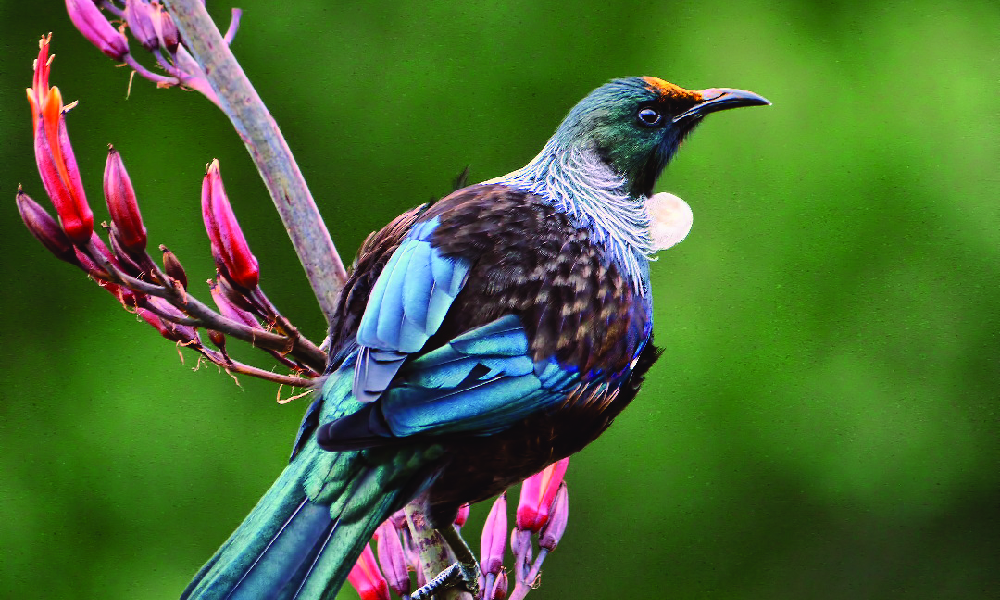 A local backyard trapping group is helping eradicate introduced predators from the neighbourhood so native birds can flourish again.

Predator Free Mt Cook, Newtown and Berhampore is part of a growing number of trapping networks in Wellington that is trying to rid the city of pests such as rats and mice that prey on native species.

The group has removed more than 1000 predators since April 2017.

Alana McCrossin, one of the project coordinators and a former Massey design student, says backyard trapping is part of a community-driven response to New Zealand’s biodiversity crisis.

“Native birds and other species evolved without these introduced predators so they don’t have defences," McCrossin says. "Their numbers are crashing.”

“For lazy people like me who might have quite high-flung conservation values but don’t actually put my words into action as often as I would like, this is a really great way to be able to make a real difference without leaving your house or yard.”

The group has a goal to get one in five households trapping in each suburb. Currently there’s about 280 households involved, out of a total of 3410 in Mt Cook, Newtown and Berhampore.

“People are really on board with the idea," McCrossin says. "I think it’s a really nice, easy, tangible action that has instant rewards.

"You see the results by emptying your trap.”

The group is already seeing changes, with native birds such as kākā starting to nest outside the Zealandia Sanctuary.

McCrossin says traps are safe to use and also help prevent pests settling indoors during the colder months.

“It is more humane than poison. We use the trapping boxes so it’s only rats and things that can fit through the narrow opening so that excludes cats and birds and children.

“In the student flats I lived in mice and rats were an ongoing winter issue and if you don’t enjoy listening to them scuttling in your ceiling at night then you can do something about that.”

“We did the rat poison and we thought we’d got rid of them," Shearer says. “Then they came back... I woke up one night and could hear it under my bed.”

Shearer says backyard trapping is a good idea because it helps native birds.

“That is something I could deal with especially because it’s outside.”

The Department of Conservation estimates that 25 million native birds are killed by introduced predators each year.

If you would like to join the trapping group, you can find them on Facebook or send an email to predatorfreemcn@gmail.com