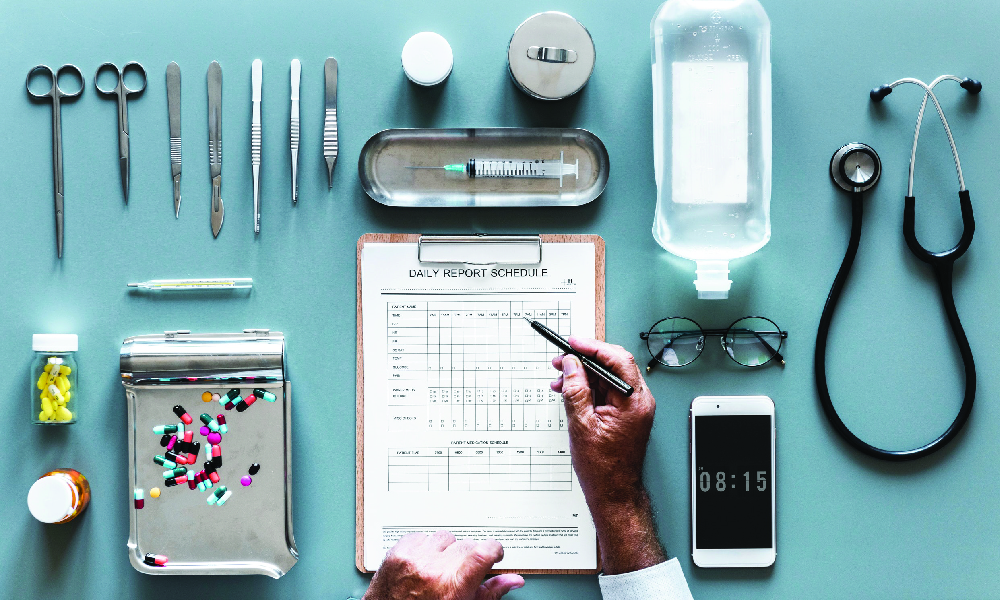 Students partake in drug trials to raise much needed cash

Fancy being paid $3800 to have a four-night sleepover at a medical studies clinic?

All you need to do is participate in an ever-stigmatised drug trial.

Criteria include having a healthy BMI, being willing to be administrated a medicine, complete a four-night sleep over and go back for seven half-hours worth of follow up appointments.

After finding the trial advertised on student based job website Student Job Search, student Leo says he conducted his own research prior to committing to the trial, both online and meeting with his doctor for advice.

As a first time trialist, Leo had his own misconceptions and worries, especially when he was first administered the drug as part of the trial.

Leo says apart from having a drip in his arm so blood could be taken frequently, his stay during the trial was comfortable.

“It’s a pretty nice environment to be tested on in,” he says.

“It didn’t feel like a hospital at all, it had pool tables and carpet and television. I think just having the lounge and the television just distracts you, [from the fact] you’re actually in a hospital, it just felt like a hostel really,” he says.

Contrary to belief the large sum paid out to volunteers is not risk related. Volunteers are paid based on their time spent involved in the trial not based on the risk of the drug.

Whether patients are administrated a first-in-human medicine, a placebo, a patent or a copy of a medicine that is already on the market they will be paid the same.

Auckland Clinical Studies (ACS) Operations Manager, Mary Ellis- Pegler says payment relates to how long they’re at the clinic and what they have to do whilst they’re there.

For example, how many blood pressures, temperatures, urine samples, and blood samples have to be taken.

“That is a reasonable fare, reimbursement for their time, and the procedures they’ve endured, and often you can work it out if you divide it all up by the number of hours and everything, often it’ll come to sort of just over the minimum wage – the number of hours, so it is fair and reasonable, the ethics committee have to approve that,” she says.

In an industry stigmatised for being secretive, ACS places importance on transparency.

“There’s a lot of misconceptions,” she says.

“There’s not a huge amount of information out there in the community about clinical trials.