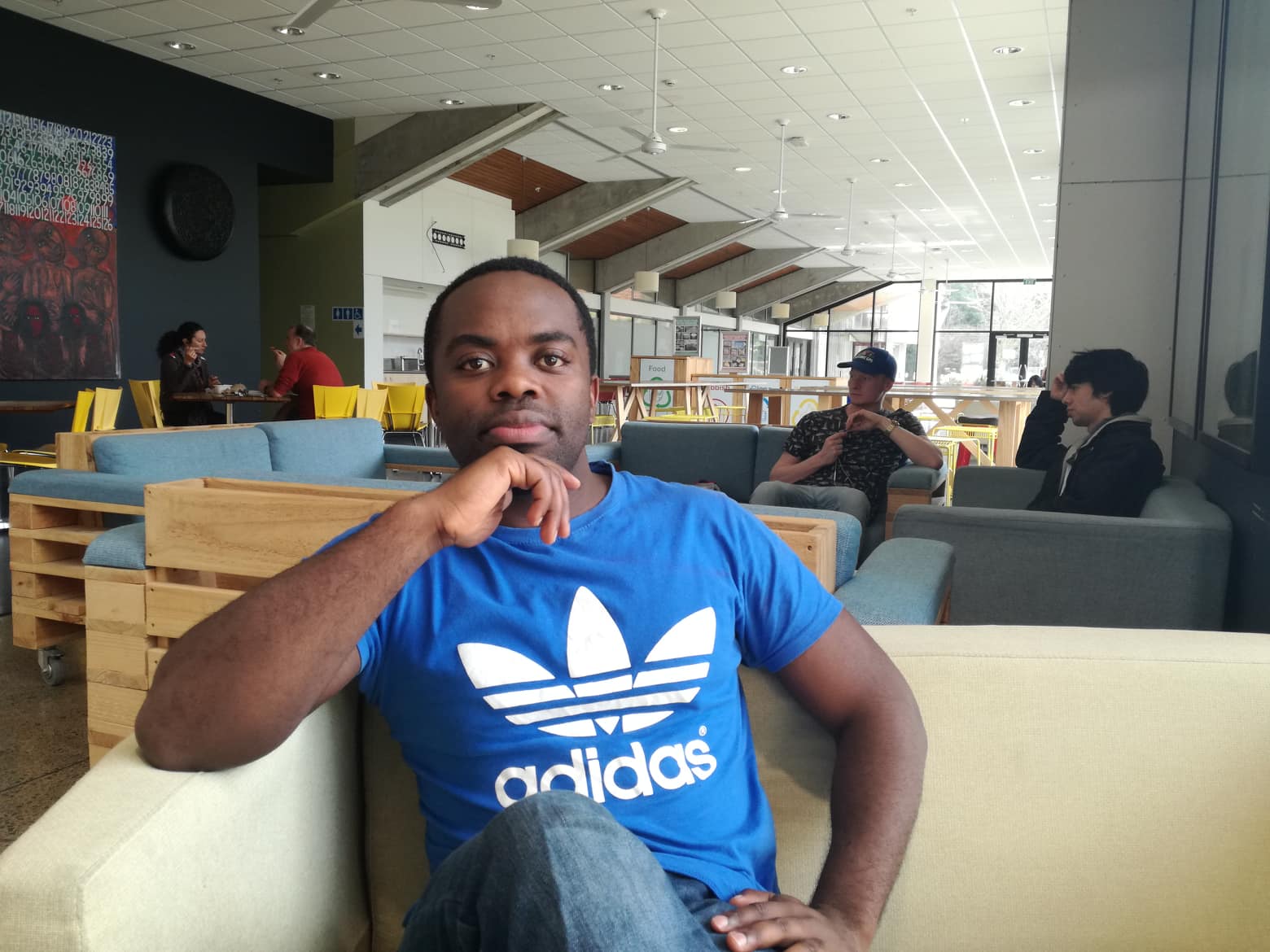 Students share their opinion after Brash event was cancelled

Earlier this week Massey University came under fire for cancelling a student organised event which was set to feature a speech from former politician Don Brash. The university says it cancelled the event after it was decided the risk of harm to students was too high. A media frenzy has followed. Opinion about Massey's decision has been varied although many say the decision is an assault on free speech. Massive Magazine reporters across the country asked students what they really thought about the week's events.

"I don't think there would have been any violence issues at the Don Brash event if it had gone ahead, the Vice Chancellor overreacted."

"It kind of goes against freedom of speech...whether you like the person or not, everyone should have the chance to speak, it's an opportunity for us to learn from others."

“I’m not a fan of him. But we don’t know what he was going to say, so to ban him from campus was a premature decision.”

“I agree with cancelling the event as it could have been problematic. It was the best idea because it could’ve reflected badly on the uni if what he spoke about was bad. If the timing was different it could’ve been more appropriate. It’s a good conversation to have just not right now.”

“I think it's a tricky situation. Because although his freedom of speech wasn't being contested, the freedom to occupy space was. And they're really intertwined concepts. I think he probably shouldn't have been banned initially, but when gun violence was threatened, the Vice Chancellor had to act accordingly. What I find most worrying about this is the threat of violence. Brash has been racist and bigoted for many years now. But threatening to unleash violence with a firearm because of a conflict of perspectives is very scary. This is not how New Zealand works democratically and now that the speech was cancelled in light of the threats, it sends a message that threatening violence will get a person what they want.”

“Universities should be a place where all opinions and political views can be discussed regardless of their intent, so we can have an open discussion. Maybe certain groups express [left wing views] … but in my experience I have interacted with students with widely different political views, especially within the club.”

“Personally, I believed the decision to cancel Brash’s speech is wrong. Whilst he has controversial baggage I don’t think he should be denied the right to speak (especially when promised). This situation could have been handled better by the authorities of Massey University because they are influential to the student body at the end of the day. I think that there should have been some kind of background check to prevent this type of backlash. If Brash was never asked to speak, the issue would be non-existent.”

“I understand the need for free speech, but when you invite a public figure with decades of political experience to speak before a crowd of university students, most of whom aren't BA majors specialising in studying Treaty claims and settlements or whatever, there is a power dynamic. I worry about giving someone a platform with minimal to no opposition. If they had invited an iwi leader with opposing views, this would be a totally different conversation. But they didn't and because of that, to racial minorities this looks a little too much like recruitment - a Trump Rally.”