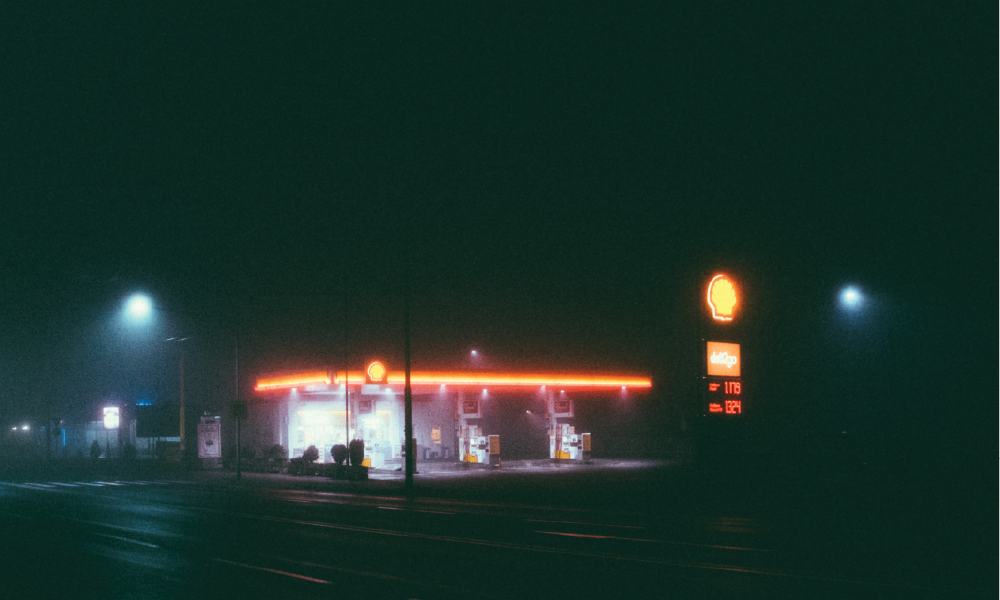 Students pinched at the pump

Massey Albany students are among those to express concern regarding a new fuel tax which would see the price of petrol increase.

Earlier this month, the Auckland Council announced plans to implement a new fuel tax, which would see road users pay 11.5 cents more per litre of petrol.

The council is now calling on Aucklanders to have their say and make submissions on the proposed tax before a final decision is made later this year.

Students are amongst those to express frustration over the proposed tax, saying the costs to them outweigh the benefits.

Masters student Nicki Trueman says, “it is definitely not my cuppa tea”.

“The thing that peeves me off the most is that Labour said they weren’t going to introduce any increases in fuel taxes, but here we go. And why just in Auckland, I mean, come on.”

“It’s my biggest cost other than rent. Any price increase in petrol is going to hit my pockets hard,” says England.

Auckland Mayor Phil Goff told Massive Magazine that to raise the equivalent amount of money they would be looking at a rate increase of 13 to 14 per cent.

“At 10 cents a litre plus GST charge on fuel is fairer with payments better related to how much we use our transport system,” Goff says.

“I know many students plan out how much fuel to put in their car each week and this will stretch already tight budgets.

“Students should take the opportunity to have their voices heard on the proposal before it is finalised.

“Consultation is open until May 14, so make sure to have your say,” he says.