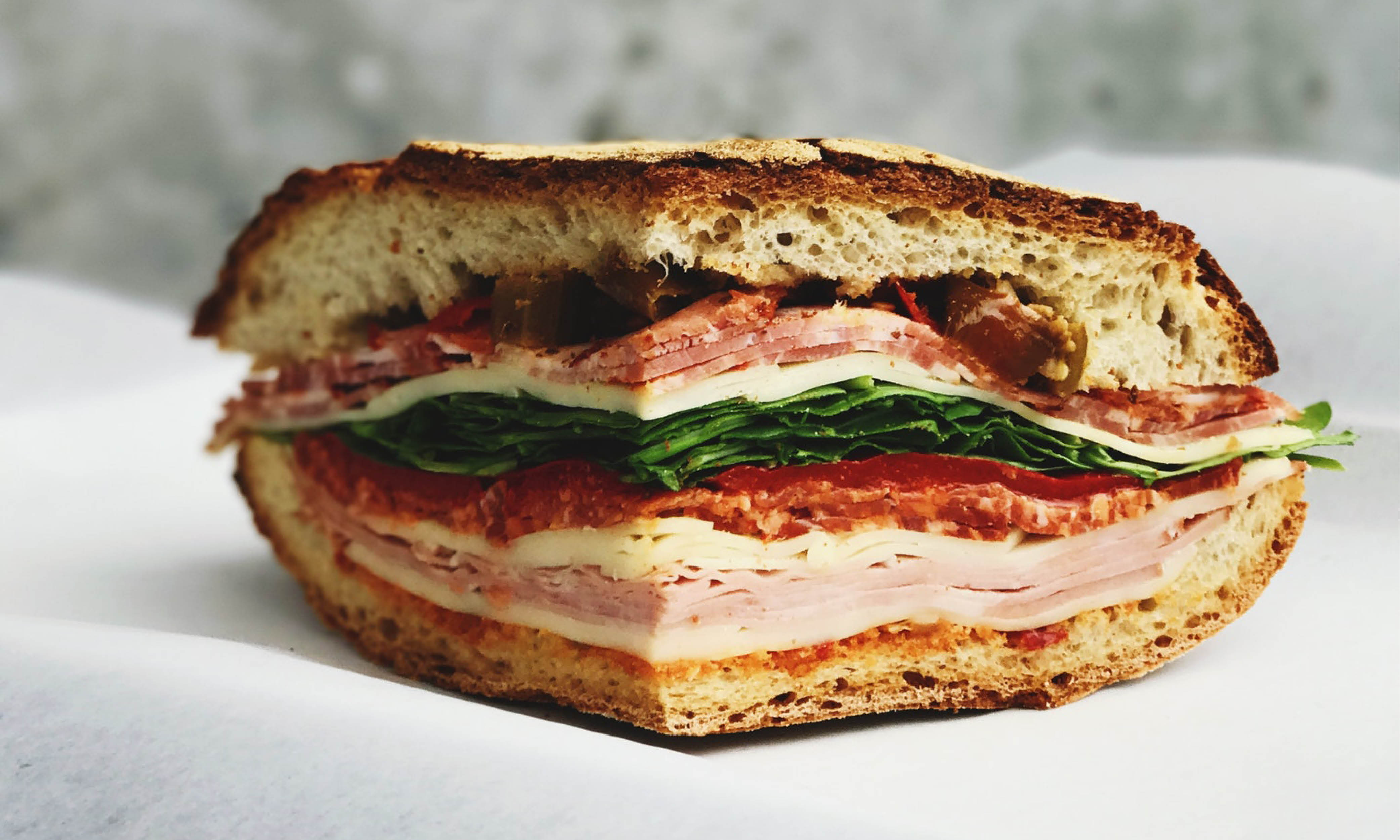 Students give back through MUSA shop Pay It Forward jar

Students who might find themselves struggling to afford lunch can now benefit from loose change available through a Pay It Forward venture on the Massey Manawatu campus.

The idea was born when a student, who did not want to be named, approached the Massey University Students’ Association (MUSA) shop manager Christine with the idea of setting up a jar for donations of loose change for students in need.

“We [the student and I] collectively contributed around $30 in cash to the jar to start with,” says Christine.

“The idea is that if someone comes in and they don’t have money, their card declines or they’re just a couple of dollars short and they’re hungry, they can take some extra cash from the jar.

“Staff and students come and get cash out sometimes just to be able to put something in it for others,” she says.

“We get students coming in who live at home and feel lucky not to have the same expenses that students living out of home do when it comes to food, and so they’re eager to donate.”

The venture has been going on for several months now, and the jar hasn’t been empty since.

“It just goes around and around, people are using it and then coming back and contributing more,” says Christine.

“We can see there’s been an obvious need for something like this. People are quite happy to donate. The generosity we’ve seen from them has been absolutely amazing.”

The MUSA shop staff have had plenty of positive feedback on the concept.

“It’s wonderful to see the student community give back.”