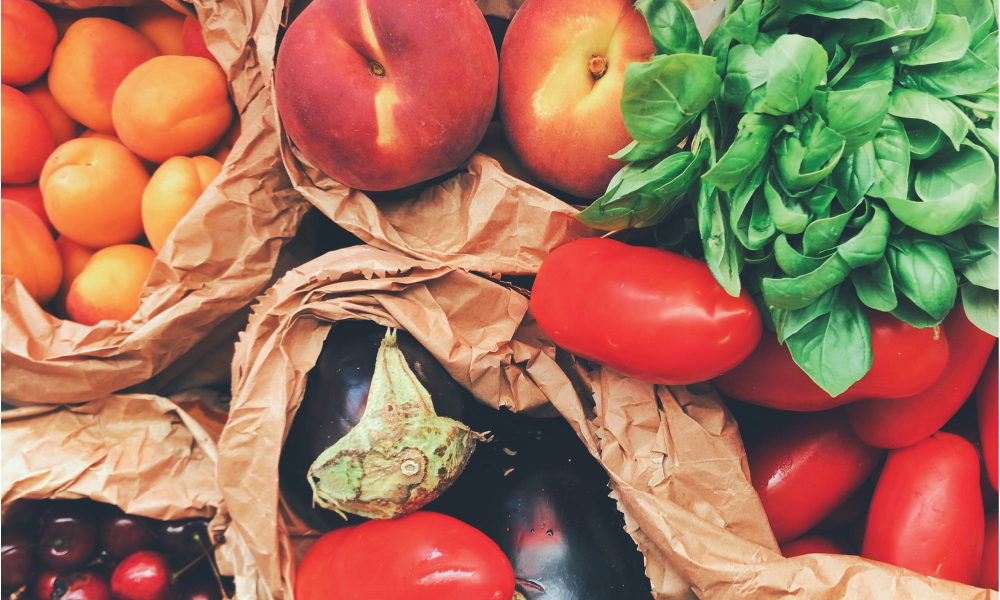 Students can eat their greens without breaking the bank

A fruit and vegetable co-operative has officially launched at Massey Wellington, where students and staff can order a weekly bag of produce for $12.

It began with a trial run in semester two of last year, joining up with the pre-existing Eastern Suburbs co-op, which distributes produce in Miramar, Berhampore, Strathmore, and surrounding areas.

The idea gained enough of a following at Massey to begin running from its own base, Kāinga Rua, a Massey University Hall of Residence near the campus.

Anna Lees, the university’s Student Experience Officer who oversees the co-op, says since moving to the new spot at the beginning of this semester, operations have run much more smoothly.

Lees says with the centre being close to campus, there are no longer issues of transporting the produce, or limiting orders to the amount of space available in the car.

According to Lees, the team uses the space to pack the produce into bags so it’s ready to be picked up, and because it’s so close, students can staff can easily pop over and volunteer some time to help complete the task.

The co-op gets fruit and veggies to people in a cheap and convenient way, and despite slightly varying contents in the bag each week, it has enough to feed two people.

After comparing the prices of the co-op and New World, Lees found that on one particular week, the same products would've cost $21.04 at the supermarket.

Even with the many benefits of the co-op, its team is also facing some challenges, and Lees says of the 150 students who registered their interest, only about 50 are regularly ordering.

There are currently enough volunteers for this amount of orders, but if order numbers grow as expected, more volunteers will be required.

Lees says by signing up, buyers become part of a co-operative, and this coupled with the organisation being run by volunteers, is why prices are so low.

“We need to try and tap into the idea that this co-op isn’t really something that works if people view it as, ‘I am buying from a shop’”.

However, Lees says if the organisation does grow over time in numbers, it may be able to spread further than just the staff and students of Massey.

With a nearby preschool, high school, night shelter, and soon-to-be-occupied council flats, interest may build, a prospect very exciting to Lees.

“Looking to the future, [the co-op] gives Massey a really cool opportunity to be leaders in the community”.

If you are interested in joining the Massey Fruit and Veg Co-op, check out their Facebook page.