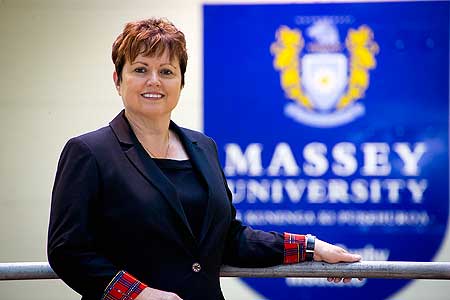 Massey University has recently announced their ‘Digital Plus’ plans to streamline courses across campuses in a move to “future-proof” the university in years to come.

This means that face-to-face teaching and learning may cease to exist at certain campuses as the university works towards a more online based learning platform.

MUSA president Stefan Biberstein released a statement highlighting the students association's position, saying, “The associations believe that the absence of consultation with the student body and its representatives in the preceding two years, is a fundamental failure of managerial responsibility at the highest level.”

MAWSA president Jacob Paterson agreed with Stefan saying, “This is a big university decision and Massey hasn’t consulted students, where this is a huge impact to its students, their courses and livelihood, that is not acceptable.”

The move will see the closure of campuses as the university chancellor believes that Massey retains too much “physical infrastructure” across the three campuses.

This notions their plans to downsize and ultimately cut costs within the three to five year timeframe of the Digital Plus framework.

Within this period, Massey will appoint certain subjects to what they are calling ‘anchor campuses’. This will see the centralisation of staff around the country to two or potentially one main hub.

The move towards Digital Plus and a more online based learning environment will see students who are based in Wellington having to either travel to complete their courses or make the shift to an online learning platform.

Stefan also commented on this shift saying, “To save money, they’re either going to have to force staff to move, fire them and also force students to move or quit to continue their degrees.”

Massey’s Vice Chancellor Jan Thomas said, “All of the work we have been doing in the last few years is coming together in a way that will position us well for a future that is both financially sustainable and of high quality”.

Thomas also mentioned within the staff forum in late February that Digital Plus is here to stay and that the university will not be diverting their direction on the controversial framework.

Thomas could not be reached for comment, despite numerous attempts made by Massive.

A petition has also been set up online by a group of Albany based scientists, which challenges Chancellor Michael Ahie to ‘immediately withdraw the discussion document to minimise damage to Massey’s community, reputation and income.’

The petition also calls for a restructure within Massey’s senior leadership team and at the time this story went to print the petition had garnered 5,100 signatures.