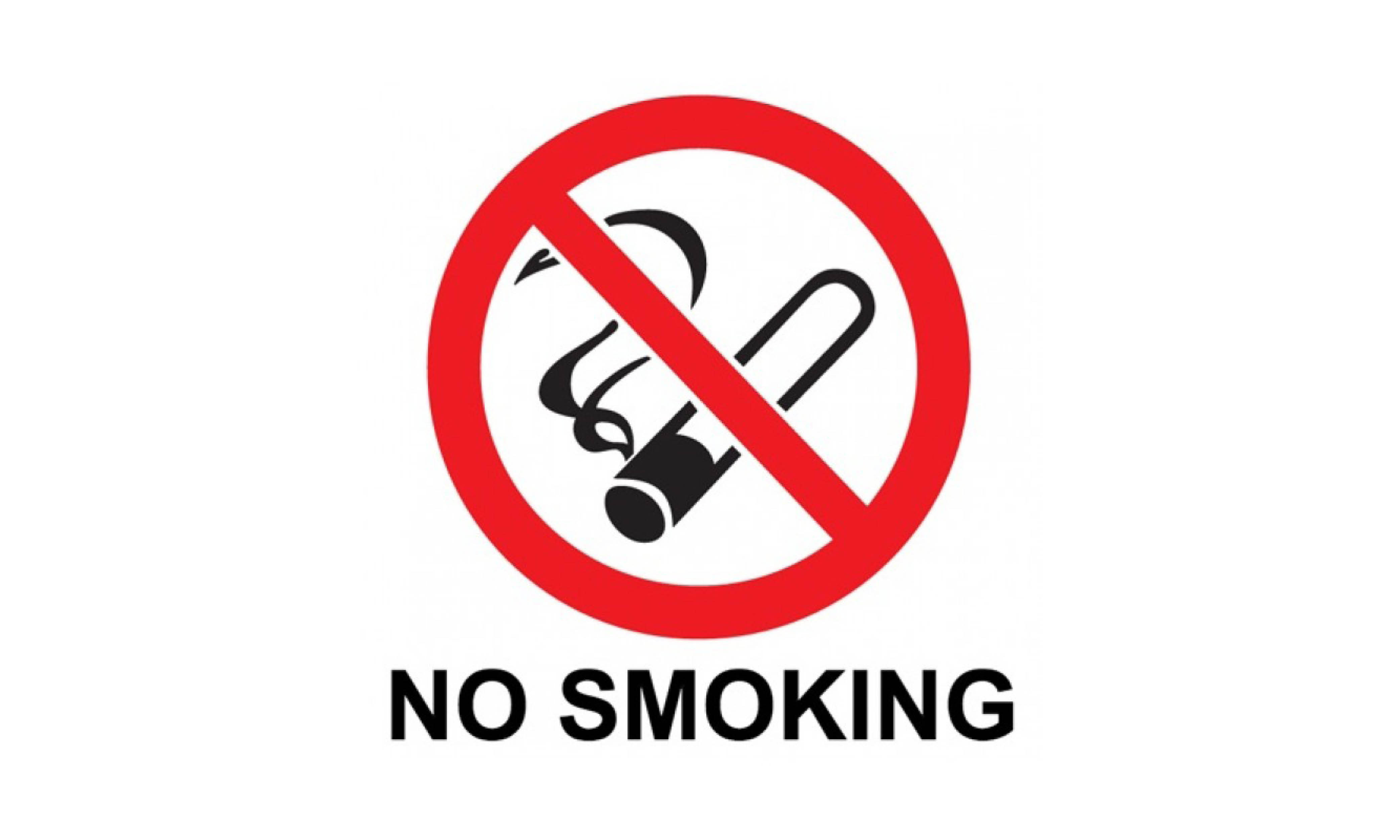 Massey University formally introduced an entirely smokefree policy for students, staff, and contractors on its Wellington campus in January 2018.

The policy was created in line with New Zealand’s Smokefree by 2025 campaign, which aims at having fewer than five per cent of New Zealand’s population being smokers by 2025.

Despite the introduction of the policy, many Wellington students don’t believe the campaign has been effective or well enforced at the Wellington campus.

In one day, Massive Magazine noted 20 people, including both university staff and students, smoking in various areas of the campus in a one hour period.

Maisie Rae, a student and smoker say she doesn't think the policy has been successful and says she has seen students and staff smoking on campus.

“I’ve seen a lot of students around campus smoking even in the places it says not to...I don’t think it’s been that successful to be honest," she says.

“There’s only so much a few signs can do...I don’t think it’s enforced enough."

Despite this, Rae says she supports the ban.

“I think it would just push the most vulnerable, the young people, away from starting to smoke," she says.

Communications Director for Massey University James Gardiner, says the university is favouring an educative approach rather than an enforcement approach.

"[The university is] encouraging students, staff and visitors to follow policy by explaining it in communications and information on the website and reminding them of it through signage on campus," he says.