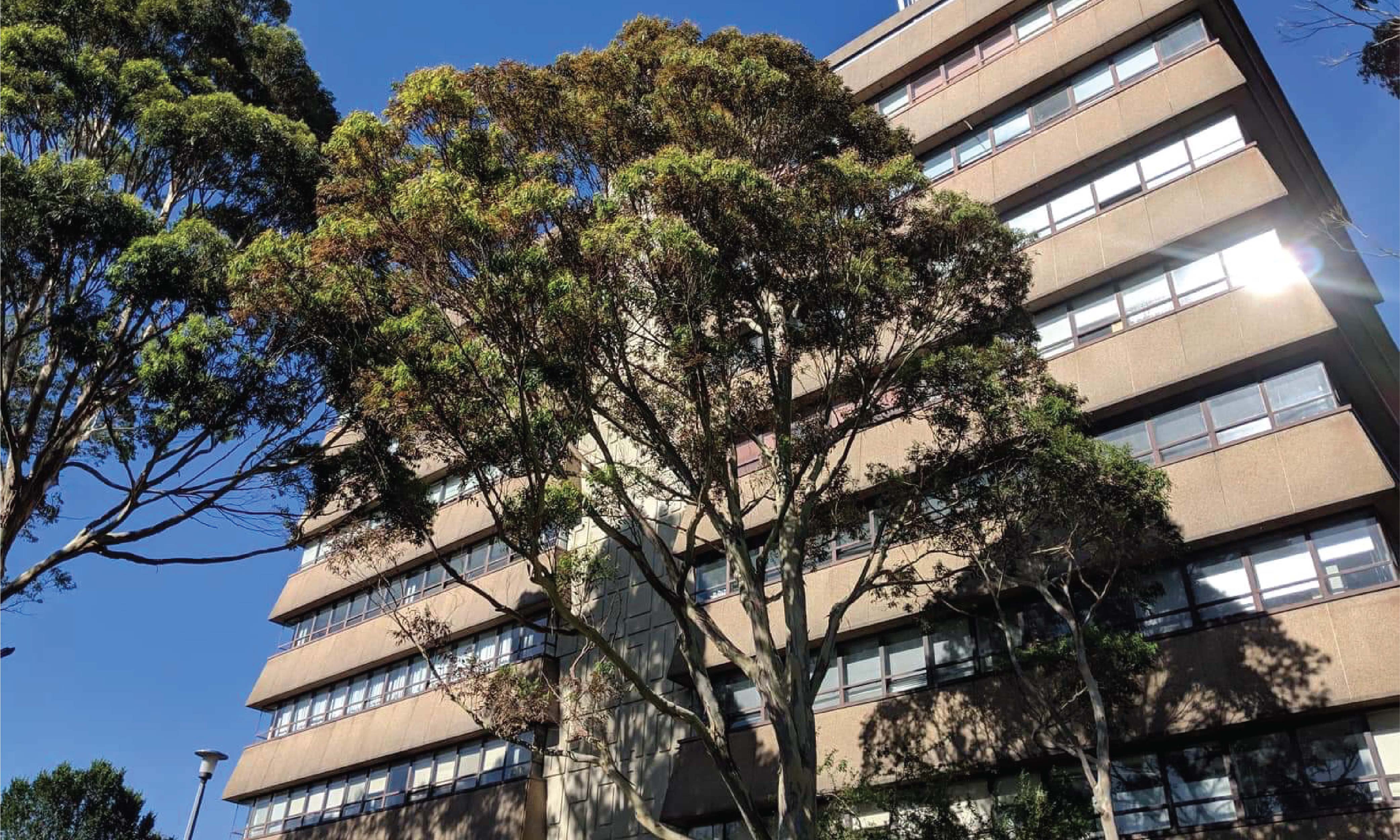 This year it's a bittersweet goodbye as the iconic Vet Tower is getting manually demolished before another earthquake occurs. This will be a slow process over the next three years.

The main issue is that the tower is two buildings in one and could separate out during a shake-up.

Original concerns were made from staff and students last year, after they experienced being on the top floors during the quake which then raised questions on the safety of the building.

These new standards are the ones being implemented on construction in town, like the recently upgraded library. Most buildings in Palmerston North are considered earthquake prone hence Massey is finding the key buildings to get done first. As far as a business standpoint the Vet Tower is of a high priority.

Obviously, the deconstruction and reconstruction will affect lectures and students with minor issues already occurring.

“There hasn't been anything addressed about what will happen with our lockers and wet labs, which are super important,” one vet student said.