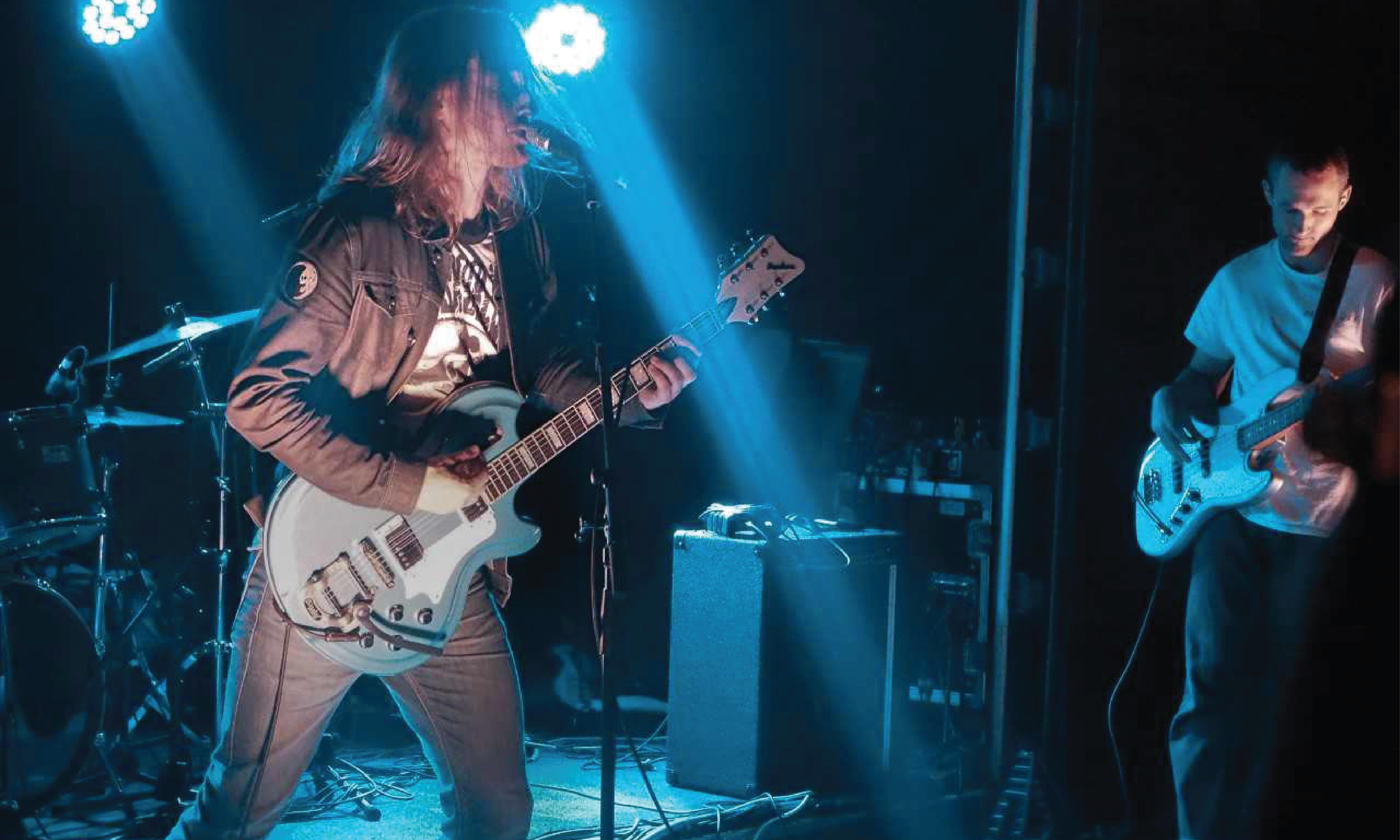 Scott Maynard (bass), Seamus Johnson (guitarist and vocals), and Thomas Friggens (drums) founded Sea Mouse in a studio on the lines of being fresh go-getters smashing it because they damn-well want to.

The Wellington based musicians came about their abstract title by some word play.

“The name comes from my name, Seamus. People often pronounce it incorrectly and I thought it was funny,” said lead singer Seamus.

Their abstract title coincides nicely with the way they like to grow their music, through the power of jamming.

“I try to write music that plays both to everyone’s musical strengths, as well as material that works within the band as a whole,” said Seamus.

In a time where this music-era can lack in passionate sounds supported with an ‘okay’ attitude of being evolved into more genres than just labeled under one, Sea Mouse defies all odds to make a noise that’ll “rattle your bones”.

With medial influences by the likes of Led Zeppelin, Jimi Hendrix, and The White Stripes, Seamus tries to write melodies that fit well with the band crew but also, that encourage each member to play music that isn’t always in their comfort zone.

Seamus incorporates lyrics that feel relevant or of interest at the moment in time, anything from politics to relationships.

“The themes in our songs are not necessarily what I like to write about, but are more of a time stamp.”

“We want to thank everybody who supports us! That support comes in so many different shapes and forms, and it is greatly appreciated,” said Seamus.

“Without it, we wouldn't be able to tour or record, or actually really do anything. To any aspiring musicians, listen to MC5 and keep kicking out the mother fuckin'-jams!”

Sea Mouse will be performing at The Stomach on March the 23rd at 8pm.