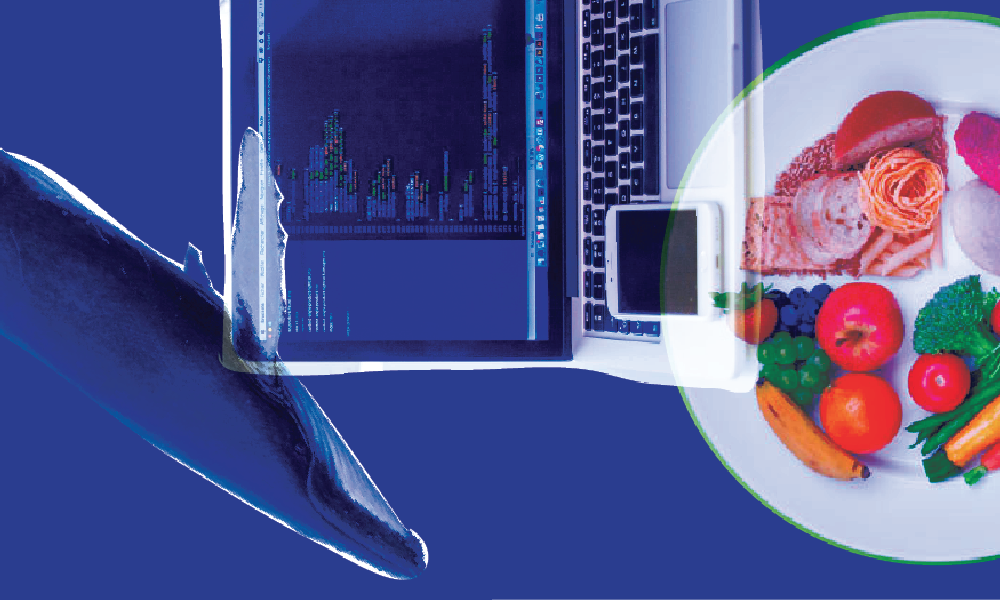 Engineering, food tech and computer science degrees will all continue to be offered on both the Manawatu and Albany campuses despite a proposal to relocate some courses earlier this year.

This is thanks to a dedicated bunch of students putting in the hard yards to resist proposed changes made by the College of Science.

Earlier this year, Massey proposed some major changes to its College of Science programs which would potentially come into effect by 2020.

These included cutting the Bachelor of Engineering degree from the Albany campus.

The school also proposed changes to some Bachelor of Science majors, such as combining Earth Science and Geography majors and packing Genetics, Microbiology and Biochemistry majors into one.

However, after receiving over 150 written submissions from students, as well as 18 letters from alumni and industry stakeholders, the college produced an updated Strategic Positioning document.

According to the document, a proposal to cut the Engineering and Food Technology degrees from Albany was overturned. They will now be offered on both the Manawatu and Albany campuses.

The Computer Science major was also at risk from being dropped from the Manawatu campus, but according to the document it will continue to be offered to students in Palmerston North.

As well as this a Microbiology major will no longer be merged with Genetics and Biochemistry as was proposed, remaining a stand-alone major.

“Students writing submissions and petitions, attending forums, and asking the hard questions is what got us these wins,” says Schmidt.

Some changes will still take place.

Genetics and Biochemistry majors will still be combined under a Molecular and Cellular Biology major.

A previous proposal to combine the Physical Geography and Earth Science Majors into a Geoscience major is also going ahead, which MUSA president Ben Schmidt says is disappointing.

“There is still a long way to go. Our Earth Science students are facing a merged major, and we are highly concerned by the continuing direction of cutting staff to reduce costs,” says Schmidt.

He says that students value their staff and a personal education and it’s one of Massey’s greatest assets.

“It’s a strong start. But we call on the college to continue strong student consultation, to listen to our students still facing significant change, and to push back against the movement towards cutting a personal education for students to reduce costs.”

President of the Albany Massey Engineering Students Society Cade Wishart says while the college has listened to student concerns he is disappointed with the communication from the university.

“The original document that had everyone concerned was released during the holidays, a completely inappropriate time to be letting students know about these potential major changes to our courses.

“With the release of the latest document stating that planned changes are no longer going ahead, it really feels like it was a whole lot of unnecessary stress for all the students involved,” says Wishart.

Albany Students’ Association president Jason Woodroofe says he is stoked that the Engineering, Food Technology and Computer Science courses will remain at both Albany and Palmerston North.

“This result clearly shows that students can get the outcome they want when they’re prepared to take a stand,” Woodroofe says.

“There looks to be many opportunities arising within the College of Sciences for students who wish to take a more active role in their education.”