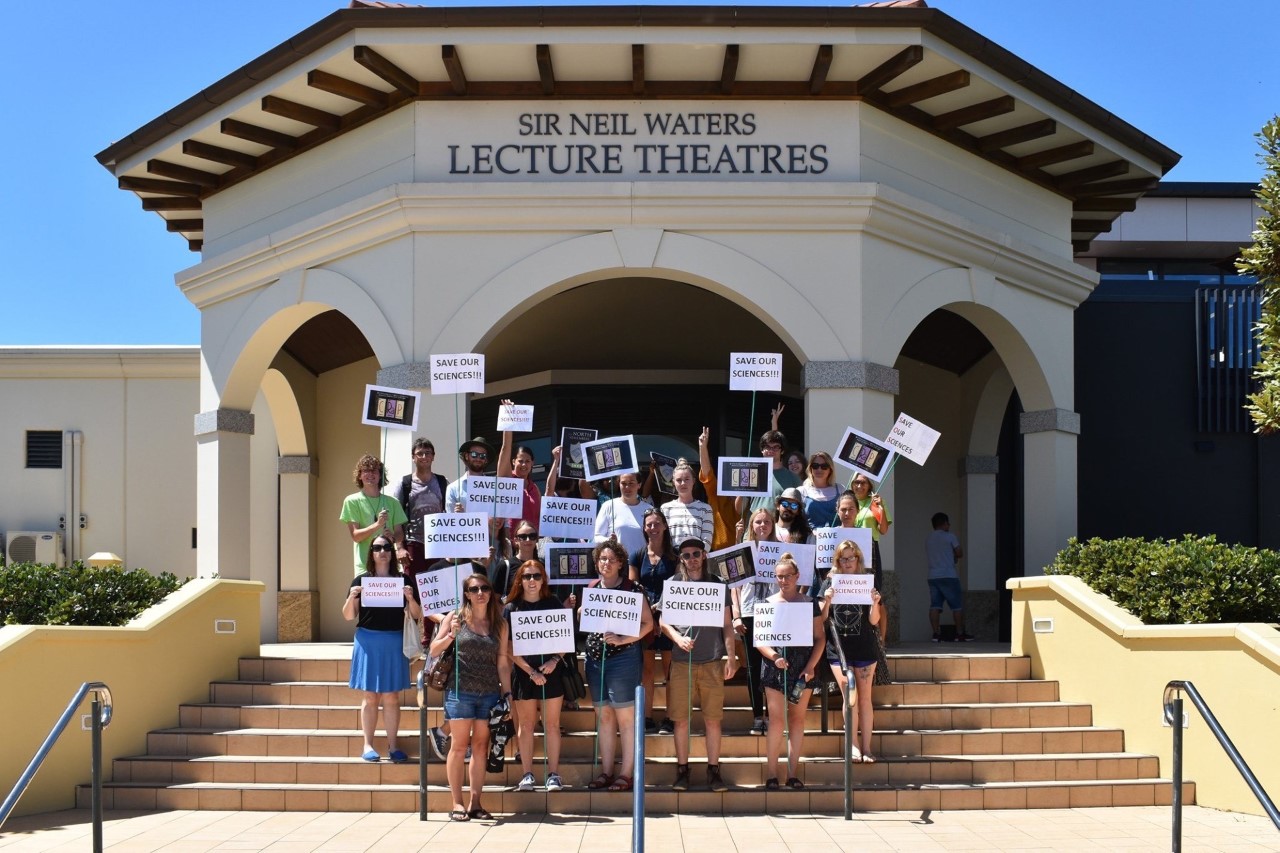 Albany postgraduate science students are worried about the future of their studies in the wake of Massey University’s ‘Digital Plus’ strategy being announced.

The Digital Plus ‘discussion document’, publicised on February 24th, proposed the axing of various science degrees from the Albany campus as the university aims to have centralised ‘anchor’ campuses for each subject.

Christopher Drake, an Albany campus student studying his Masters in Conservation Biology, explained that the document poses “a logistical nightmare!”

The Digital Plus scheme could force students from both Albany and Manawatū to relocate campuses – or change universities entirely – in order to complete their degrees.

“They say it’s for digital plus, but then it’s also financial reasons?” Drake questioned.

“But this doesn’t even make sense as our department has been growing in the past two years.”

“Every time we have asked senior leadership staff to explain the financials, they dodge the question entirely and other staff have no idea.”

The threat of relocation has left postgraduate science students frantic as the completion of their thesis study relies heavily on the continued support of their supervisors, as well as the connections they have made in specialised fields of study. These arrangements cannot always be replicated in a new environment, Drake said.

“Massey has promised to help postgraduate students ‘figure it out’ but there is no way that they can arrange over 100 specialised post-graduate projects at other universities with new supervisors,” he explained.

“The Albany Science department has always offered its students unique care and has provided amazing support for International Students.”

As an international student, Drake’s university fees are already costing him an extortionate amount. The price to start his Master’s degree again would be astronomical.

“For postgraduate students their projects are mostly specialised to their supervisor, so they can’t just switch to another university and complete their thesis,” he said. “If this goes through, they will have wasted a year or two of their lives and for us international students, one year is over 30,000 NZD. This is money that we can’t get back because we have to keep studying while on a student visa.”

“Teachers and students have literally been crying in lectures over this,” he added. “It’s a terrible environment to be studying in and everyone feels helpless.”

When reached for comment on the matter, a Massey University media spokesperson said, “While this process is underway, and no decisions about our offering have yet been made, we cannot make any further comment about potential outcomes.

“Sciences will continue to be offered at Massey University, at both our Auckland and Manawatū campuses, and any students currently enrolled would be supported to finish their degrees.”