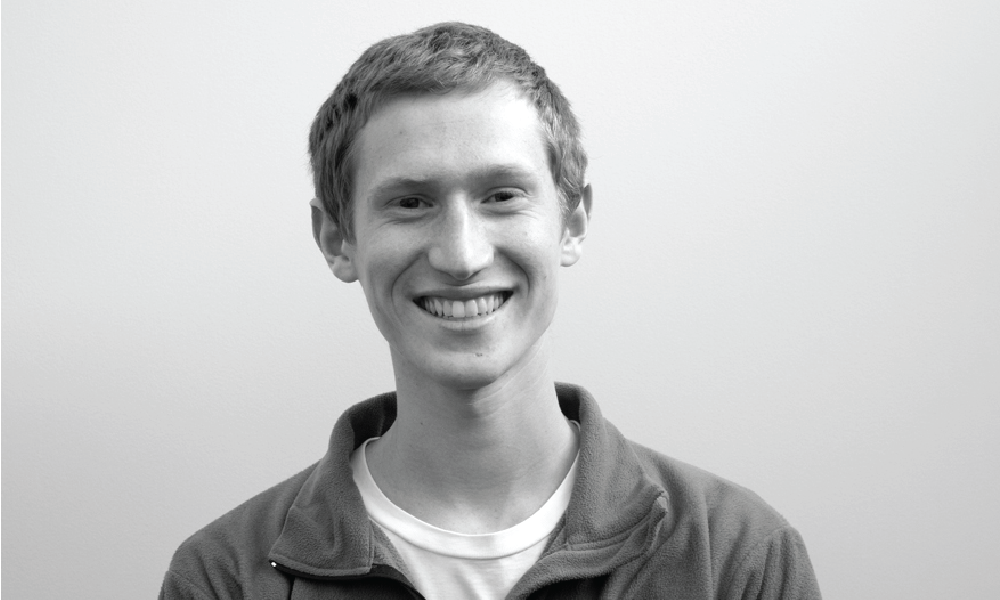 Schmidt steps down, takes on role with MTU

Current Massey University Students’ Association (MUSA) President Ben Schmidt is resigning from his role on the executive after accepting a job as coordinator of the Manawatu Tenants’ Union.

He will be officially resigning on August 24.

Ngahuia Kirton, current Welfare Officer on the executive, will take over as Acting President until a new one is voted in by students in the annual election.

“Nga’s done an awesome job and will continue to do so, she’s done great work in the areas of mental health especially with her focus on stress free study week,” says Schmidt.

“I’m really proud of what we [MUSA] have achieved so far.”

Schmidt has worked closely with the Manawatu Tenants’ Union in the past and is passionate about the work they do for renters.

“It’s not a decision I made lightly. The current coordinator of MTU is resigning at the end of August after serving for years.”

“It’s what I want to keep doing with my life. We worked with them on the flatting pack drive and often refer students to them.”

Schmidt says he’s leaving the other Executive Members in a strong position to move forward.

“It’s great what we’ve been able to do so far this year for students, from free food from Just Zilch on Thursdays to developing a universal class rep policy.”

“I’m happy with where our efforts to change the Massey bus services are going, and MUSA will keep fighting for students to be heard.”

Schmidt says that with regular student elections fast approaching, they opted not to hold a by-election.

“We didn’t want to overload students with another election process. Nga stepped forward and we as an executive voted her in as acting president.”

Schmidt is still working on completing his BA and hopes to finish by semester one next year.

“I might still volunteer with MUSA at the occasional event,” he says. “But I’m moving on from MUSA.”

“To students, I say keep telling MUSA what you want to see from them. They’re here to work for you and support you.”