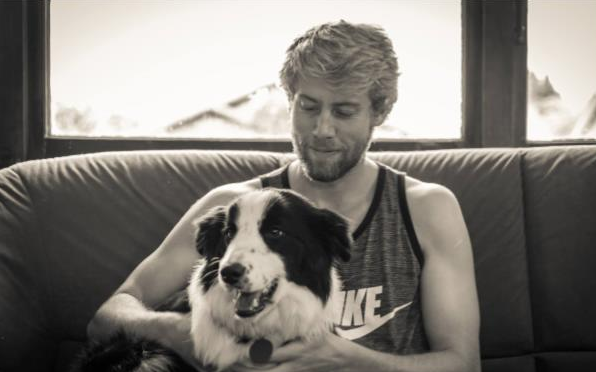 The results are in – Michael Salmon has been announced as the 2019 Massey University Students’ Association President.

Speaking to Massive Magazine, Salmon says he’s relieved the suspense is over.

“I feel pretty good, it’s great to have the process over with.

“I was never certain I was going to win, I felt like I’d put good work into the campaign, but Stefan also brought up great ideas, especially with his focus on holding the university accountable to students.”

Salmon says that while the campaign clearly went well, there’s still room to improve when it comes to engagement with students.

“I could have definitely engaged more with the other schools, my focus was on the College of Sciences and supporting students’ views about the changes happening there – I think getting involved with the other colleges sooner would have been good, and that’s what I hope to improve on.”

This year 524 students on the Manawatu campus cast their votes, a 19 per cent increase from last year’s elections.

Salmon has plans to increase MUSA’s student engagement even more in the coming year.

“It’s great to see an increase in voting this year but it was still only about 10 per cent more than voted last year, I really want to increase students’ awareness of MUSA.

Salmon, who is currently studying towards a Bachelor of Science, says a key area of focus for him will be the impending College of Science changes.

He also hopes to increase student involvement in the Palmerston North community through volunteering.

“I’d like students to have the opportunity to engage in experiences like volunteering that will stay with them after uni.”

Meanwhile, the rest of the 2019 Executive has also been announced.

You bo Gou has been elected to the position of International Officer with 80 votes.

Callum Goacher, Kyle Fitzgerald and Ngahuia Kirton have all been re-elected as executive members, welcoming Alannah Hoskin on to the team as well.

Salmon is excited to work with the other elected executive members.

“Obviously Ngahuia and Callum and Kyle have done amazing work so far for MUSA and I’ve gotten to know them.

“Alannah’s been doing awesome work as a volunteer and there’s so many skills among the group, it’ll also be cool to see what our International Officer You bo Gou brings to the table.”

Salmon says that it’s necessary to have an officer representing international students on the executive and hopes one day there will be similar officers representing postgraduate and distance students as well.

He is set to take over from current acting President Ngahuia Kirton at the end of the year.