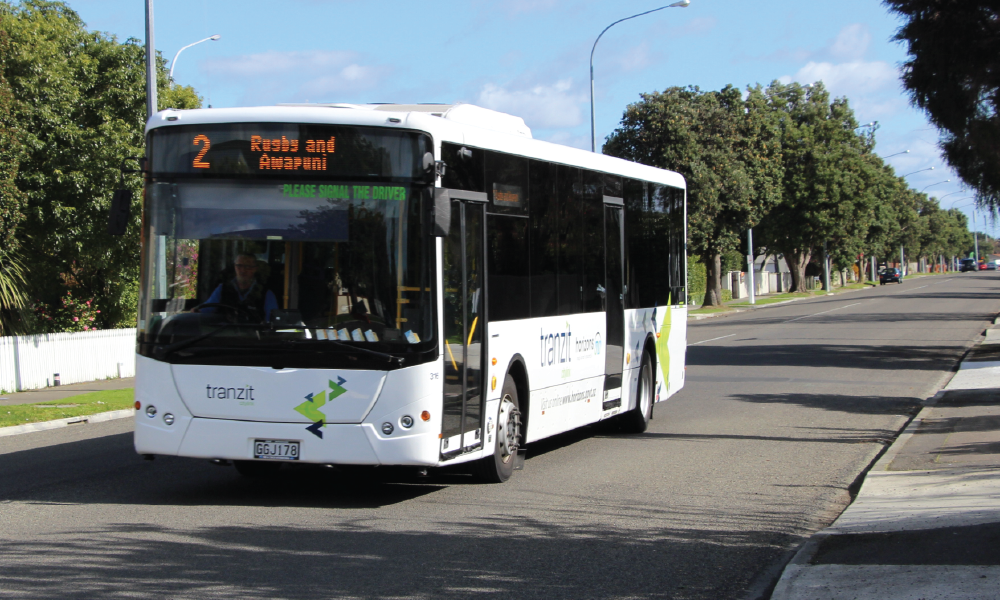 Safety a concern for students as bus use survey released

Results from a recently released survey on Massey students’ use of Horizons buses show that students are concerned about a lack of late bus services.

Around 75 per cent of the students who responded to the survey say buses are the main mode of transport for them to get to and from the Manawatu campus.

Just under 50 per cent say they use the buses for daily commuting, with about 40 per cent using them one to four times a week.

Several students say they feel unsafe, as a lack of late bus services means they must find their own way home, often walking back to the city from campus in the dark.

“One time I didn’t realise the buses stopped earlier and I ended up stranded in town with no method of transport at night…it was definitely very scary trying to walk home,” says one student.

“The biggest risk is walking in the dark.

“This is because the lighting is poor in the Summerhill area and I feel that pedestrians are just not overly visible to drivers, particularly the trucks that drive this route to Ashhurst.”

“It’s not good enough that students are feeling unsafe walking home, are faced with choices of safety or study, and cannot participate in student life like at other cities due to the early closing of bus routes.,” he said.

“Students in the suburbs on 12A, 12B, and 12B routes in particular should not have their last bus leaving at 6.10pm, or up to 8pm as a connecting route…It's not just a student issue either, better busses benefit the whole community.”

The buses aren’t just a safety issue but a convenience issue.

“I often have lectures and labs that run late and it’s difficult to cope with when the last bus is around 6pm,” says one student in response to the survey.

“On days I might finish late I am forced to bike even if it’s terrible weather as I have no car.”