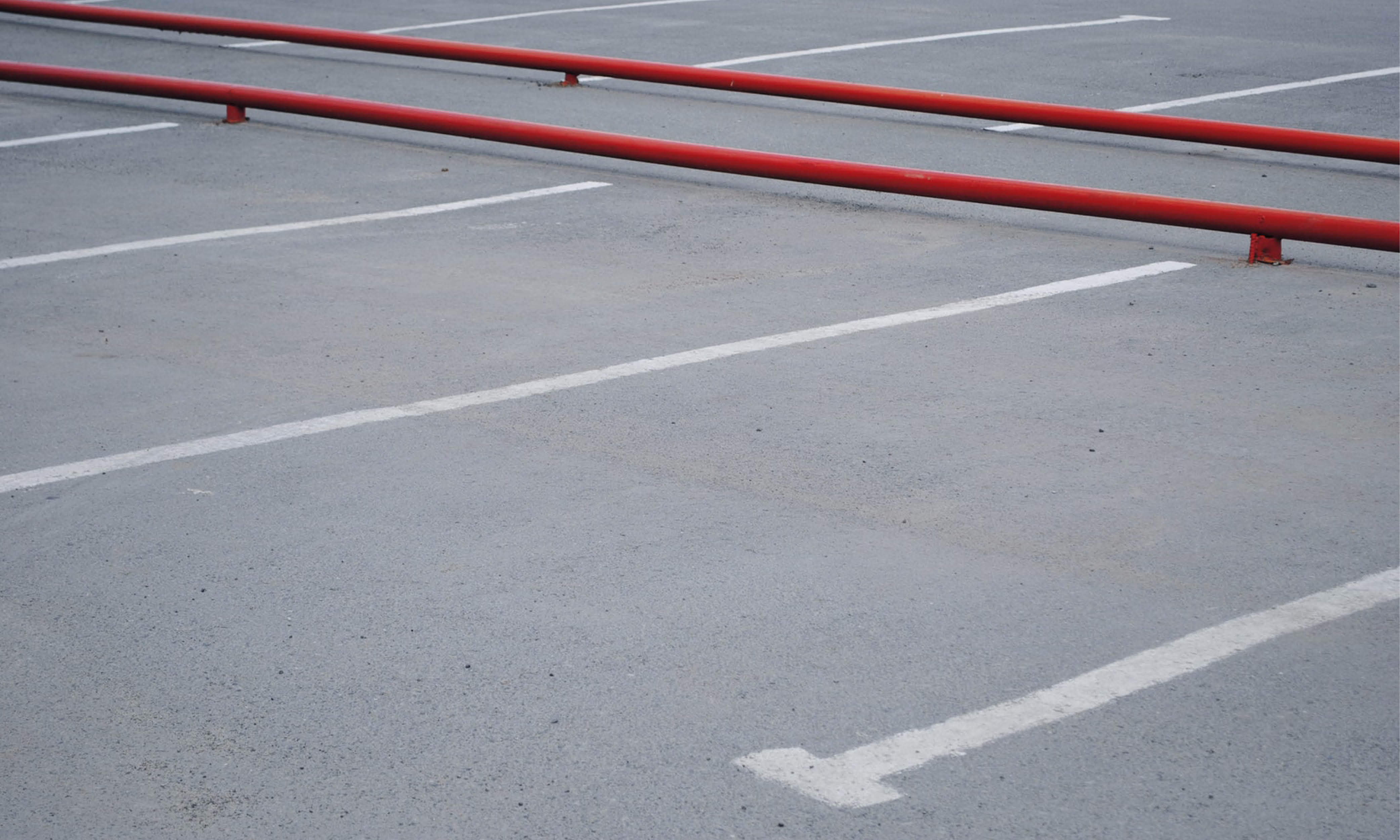 Rebels of the carpark: Students bending the rules on the Albany Campus

From people standing guard in parks to carpool-area fraud, the early weeks of semester two have seen it all.

As usual, the enthusiasm of students at the beginning of semester makes the already limited carparks on the Albany Campus even harder to come by.

The parking area by Te Ohanga Village is also closed, so busy times are even more congested.

The reaction from desperate students has been to bend and ignore carpark rules and etiquette.

One of these methods includes students hovering around soon-to-be- free parks so they can save them for their friends, as witnessed by a commuter during the midday rush last Wednesday.

“As usual, I was stoked to be in the right place at the right time to grab a park, and then someone stood in front of it on their phone.

“I assumed they had just gotten out of another car and were distracted, so I tried to give the person a wave while moving out of the way of the line of traffic behind me, and the person just stared at me.”

The commuter continued creeping into the park until the person moved.

The driver then saw the park-saver walk off and exclaim to a friend that someone “bloody” took it.

“They seemed really mad. I had no clue what was happening to be honest.”

Another student witnessed two minis driven by solo commuters taking turns at picking up the same passenger, so they could fool the security guard into giving them access into the carpooling area.

After many solo drivers used the carpooling area last year, security was hired to regulate the area, inspiring this new and improved strategy to gain access to the most convenient parking spaces on campus.

Someone showed the guard what the pair of minis were doing, and they are now on the lookout for repeating passengers.

Making the student carparks by the recreation centre one-way was another improvement that came in time for semester two.

The change created more driving room and a much-needed increase of parking spaces.

However, the “no entry” and “no exit” signs enforcing this new rule are continually ignored, making a tight an awkward situation for drivers going in the correct direction.

All of this, as well as cars parking front-ways between parallel parks and using the bus lane, has made the busy times on campus even more chaotic.