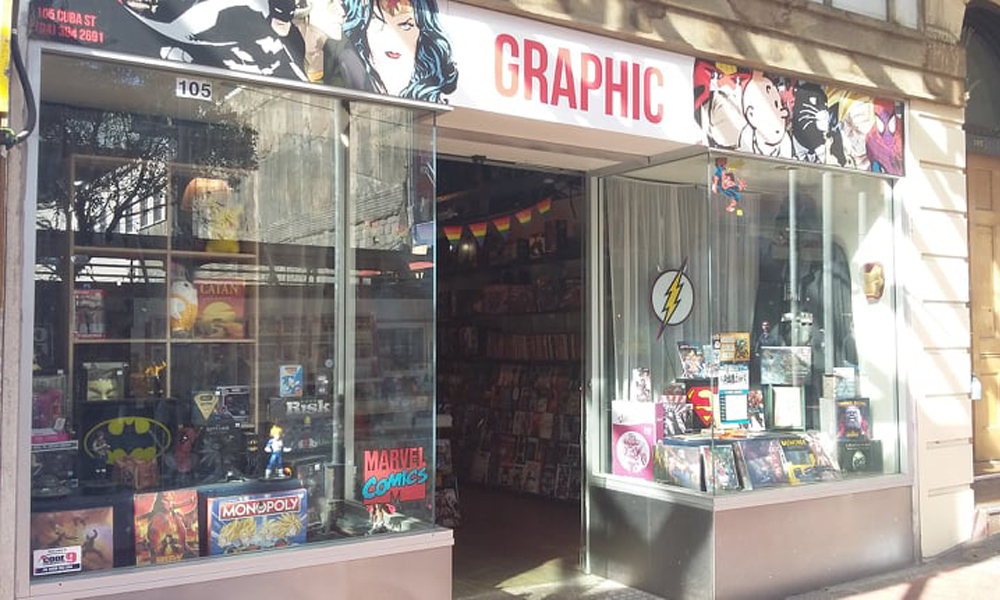 The throngs trying to get in to see the new comic book inspired movie “Avengers Endgame” show superhero comics are still popular – but apparently the basic paper comics are also educational.

Luca Chang, retail assistant at Pulsar Max, believes the audience gets smarter “by learning the lessons of the heroes”.

“Original comics like Spiderman, Batman, Hulk, are full of life lessons. Look how these characters struggle and how they get past of it,” he said.

“It can make you feel like you can get past some of your smaller problem in life as well.”

“What makes Spiderman so cool and unique is he’s young and immature. He doesn’t have a lot of work. The rest of them like Batman, Superman and Captain America are adults.

“They are examples of what you should inspire more when you’re an adult.”

Chang says that Graphic novels allow their readers to question themselves.

“Spiderman learns to juggle his powers as a kid and how he wanted to grow and that gives you a growing example of what to do, not an example of what you could be like in the future.”

Shane Roberts, shop manager at Graphic, claims comics are also useful tools to keep up with the news or discover historical events.

“I remember reading about Vietnam, Watergate, racism and equal right movement in America. All of these, I learned through the comics in the mid 70’s when I was young.”

Having grown up reading comics, Roberts says that they have a clever way of representing modern issues.

However, Roberts refutes that a particular literary genre is synonymous with greater intelligence.

“I wouldn’t say that a particular graphic novel telling about real events would be better than a text book. It gives people another perspective, and maybe their first perspective on a particular subject.

“Then, they go off and learn more in depth.”