Rants in the Dark Review

Rants in the Dark brings parenting blogger Emily Writes’ work to the stage at Wellington's Circa Theatre, exploring the exhaustion and authenticity of parenthood. Good news - you don’t have to have kids to find Rants in the Dark funny! There is enough self-deprecating humour to appeal to the millennial palate! Although a lot of the jokes (which made older women chortle knowingly) whistled straight over my head, I found myself in hysterics throughout the majority of the show.

I couldn’t relate to it as a parent, but I could relate to it as a child with a parent. Your toddler loudly refers to ‘Thomas the Tank Engine’ as ‘Thomas the Asian’ in public, Emily? Ah, how embarrassing. When I was a toddler I once urinated on the floor at Farmers. I understand my own mother’s desperation now.

At one point, the stage ceiling spewed forth colourful plastic balls whilst the lead actress wailed about endless tides of toddler mess.

“I wonder if that’s all going to be cleaned up during the intermission?” I whispered to my friend.

The older lady next to me laughed. The irony of the statement was not lost on her.

Some of the tribulations of parenthood, however, could not be passed off with a punchline and a burst of confetti. Dimmed lights and the faint warbling of a karakia changed the mood completely as the stage transformed into a hospital ward. Again, I could relate as the child of a parent rather than the other way around. Emily’s child couldn’t breathe on his own; I was rushed to hospital with meningitis when I was five months old. The visceral performance onstage emulated so closely what I’m sure my own parents would have felt that my eyes started pooling.

With a cast of three and far more than three characters, Bronwyn Turei and Amelia Reid-Meredith deftly shed and adopted roles to adapt to the changing narrative of effervescent leading lady Renee Lyons. Who would’ve thought the addition of a simple sparkly cape could aid the audience in perceiving a grown woman as a two-year-old boy?

We dodged plastic balls and confetti on our way out of the theatre afterwards. For some reason it really irked me that they hadn’t cleaned it up during the intermission. I realised then that I probably wouldn’t cope with motherhood.

You know when you feel really dazed after you emerge out of the darkness of a cinema? Theatre magnifies that - I don’t know if it was because of the intimacy of the small theatre, or the tangible performances of actors that is lost on a 2D screen in a cinema. The performance drugged me and clung to my clothes as I walked out. I forgot how to put petrol in my car afterwards.

The show made me want to have a small herd of children and also get my tubes tied simultaneously. Rants in the Dark managed to make me, childless and solitary as I am, cry four times and laugh hysterically throughout. I can’t imagine what it will do to those who have actually sat up at 3am just like Emily Writes, wondering if they’re doing a good job – and from what I gathered from the show, they are.

Get your tickets at Circa Theatre, 1 Taranaki St 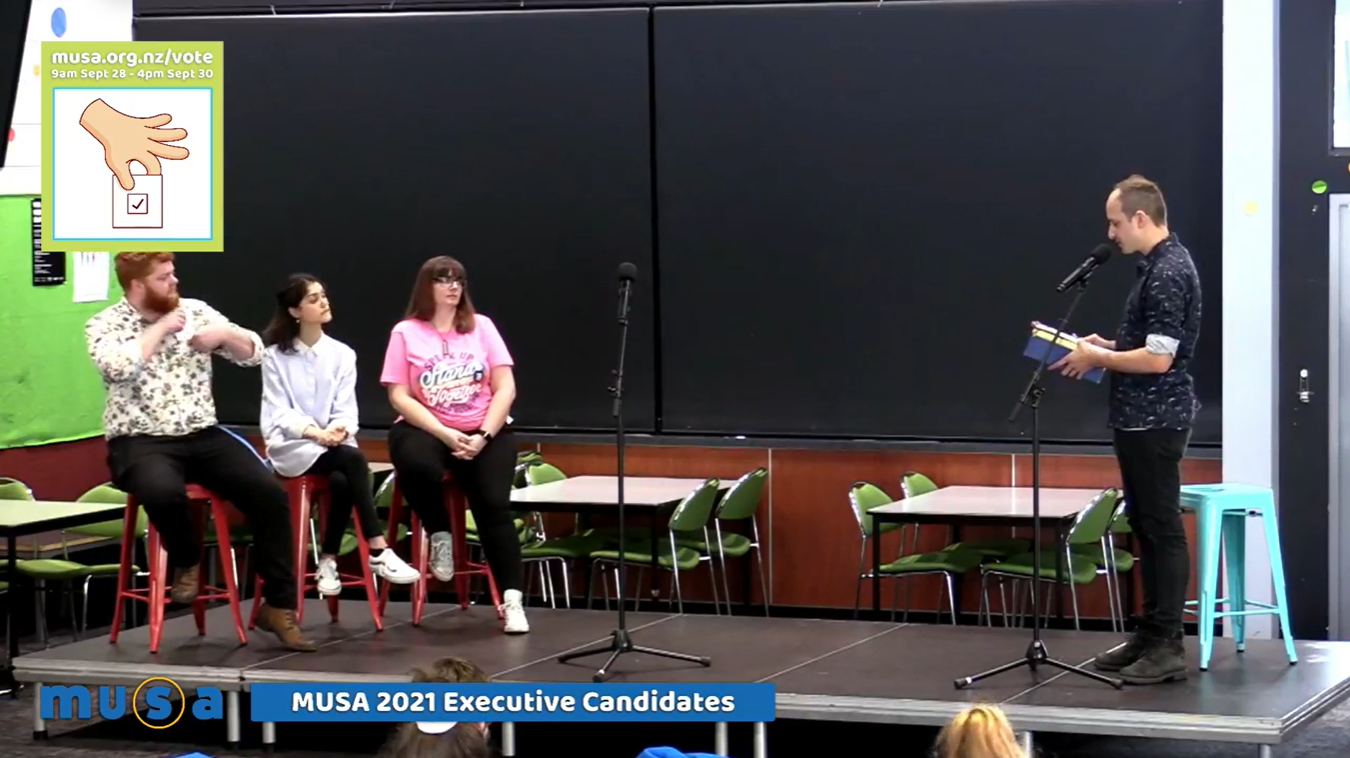 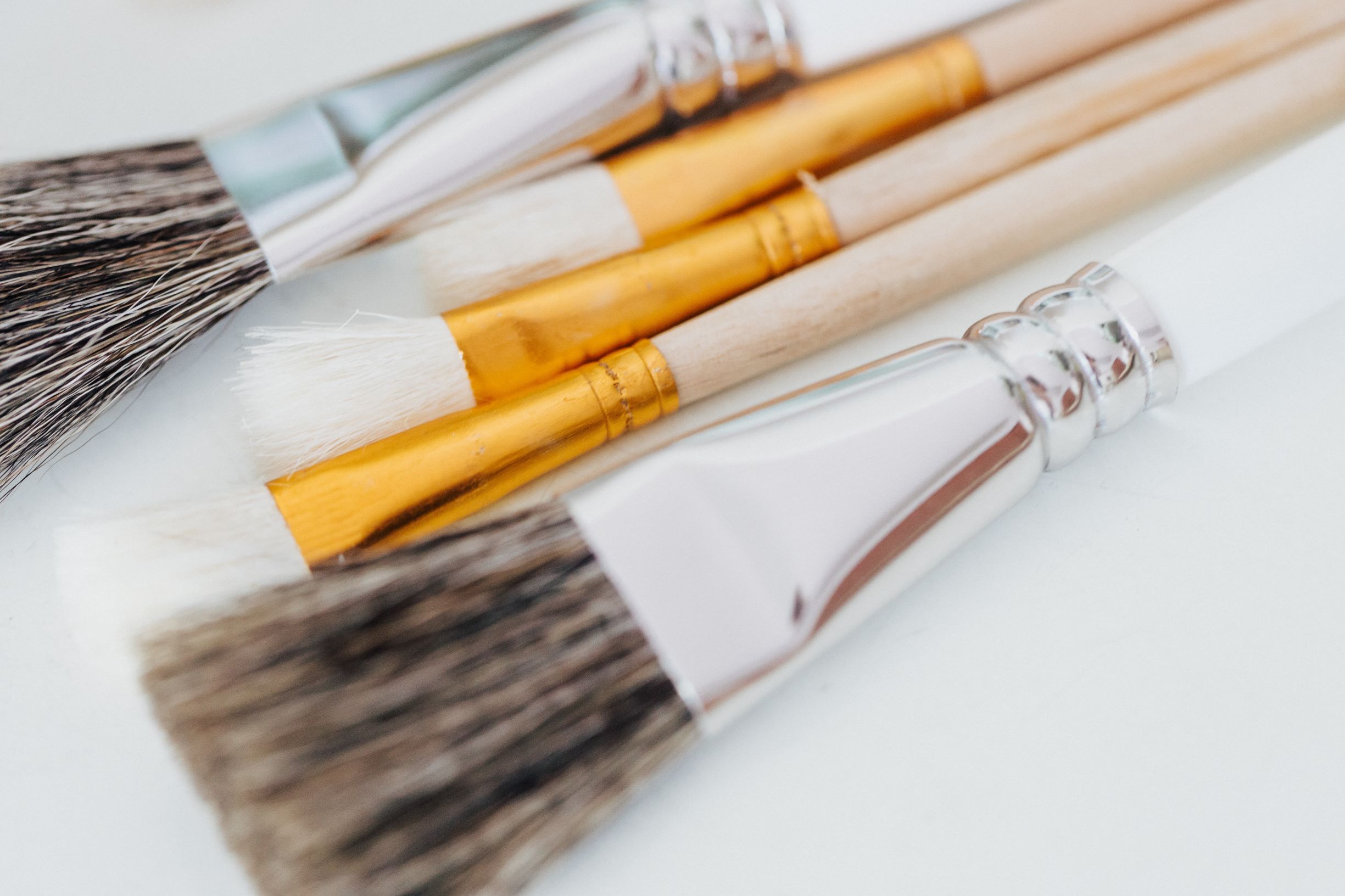 Wellington Campus stationery store on the horizon for 2021 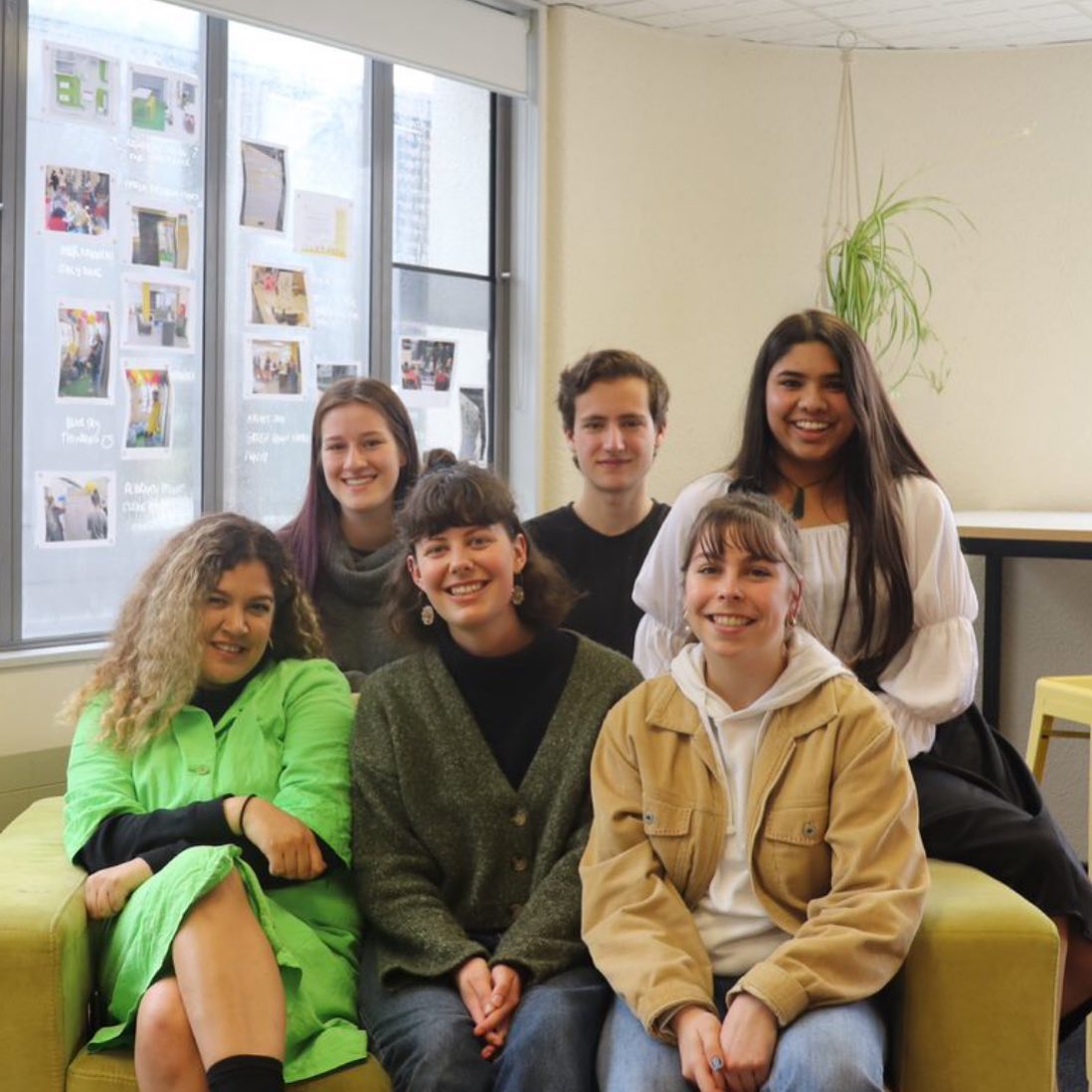