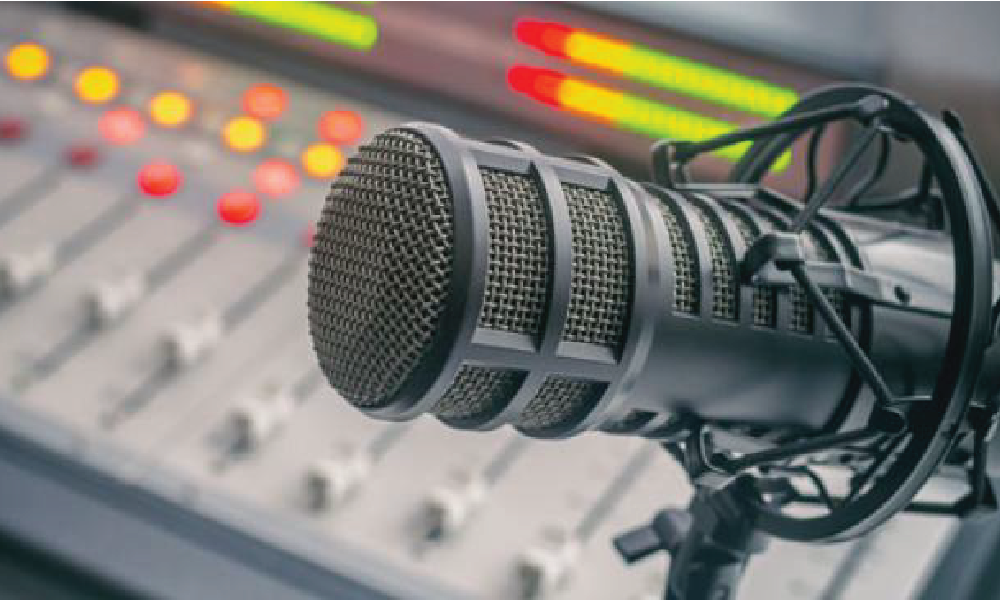 Students will soon be able to tune into a radio station featuring fresh content from Massey Albany students and being broadcast right in the heart of the campus.

The Albany Students’ Association (ASA) is currently working to finalise contract details to bring the Albany Campus its very own student radio station.

This will be similar to Massey Manawatu’s well-established radio station; Radio Control and the Palmerston North station has been involved with the planning phase of the station on the Albany campus.

ASA President Jason Woodroofe says it is a project that past executives have put a lot of effort into.

“We are lucky enough to be the ones who get to see it come to its fruition,” he says.

The headquarters for Albany’s new station will be located in the media corner of the student centre.

Planning for the station’s content is still in the early stages and Woodroofe says ASA are looking for keen students to jump on board.

“Ultimately the station will be what students are willing to make of it,” he says. “We would really like to hear from students who are keen get involved.”

He says there will be a high percentage of kiwi music being played on the station, with an opportunity for Massey students creating their own music or podcasts to gain exposure through the medium.

Campus Culture Coordinator on the Albany campus, Zac Fraser-Baxter says he is excited to see months of planning come to fruition.

“We are hoping lots of students will get involved with the new station. We will be streaming campus specific content, made by students for students.

“It will also give students a great way to learn some new skills.”

Communications student Charlie England says he is looking forward to listening to content made by fellow students.

“I think student podcasts could be really interesting as well,” England says.

If students would like to be involved with the radio station they should get in contact with Zac Fraser-Baxter at campusculture@asa.ac.nz