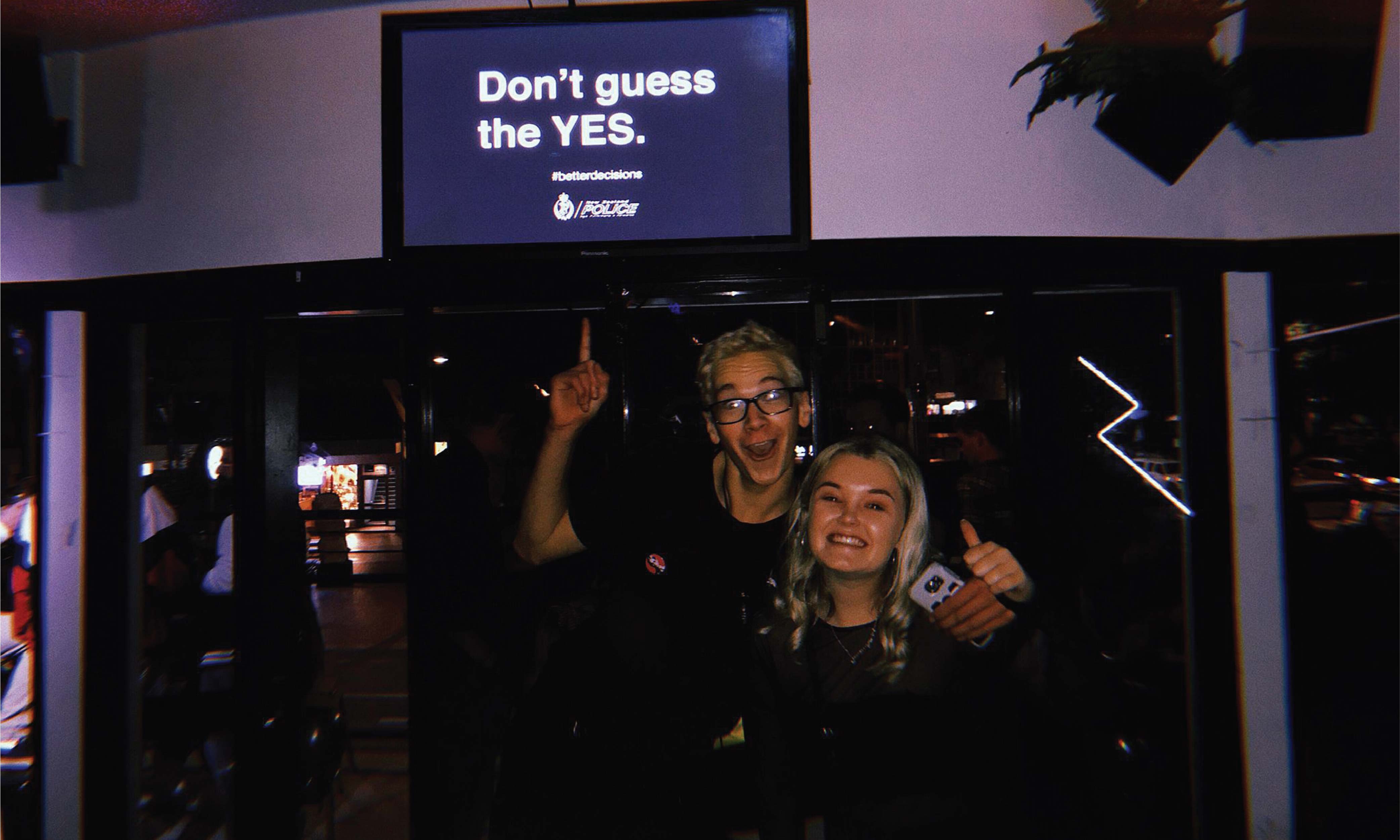 Pub crawl goes ahead despite health and safety fears

Massey’s O-Week Pub Crawl on Thursday February 28 was a massive success despite concerns about health and safety issues surrounding the event.

It was originally planned by Massey University Wellington Students’ Association, but the responsibility for the event was shifted to the Thursdays in Black campaign.

MAWSA was concerned that they would not be able to have health and safety processes in place in time to run the event, since the pub crawl would have involved corralling 60 drunk freshers around the city at night.

“The time frame to include the new health and safety process and avoid cancellation was short,” says a statement from MAWSA.

“A decision was made with organisers to align the event solely with Thursdays in Black, who have been involved in similar events before.”

“We sold out - lots of dancing, a bit of bull ridin’ in Dakota and from what I saw everyone was upholding the Thursday’s in Black kaupapa and looking out for each other.”

“When we were walking students home at the end of the night, one first year student told me they hadn’t wanted to go out during O-Week in a town they didn’t know—they said it was great to see town in a comfortable way surrounded by cool supportive folks.”

Paterson says the whole purpose of the pub crawl was to provide a safe place for students to meet each other and promote the Thursdays in Black values of looking out for each other on nights out.

Before the event, students attending were made aware of the late changes immediately and MAWSA plans to collaborate with Thursdays in Black in the future.

MAWSA is in the process of implementing new health and safety measures for external events.