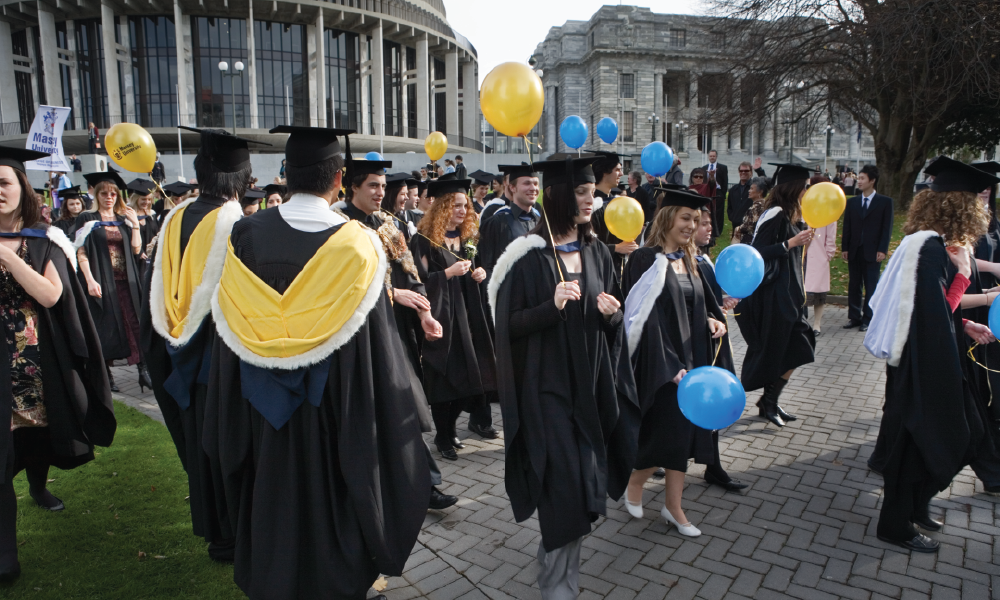 Students across the country are having second thoughts about postgraduate study due to a lack of financial support available to them.

In last year’s general election, the Labour party promised to reintroduce a student allowance for postgraduate study after they were scrapped by the previous Government in 2013.

Several months later, some students are questioning whether they will make good on this promise, as the decision to undertake postgraduate study often depends on finances.

The government typically releases its budget at the end of May, and it’s not yet been indicated whether an allowance for postgrad students will be included.

The New Zealand Union of Students’ Associations (NZUSA) has since put together an open letter addressed to the Education Minister Chris Hipkins.

The association have also launched a petition and are just shy of the 2000 signatures needed.

Jess Davies wants to do postgrad psychology but is unsure if she’ll be able to afford it.

“Those furthering their education are the ones who bring even more skills to New Zealand workplaces, especially psychology, healthcare, and education, and because they’ve already spent a miniature fortune on study they aren’t going to be rolling in cash.”

Mature student Carla Beaven says for years she was working full time and raising three children while working towards a Bachelor of Arts degree.

“I’ve been offered a scholarship toward postgrad,” she says.

“However, I have no partner, so no backup income, and I’ve used up my savings to get through my degree with no student loan.

“Literally the main barrier to postgrad is that I’m not eligible for student allowance anymore. I’ve had no choice but to re-enter the workforce instead.”

President of the NZUSA Jonathan Gee says the current Government says it’s committed to issues such as addressing the mental health crisis, uplifting the teaching profession and tackling climate change.

“In order for this work to succeed, we urgently need to be supporting our people to gain skills in these areas.

“A postgraduate student allowance is an easy first step towards making this a reality."