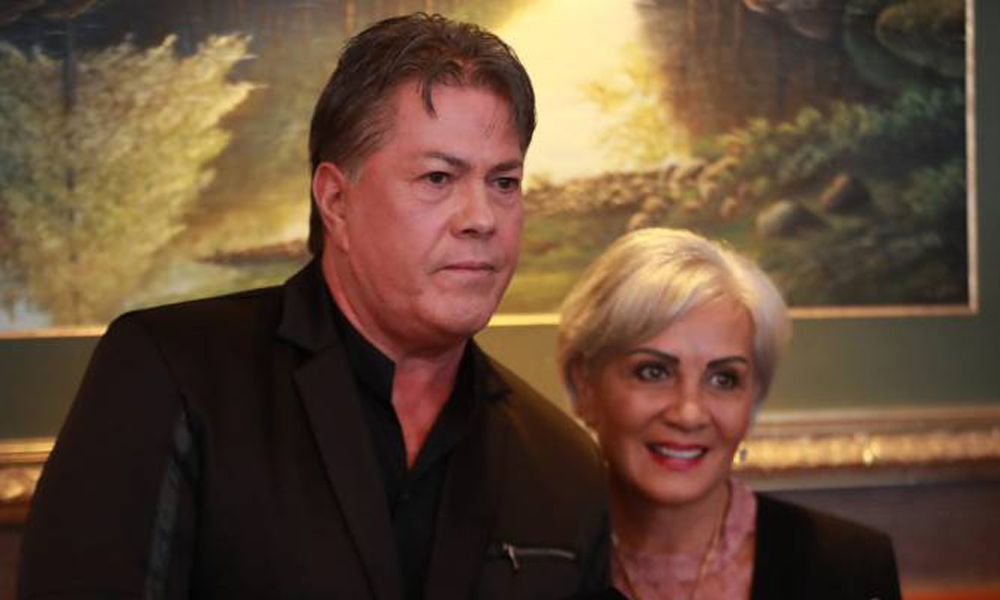 It seems like just about anyone can become a part of the New Zealand government if they feel like it, or they can at least attempt to.

First it was comedians Jamie ‘Bill’ Linehan and Ben Boyce starting ‘The Bill and Ben Party’ in 2008 and then it was German internet-criminal Kim Dot Com founding ‘The Internet Party’ in 2014 following his arrest, and now we have controversial New Zealand figures Brian and Hannah Tamaki founding the ‘Coalition New Zealand’ party. Considering the Tamaki family track record up until this point, this announcement did not go over well. Who would’ve thought that someone worse than Dot Com, an internationally renowned copyright criminal, would try to make a break into our country’s political game? Well, think no further because Brian Tamaki is here to do just that.

Brian Tamaki is a very controversial figure in New Zealand society – he founded Destiny Church and he and his wife share the ‘Visionary’ and ‘Senior Minister’ roles. Despite being the founder of a church, his presence in our country is certainly not a holy or welcome one. Brian has had a strong anti-homosexual agenda that has caused outrage in the media multiple times over the past twenty years; including the time in 2004 where he organised an ‘Enough is enough’ protest against the proposed Civil Union Act, or the time in 2016 were he blamed the devastating Christchurch earthquakes on homosexuality and their now legal right to marry. And don’t forget the time in 2018 where he publicly agreed with rugby union player Israel Folau's claim that all homosexuals will go to hell.

He also heavily criticised Jacinda Ardern’s decision to play the Islamic prayer prior to a two minutes silence following the also devastating Christchurch mass-shooting, claiming “Jesus Christ is the only true God…This is not us!”

So, already Brian Tamaki is not looking likely to be voted into parliament in our current ‘cancelled culture’, so it was extremely bold of him to make the attempt to throw himself into the running. While the party will be led by his wife Hannah, I hardly think this will mean that Brian will have nothing to do with the party. Brian has a history of criticising the lack of ‘male leadership’ in New Zealand; his church has also been very open in the past about the idea of ‘men being men’ and having power, so it seems unlikely that he is simply going to hand things over to his wife.

New Zealand’s reaction to all this has been extremely satisfying to watch. Immediately after the announcement of the party, comedian Tim Batt purchased the website domain names ‘coalitionparty.co.nz’ and ‘coalitionparty.nz’ to make sure the Tamaki couple couldn’t use it; to add further insult to injury, when searching the sites it links to a heavily homosexual-positive web series that Batt himself produced called The Male Gayz. It also links to a petition to remove abortion from the Crimes Act 1961.

It’s genuinely nice to know that New Zealand unites over hate and injustice, so this response to the Coalition New Zealand party continues to make me proud to be a New Zealander. Brian recently tried to claim that he is not against homosexuality and apologised for his previous comments, but he was rightfully shunned online for what was obviously a PR stunt and a poor attempt to try save his political career before it has even really started. Again, this made me proud that as a collective we can all see through disingenuous apologies and not give bigoted people like him any traction or even a modicum of power in the mainstream.

I don’t even have a joke for this, but I don’t need one.

Coalition New Zealand is a joke enough as it is, amirite?