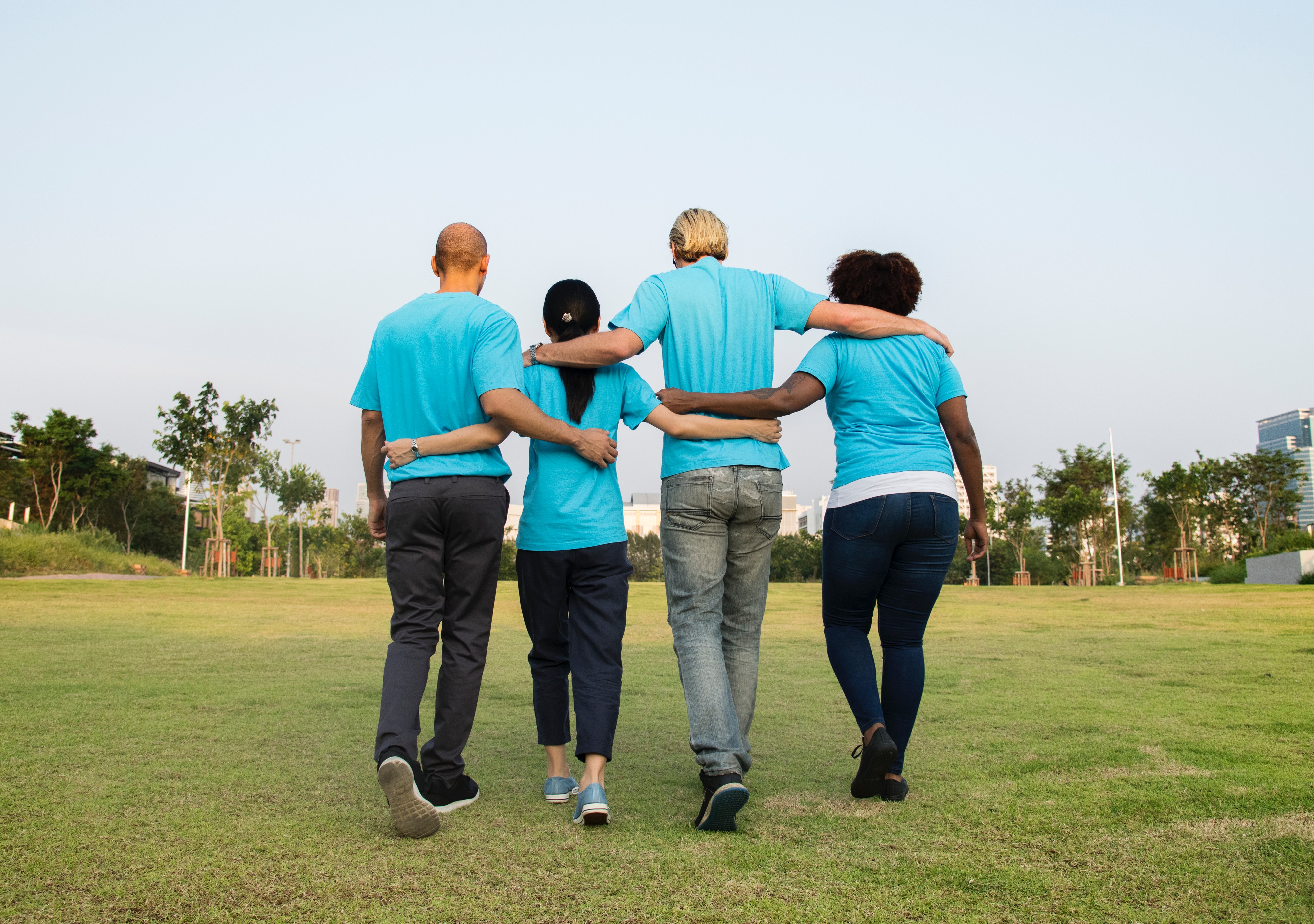 On September 17 hundreds of volunteers counted Auckland’s homeless between 9.30pm and 12.30am, completing a snapshot survey that was announced by Auckland Mayor Phil Goff earlier this year.

According to Our Auckland, the survey extensively covered the Auckland region, from Wellsford down to Waiuku, and Piha across to Hunua Ranges in the east.

In his announcement, Goff said there is little data on the size and nature of chronic homelessness across Auckland, which is why Auckland’s Homeless Count is so critical.

“Our goal is to end homelessness, not just manage it. To do that we need robust data informing policy and services. This count will significantly improve our understanding of the shape and scale of homelessness in Auckland.”

The count was conducted by Housing First Auckland, a collective committed to ending homelessness who provide ongoing support for people trying to get off the street to better their chances at remaining in permanent housing.

The collective’s Project Manager Fiona Hamilton said measuring the extent of homelessness is essential to ending it.

“When data is used to inform service delivery and national policy-making, we can have the most significant impact.”

Those counted were categorised as people living without shelter on the street, or sleeping in their vehicles, and were recorded by volunteers in an APP.

The accuracy of the count was ensured by the volunteers asking people about their living situation, to distinguish Auckland’s homeless from tourists and others who were not consistently sleeping rough.

Prior to the survey, City Mission chief executive Chris Farrelly said he assured Auckland’s rough sleepers that they would be treated with “respect” and “heart” during the count.

The results will be released on October 10.