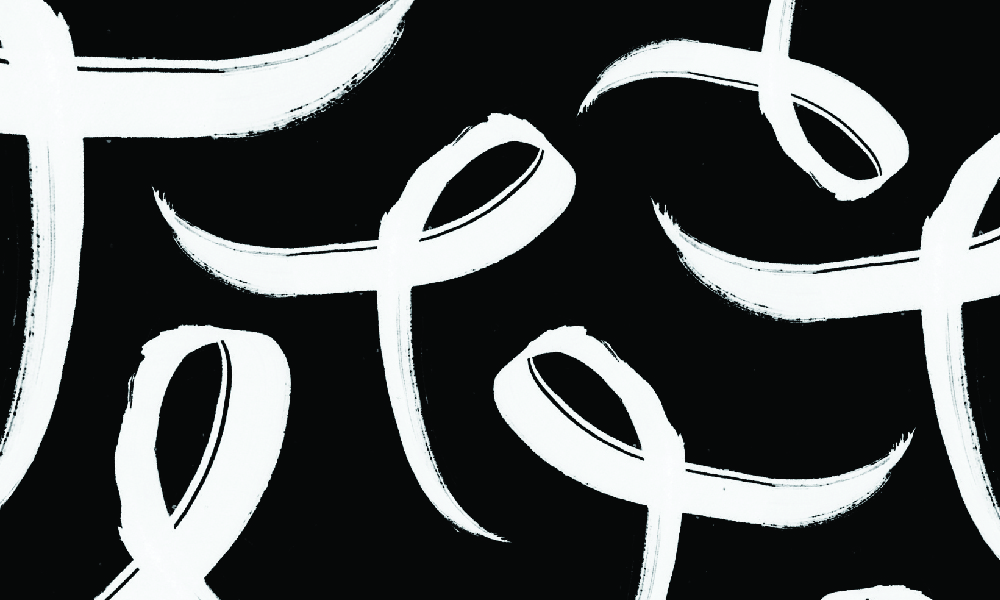 Pasifika students open up about violence

A group of Pasifika male students at Massey Wellington have condemned violence against women as an act of cowardice that should not be tolerated within their communities.

The conviction from Pasifika students came in support of the White Ribbon New Zealand campaign, which especially focuses on encouraging father – son talks about respect in relationships.

According to final year design student Matt Luani and his friends, in their experience open discussion with fathers is easier said than done, but the campaign is a step towards positive outcomes.

“I saw a lot of violence growing up and abuse against women went on behind closed doors - even though it was none of my business I knew it was wrong,” Luani says.

Father of two and Massey staff member Nelson LegaKowailutu says it is important to stand up for what is right.

“Discussing these issues is complicated but times have changed - we need to stand up and do what’s right."

New Zealand has one of the worst rates of family violence recorded, with more than a thousand cases reported annually.

Head of the White Ribbon Campaign Rob McCann, says although there is no easy way to minimise the situation, the organisation continues to work with all communities through their ambassador programmes and also empowers women to report cases of domestic violence to police.

This is an initiative Matt and friends fully endorse.

“We may be from different Pasifika communities, but straight up we don’t tolerate violence here,” says Malachi regarding the Pasifika student community at Massey.

“These doors are open to anyone affected - we are here to help,” says Tyrun.