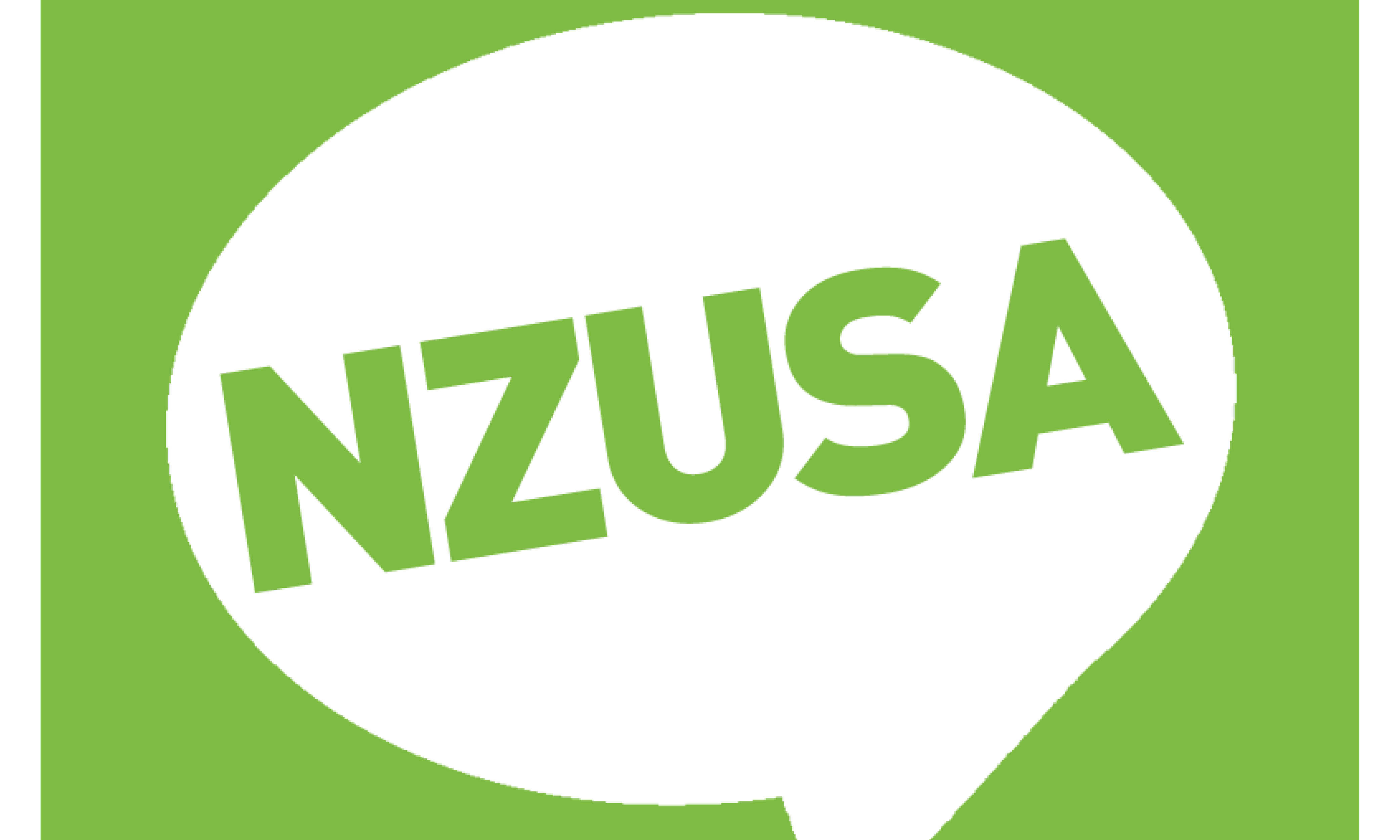 A Lincoln University graduate is the new President of The New Zealand Union of Students’ Associations (NZUSA).

James Ranstead, who is currently President of the Lincoln University Students’ Association, was elected as President of the NZUSA at at its annual Congress (Annual General Meeting) earlier this month.

University of Otago graduate and current President of the Otago University Students’ Association, Caitlin Barlow-Groome, was elected to serve as Vice President.

The NZUSA is the national voice of students in tertiary education. The union is owned by university and polytechnic student organisations from across the country.

Ranstead says he is looking forward to advocating on behalf of New Zealand students in 2019.

“The knowledge gained, and experiences had whilst visiting a variety of student unions in Europe in recent months will not only put me in great stead for 2019, but also highlighted how effective and respected NZUSA is within the tertiary education sector and beyond,” he says.

Ranstead says his focus next year will be on student wellbeing and a stronger student voice.

“My two key policies address the fact that there is a mental health crisis facing the youth of Aotearoa New Zealand and that student voice has been stifled since the Voluntary Student Membership Bill was passed in 2011,” says Ranstead.

“With the coalition government currently making bold steps in the tertiary education space, including the potential mergers of various institutions and the fees-free policy now one year matured, there is a clear need for the student lens to be applied.

“These are but a sample of the barriers that students face, and I am a strong believer that by removing many of these barriers, tertiary education can help to reduce the huge levels of inequality in New Zealand. Each of our members are playing their part in this.”

The President and Vice President positions are both full-time and based in Wellington. All officers begin their terms on January 1, 2019.