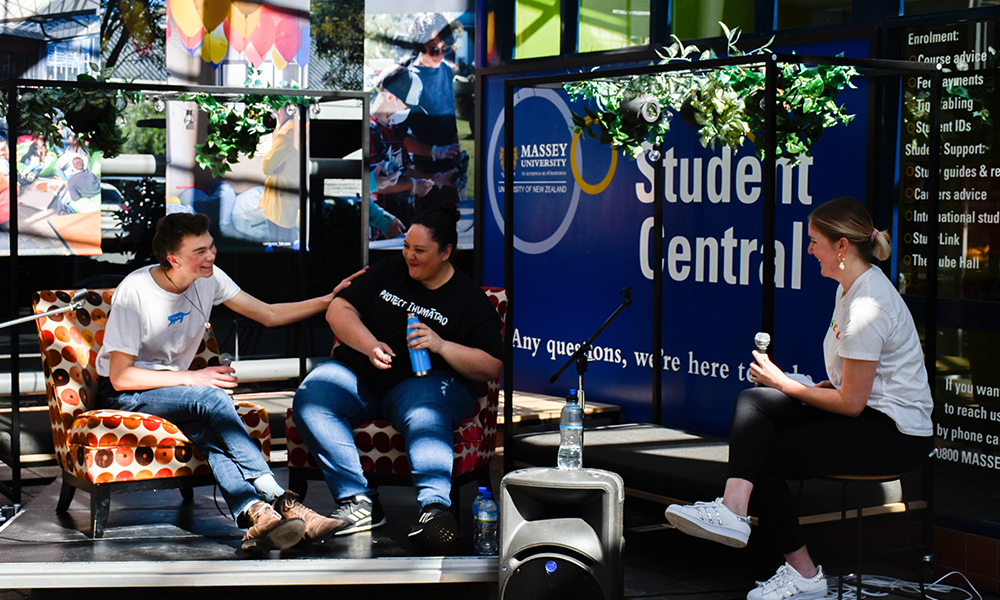 The 2020 MAWSA student elections kicked off on the 10th of September with a presidential debate.

“I really want to help foster students to be able to feel at home here, and feel like they are surrounded by people who love them and support them,” he said.

His main focus is to increase student engagement.

“I believe we need on-the-ground student engagement; getting people excited about being active on this campus and empowering people to be involved and get amongst, get [students] jazzed about how cool this campus is and what they can do here.”

Hine believes that student voices are being stifled by the bureaucracy of the institution. Her goal is to help students find their own voice and learn how to use it.

“At the moment student voice isn’t being taken seriously by the university, our community, or by Government,” she said.

Both Jacob and Hine aim to improve the mental health of students. They believe that creating a better community where people empower each other is the first step.

Hine’s passion lies behind the scenes and with policies.

“One thing I want to look at is shaping MAWSA as an organisation so that it can run more efficiently and that your student levies are being spent well,” she said.

Students can vote for MAWSA President as well as other roles including Māori Exec, Comms Exec, and CoCa Exec among others, from 19th September through to 27th September.

Newly created positions Rainbow Exec and Engagement VP will also be available for students to vote on.