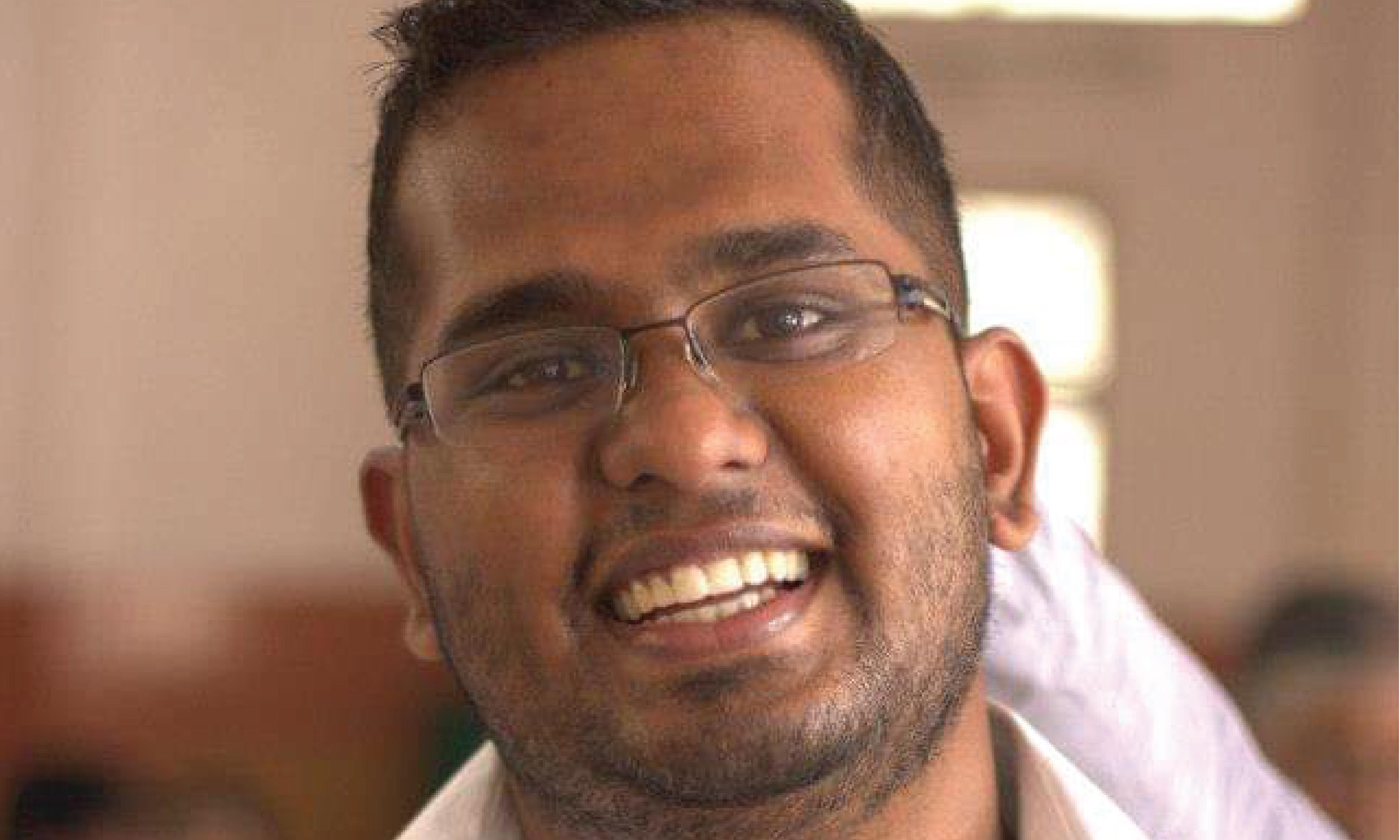 The ASA Clubs and Engagement exec role has finally been filled by masters student Sidharth Augustine, after the position remained vacant for most of Semester One.

Sidharth was motivated to apply for the role after working with ASA in the past and noticing that many events didn’t get enough attention from students on campus.

“I never saw myself as a person who would be a part of something like this. But I wanted to put myself out there more and interact with a lot of people,” he said.

“I want to increase the engagement of students on campus.”

Comparing the work of ASA over previous years to the work being done by this year’s team, Sidharth said that ASA is ready to up the ante.

“ASA so far has been walking, but with the new ASA team we are getting ready to start running. We need to be out there; we need to get amongst the students,” he said.

In his last year of study, this is Sidharth’s last chance to get involved with ASA. He wanted to students to know that the organisation is by the students and for the students.

“I would like ASA to be involved in people’s degrees. It adds value to whatever career they choose,” he said.

“Don’t go through your university degree just for your certificate. There’s so much more for students.”

Sidharth is doing his masters in international business, having previously done an undergraduate degree back home in India.