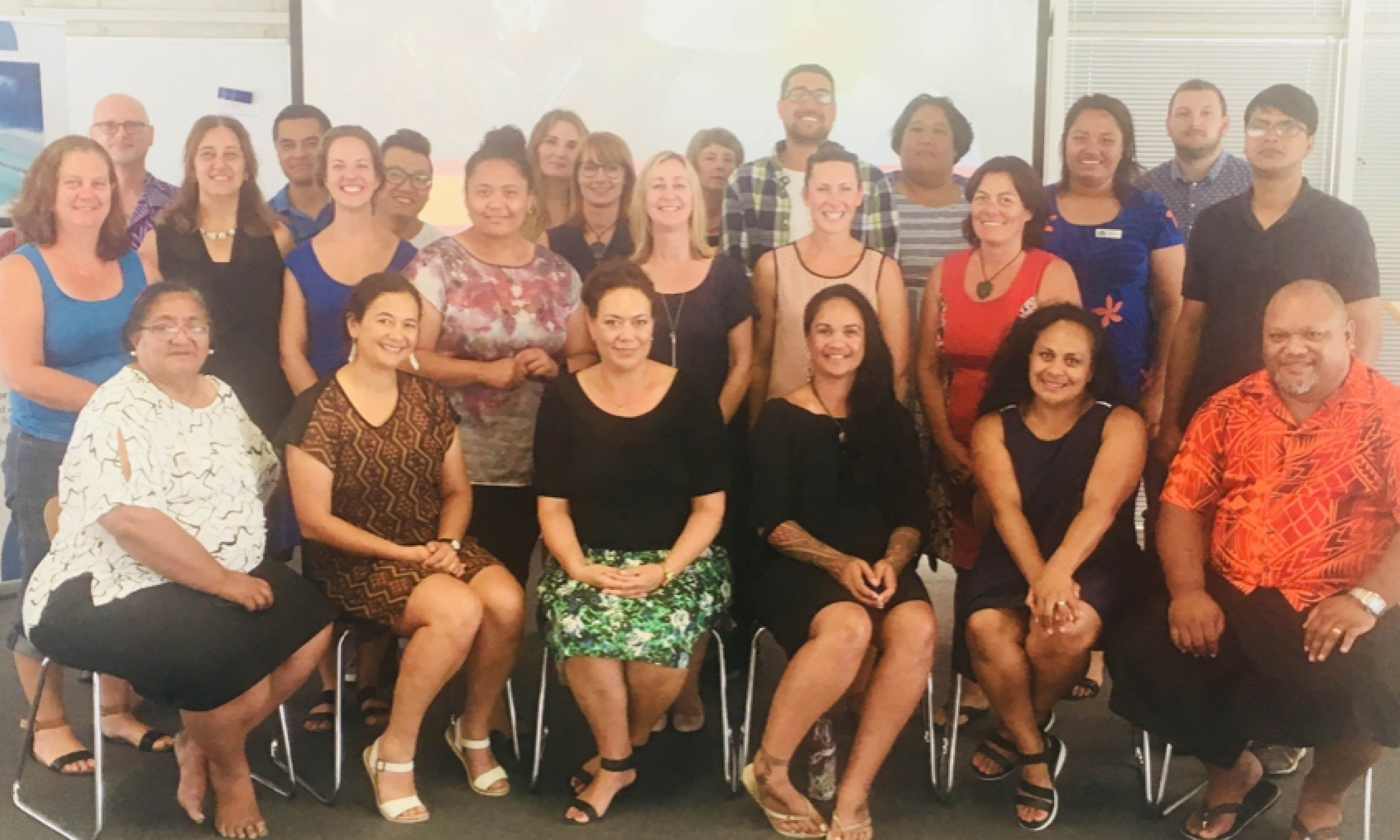 A new app which aims to lower the risk of disease in the Maori and Pasifika communities will be trialed on the Massey Wellington campus.

The app called OL@ OR@ was developed by the National Institute for Health Innovation (NIHI) in April 2016 and was created as part of the Healthier Lives National Challenges to focus on health and wellbeing.

The NIHI then partnered with the Fono, a Pacific non-profit organisation, South Waikato Pacific Trust and Toitangata (Maori) who helped co-design and trial the app within local communities.

She says this is concerning, especially in these communities where the levels of obesity and non-communicable diseases are significantly higher.

“Many of the available resources on health do not focus on holistic models of wellbeing for Maori and Pacific, which indubitably has reduced their effectiveness,” says Hughes.

She says the app hopes to change this and reduce risk of disease by encouraging behavioural change.

It has several features including group or individual goal settings, recipes, gardening and help resources, motivational messages and ways to track your steps and share posts with whanau and friends.

Hughes says the trial phase aims to get people using the app and giving their feedback, which will then be forwarded to the NIHI.

Hughes says it’ll be great for Massey students to be involved in this research as it is so important for Maori and Pasifika communities.

“If we can empower people to believe they are worthy of good health and are capable of achieving it, then we are undoubtedly more likely to have positive health outcomes,” she says.