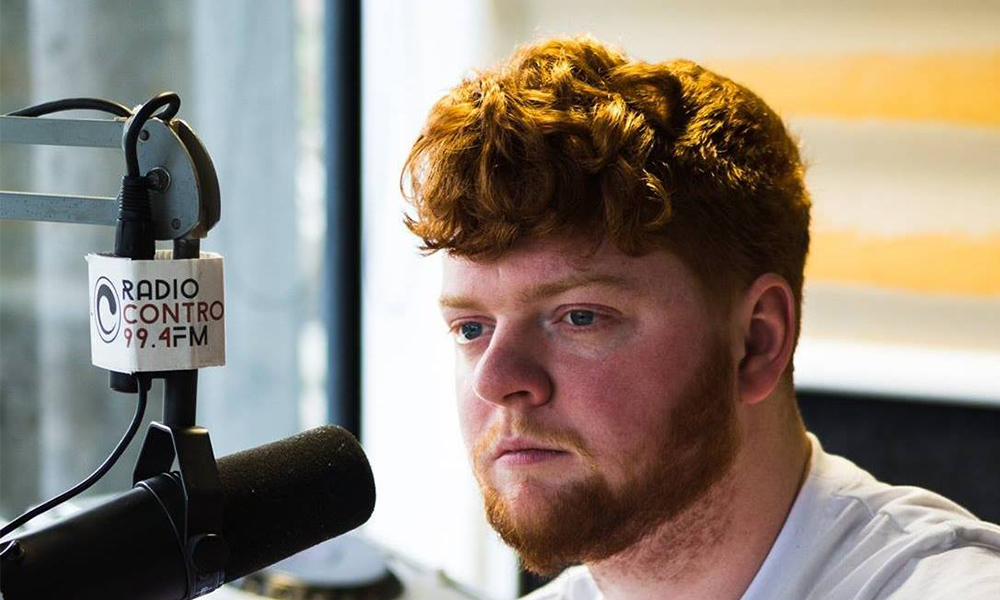 Stefan Biberstein has been announced as MUSA’s Student President for 2020, after fellow candidate Rohit Mohan was disqualified due to visa restrictions.

In a statement released by MUSA, it was revealed that Mohan had received 79 more votes than Biberstein.

However, the MUSA returning officer consulted with Immigration NZ after the running of the election to clarify the conditions of Mohan’s student visa.

“It was concluded that a candidate on a Student Visa could not stand for the position of MUSA President, due to limitations on hours worked, and volunteer hours not being able to receive gain or reward,” read the statement from MUSA.

Mohan did not appeal the disqualification as per MUSA policy after being notified by the returning officer.

He did not respond to Massive when asked for comment.

Biberstein was humbled by the support of fellow students after his election win and had a philosophical view on students who didn’t vote for him.

“I'd also like to thank everyone that didn't vote for me. Any and all student involvement in the Musa election gives us a better mandate to represent students,” he said.

“Student voices are probably the most important thing to MUSA, and by voting you've let us hear yours.”

Biberstein is also enthusiastic about instituting an open-door policy.

“I want my office door to always be open, so students can come to me and the team and tell us what they want and need. I was elected president, not dictator.”

He will be supported by the 2020 MUSA Executive Board, which includes Rakshan Tungala, Gabby Fantham, Alex Johnston, Kelly Renata and Tyler Truong.