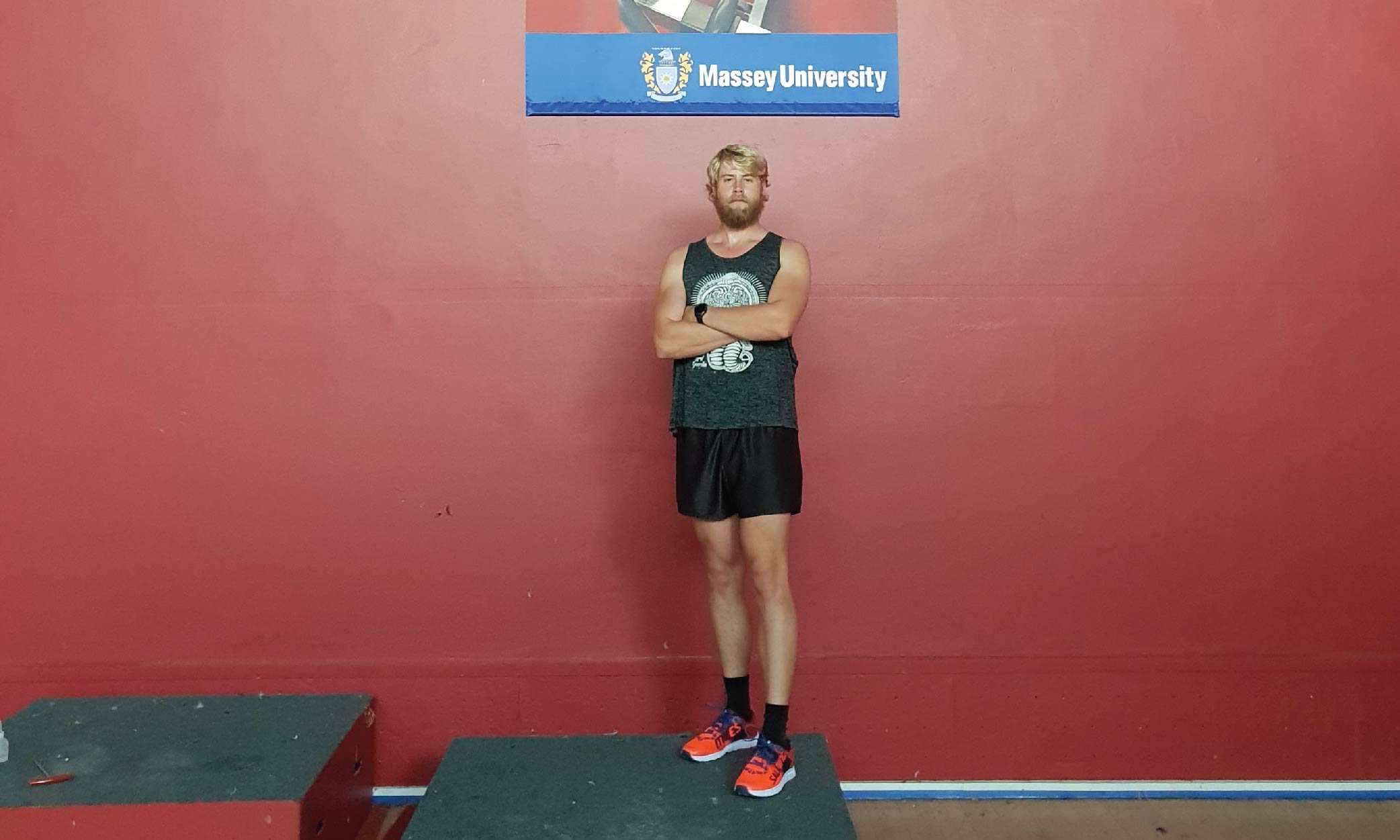 MUSA and Sports Manawatu team up on rock-climbing wall project

On 8th February 2019, VertX Climbing Gym on Park Road was forced to close due to ongoing financial challenges. MUSA and Massey University Rec Centre have now started drafting up plans to build their own rock climbing wall.

“We’re looking at putting in an Olympic standard climbing wall since the closure of VertX has left a massive gap in the North Island’s climbing facilities,” MUSA President Michael Salmon told Massive on the morning of VertX’s last day of operation.

The massive gap he refers to means that there are now no climbing walls between Wellington and Ohakune.

VertX have already jumped on board with the idea, with VertX Operations Manager Sarah stating the climbing gym are happy to donate a number of used harnesses, carabiners, rock holds and structural beams to the new scheme.

The Alpine Club (MUAC) have been encouraged to apply for the student building levy and hope to meet in March to discuss the future of the climbing wall.

The Massey Rec Centre currently only has a bouldering wall on the mezzanine floor above the Centre’s basketball courts. Salmon discussed the idea of turning this floor into a pioneering social space for the Rec Centre; “maybe putting in a café, TVs so that people can watch the Olympics when they’re on.”

The new climbing facilities would be built into one of the Rec Centre’s squash courts in order to make the most of the nine metre high wall.

MUSA has teamed up with Sports Manawatu for the new scheme, meaning that everyone in Palmerston North would be able to use the facility in the absence of VertX. Students would also have the opportunity to attend courses on rock-climbing safety, high-ropes courses and instructing courses.

“One of things we (Ron Werner, Myself, a rep from MUAC and, a rep from Sport Manawatu) were discussing was getting instructors in to run courses from the facility,” said Salmon.

They hope this project will make Palmerston North a rock-climbing hub for the North Island.

“We’re making it a student and community focused facility.”