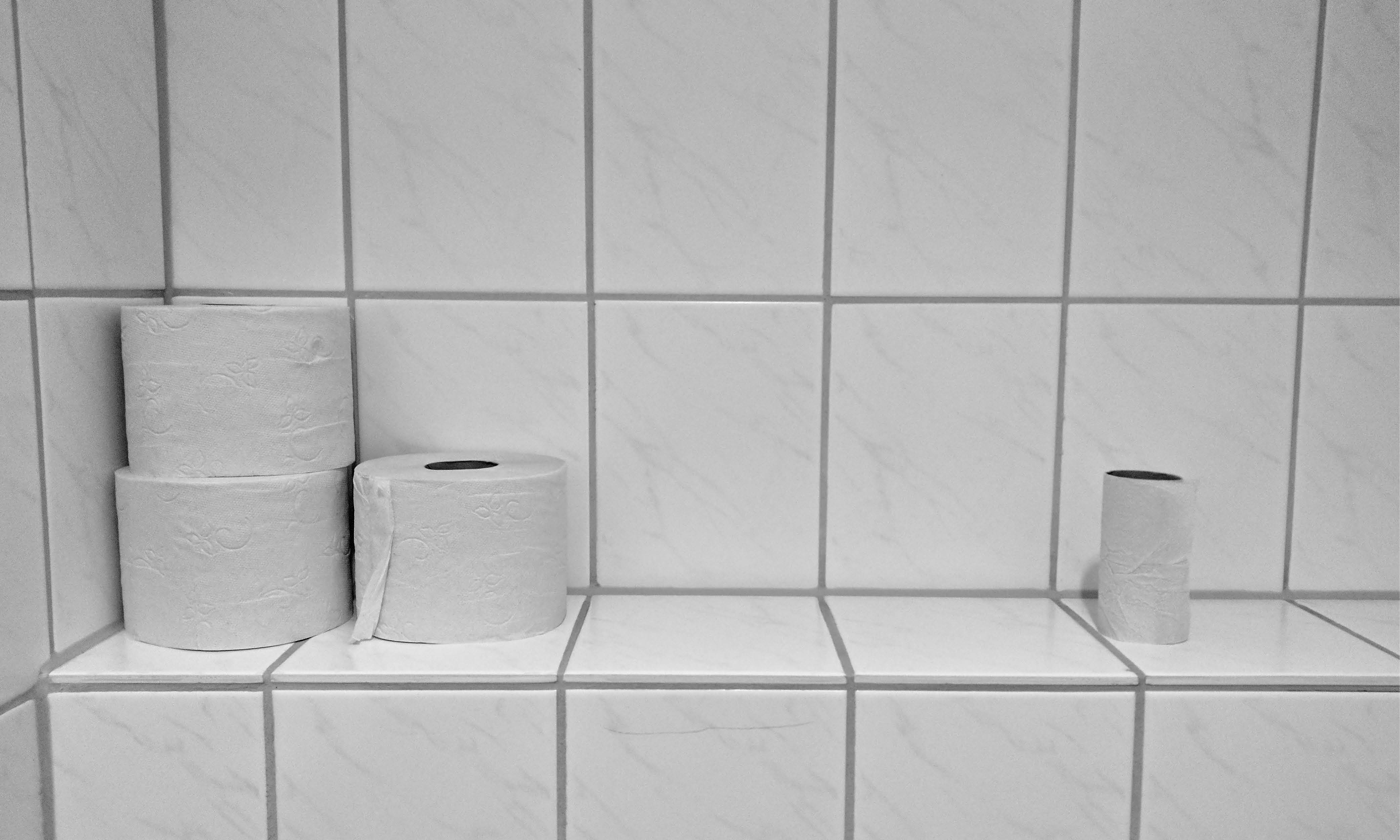 Mislabelled loos cause a stink on the Wellington campus

Massive Magazine surveyed gender-neutral toilets on the Wellington campus last week and found 75 per cent of the eight loos were labelled incorrectly.

Despite stating gender-neutral toilets would be labelled ‘toilet / wharepaku’ on the Massey website, half were labelled as ‘staff toilets only’ and the rest as disabled toilets.

When questioned by Massive Magazine, a Massey spokeswoman said the university had not had any complaints regarding incorrect signage.

However, signs were swiftly changed to ensure they read correctly. By yesterday all toilet signs were labelled as stated on the Massey website.

Massey University became a Rainbow Tick accredited university in 2017. A Rainbow Tick labels an organisation a safe, welcoming and inclusive place for people of diverse gender identity and sexual orientation.

Emma Pearce, Massey at Wellington Students’ Association (MAWSA) President said it was a poor practice from the university.

“If you are going to have a Rainbow Tick… you should make sure that you aren’t just ticking all the boxes that you’re actually looking after your students and their well-being.”

On its website, Massey says the Rainbow Tick confirms Massey’s commitment to the Rainbow community, ensuring “a safe and inclusive environment for its members”.

Neale said the tick seems to be about ideology, rather than action.

“Having limited access to genderless wharepaku on campus means that trans*, queer or non-binary students either have to put themselves in potential danger of abuse, discrimination or generally uncomfortable situations if they need to use the bathroom.

“It also perpetuates exclusion of trans*, queer and non-binary people by promoting the gender binary as the most normal and natural way for toilets to function.”

She said seven of the eight toilets listed on the Massey website for the Wellington campus now have signage that reads 'toilet / Wharepaku'.

“The toilet on the ground level of SST (SSG.02) has yet to have its signage updated,” Vallant said.

“We are waiting on signage to indicate this is a disabled access toilet.”

Vallant said Massey Wellington’s Facilities Services Team had not received any complaints from students about the signage.

“They have however had a request for gender neutral toilet signage in Block 2 and we have now updated appropriate toilet stalls with gender neutral signage.”

Vallant said when Massey received the Rainbow Tick accreditation it acknowledged it had more work to do and that remained the case.