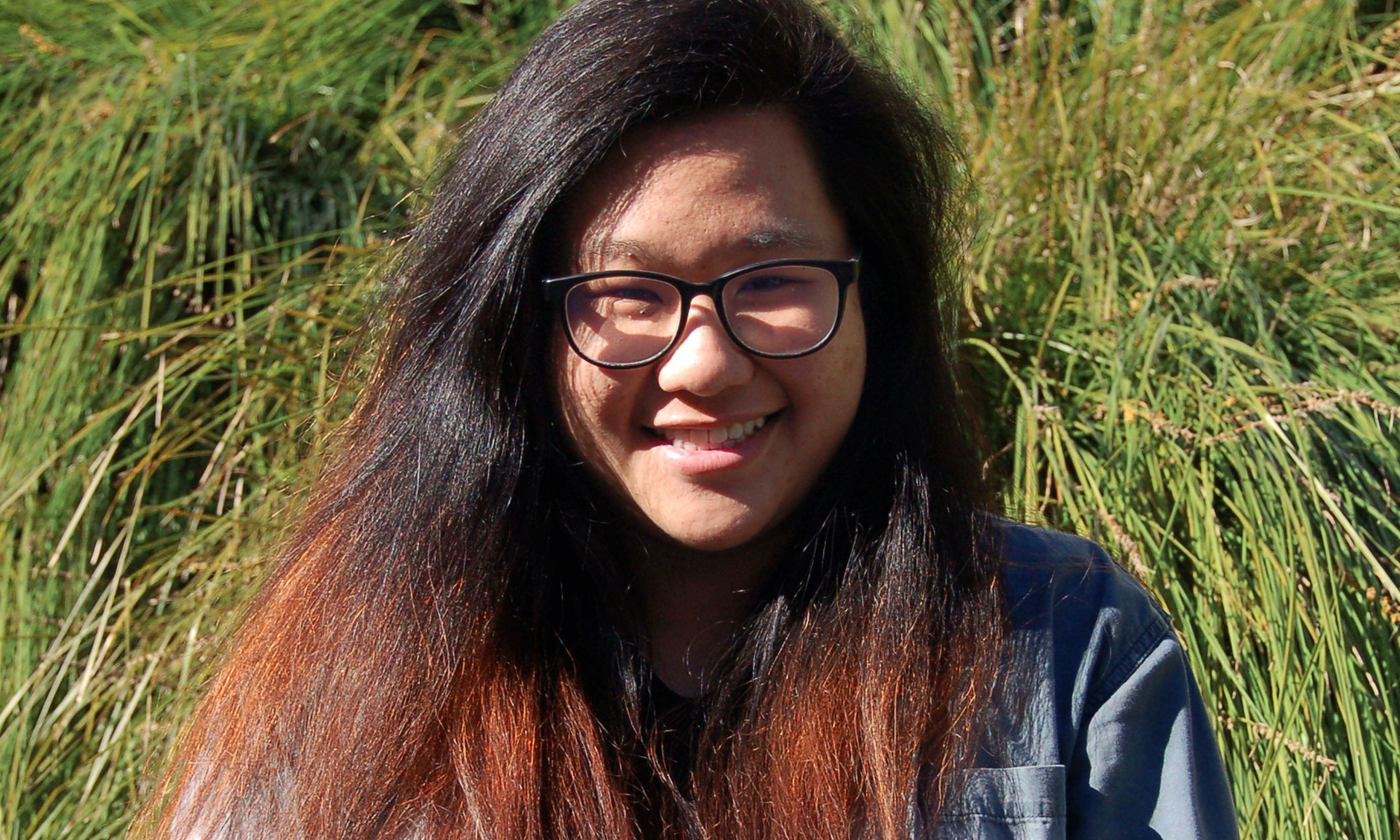 Meity Tang Carlman: a dancer who followed her father’s Navy adventure to New Zealand from Malaysia, is the new face of the ASA.  After six years of having a male engineering student in the president role, and seven years of having a guy, Meity brings diversity to the table as a female international student studying Communication Management.

If you were to compare your leadership style to a public figure, who would you chose?

I’m not sure if there is one in New Zealand that I know about yet, but there is one from home. She was my dance teacher for the longest time who has now become a very public artist and choreographer. It is just the way she knows how to be strict at times, but also knows how to come down to your level. I find that really interesting, that she manages to have the teacher and student respect, but can still connect with her students. I like that a lot and have been trying to do that in my role as a residential advisor [at Te Ōhanga Village] and when I was a dance teacher. She is someone I look up to.

What kind of dance did you teach?

Ballet, I learnt ballet for 15 years, and was teaching for about five or six years.

Do you still do it now?

Nah, I had an injury that made me have to stop.

At the ASA election debate, there was a theme throughout from all the candidates of engagement and inclusion, and in your words, really creating the “diverse-group-laughs-on-grass” setting. Do you think this is something that they ASA can influence?

In the long run yes, but I don’t think it will happen in a year. It is just because the Albany campus has gotten used to this kind of culture, and I get it, people do part-time work, and there are mature students who do not have time to stay around on campus. That’s fine, because we are so used to this culture, change is not easy for us. But, you can’t have change if you don’t know what it looks like. So, I want to promote engagement as much as I can, so we can at least know what it may eventually be like. I would like to do it in a year, but I am very aware this may not happen.

So, what do you think is within your reach to change this year?

I think what we can do is start with class advocates and clubs. Clubs get a lot of sign-up, but not a lot of participation. I’ve been a class advocate and no one has ever come to me with a problem, and even when the problems are there, I have to go to them. Even then sometimes they don’t tell me anything. So, I want to use the class advocacy role to change class culture first, and then clubs to change club culture, and then the two will come together for the overall goal of campus engagement. Hopefully [laughs], I’m very hopeful.

As you know, Jason was the President this year. What do you think he did well, and what do you plan to do differently?

I have big shoes to fill. I think was Jason did well was he made the ASA a team, you could see it.  Think it can be hard to get that dynamic for a group to work together well, I know that from my experience as a residential advisor. I feel like he is able to listen to everyone’s perspectives. I worked with him on the Ball Committee and he was able to delegate the work because he knew everyone’s strengths and weaknesses. That’s a key point of leadership, knowing your team for the best outcome.

I think I want to push the leadership training for the exec to the beginning of the year, not in the middle, so we can have a good team from the get-go. Then before we start working out what we need to do to be good at the jobs, we can get to know each other as friends, because if you do not like a person, it becomes hard to respect them as a teammate. So, what I will do differently is get everyone to know each other right at the start but on a very basic level, and on a very human level. From there, we will build into being a team.

The ball this year has had great reviews. Will this be your ASA’s big event, too?

Yes, because I see balls as a way to celebrate your achievements for the year, not just the fancy dress up and the photographs and the food and everything… but it’s also a celebration of your accomplishments for the year. It is not only a great opportunity to promote the culture of togetherness but to make the ASA known, because as Jason said at the ball, all people know ASA for is the green people who do barbecues, that’s all I knew them for last year as well. So, yea, the ball will be a big thing next year, because in the end, people should know that we do what students want. Not in a way to get recognition, but more as saying hey we exist, and we do more than just barbecues.

This leads into the large amount of behind the scenes work that comes with this role. How do you plan to juggle the work load with uni, friends and family?

Family life is not too bad, I’m away from them anyway, so my family is one two-hour skype call a week and that’s it, family is all done. I think I will just do what I do with my role as a residential advisor, make sure the students know I’m there, but also knowing when to disappear when I have stuff on.

And for the nitty gritty questions…

If you could only listen to one song for the rest of your life, what would it be?

Imagine Dragons, I Bet My life. I don’t know why but I love that song!

It’s a shame about their new album, but we don’t need to talk about that.

I went to see them earlier this year, so I checked the set list to make sure my old song was on there and it wasn’t… but on the night they played it. I got so excited I cried.

No! I have this debate every week with the other residential advisors. No.

If you could make one thing from Malaysia catch on in New Zealand, what would it be?

I think the spice and the chilli that we have. I went to New World for the first-time last year and they had the chilli I have at home. I took it to dinner every single night and still have two bottles in my fridge. For someone who grew up with spice, New Zealand food can be torture!

Meity will begin her role as ASA President in mid-January 2019.