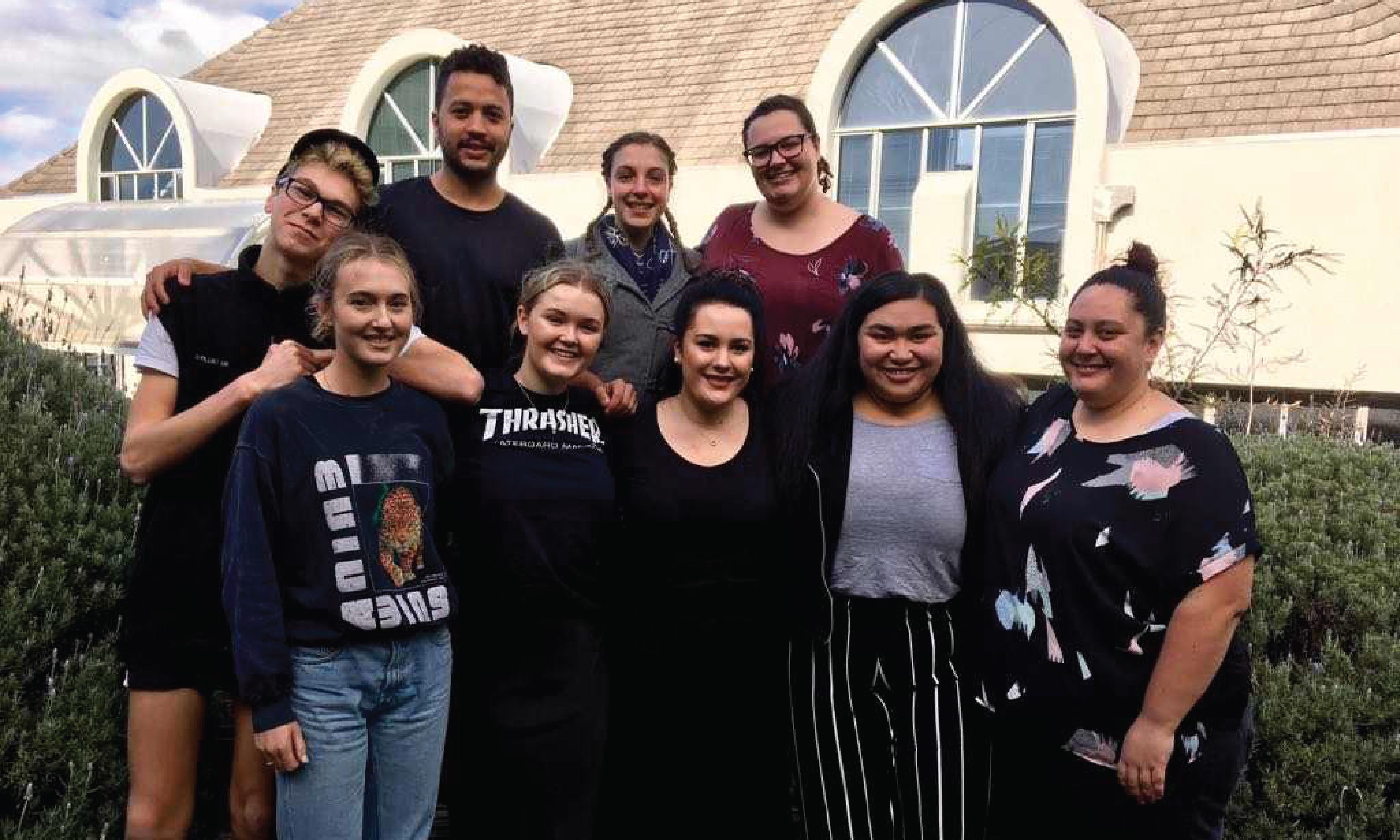 Two new members have been welcomed to Massey at Wellington Students’ Association, with the Pasifika and nursing representative executive roles now filled.

Anna Gilmour and Sophia Coghini were unanimously voted into their new roles on May 9 in a special general meeting called by the students’ association.

“Nursing is such a hard course, I want to do more for nursing students to raise mental health awareness and provide them with mental health kits to help them get through their study.

“I was really excited when this opportunity came up and I’m so excited to have been voted into this role!”

Coghini said she was passionate about giving Massey’s Pasifika student community a voice on campus as their exec representative.

“We have a lot of distance Pasifika students and around 40-50 on campus and I’m really excited to be able to represent them.”

With these roles now filled, MAWSA now has a complete team. President Jamie-Lee Bracken said it was great to have a full team of execs working together.

“We’re looking forward to doing our best to represent the student voice across all degrees on the Wellington campus.”