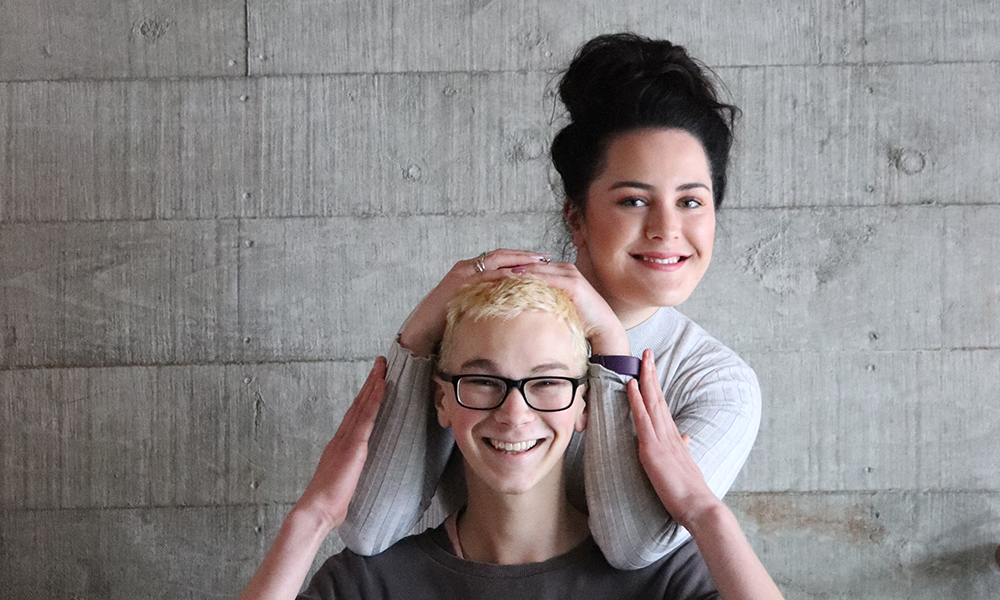 Jamie-Lee Bracken has unexpectedly resigned from her role as MAWSA president, with the two vice-presidents now taking up the role.

Bracken resigned from the role after unexpectedly landing a graduate role as a communications advisor in a public sector department.

Getting this role for her was “a dream come true, I was over the moon because I had my eye on a role like this one for years.”

After trying to balance her new graduate role and role as MAWSA president, she soon realised she did not have the capacity to do both.

“By no means was it an easy decision,” she said.

Bracken felt it was unfair representing Massey Wellington students when she was no longer present at the university and notes that “having eyes and ears on the ground” is a crucial part to the role.

She said passing on the role of president would ensure quality representation for Massey Wellington students. Vice-presidents Jacob Paterson and Nicolette Hurnen have now taken up the role as co-acting presidents and will continue the role until the 2019 executive finishes in November.

Paterson said he has enjoyed adapting to the new role.

“It’s a bit more admin than the welfare vice-president role but it’s actually been really fun.”

Paterson and Hurnen were told prior to Bracken’s resignation so she could prepare them for the role. While the resignation came as a shock, she has had MAWSA’s support.

“I definitely didn’t expect it but we all support her decision,” said Paterson.

Next year’s president and executive will be decided at the 2020 elections, which commence after the mid-semester break.