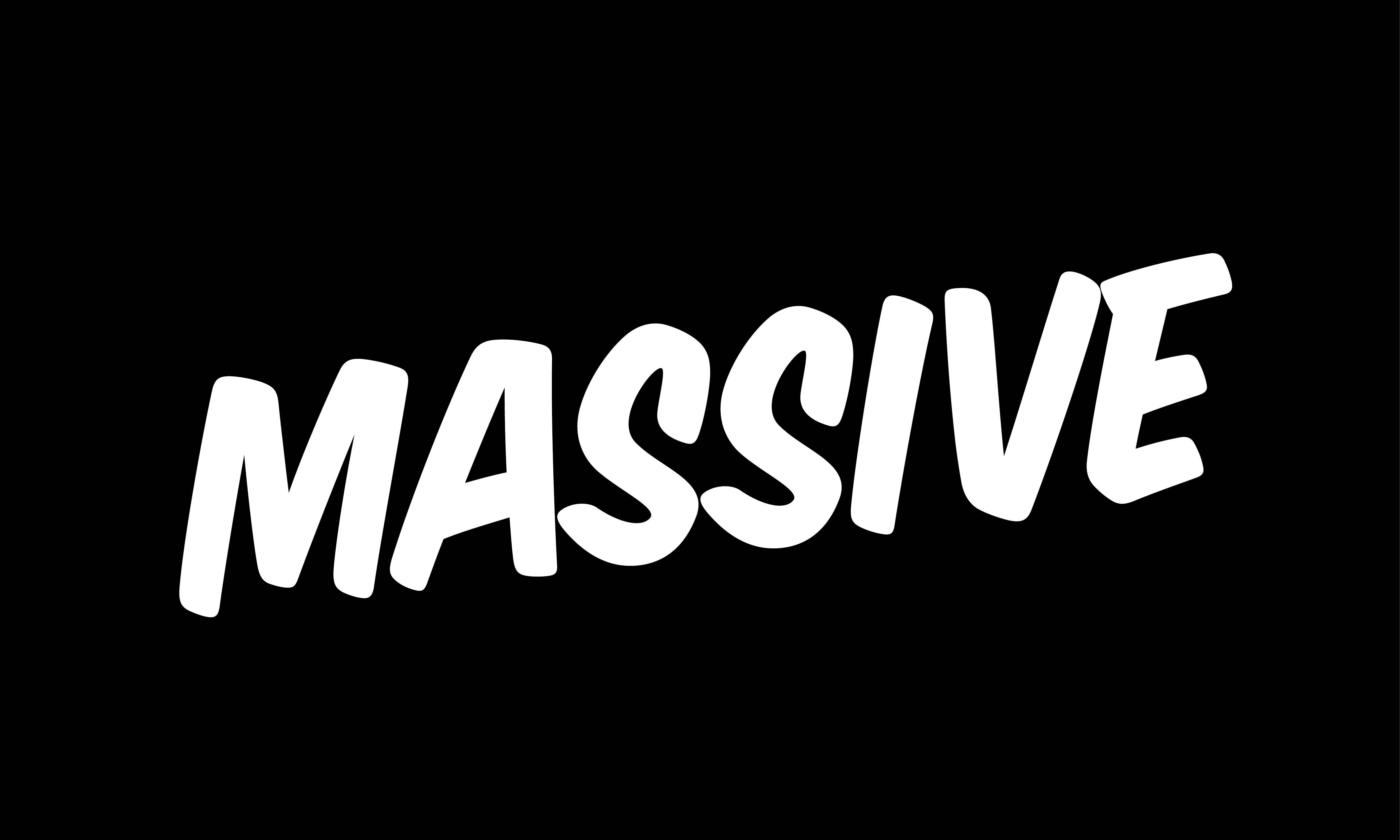 Massive’s Leilani Baker was named Best Sports Reporter for her fortnightly column On the Line.

The annual awards ceremony sees students from universities across New Zealand gather together to recognise the best in student media.

The Spinoff’s Madeleine Chapman, who judged the category, said she enjoyed Baker’s writing and commented that it was good to see some actual reporting and gathering of voices.

“The writer has chosen to cover not matches by issues, making for more evergreen pieces that are as relevant today as the day they were published, and still interesting to those who aren’t avid followers of sport.

“Baker managed to pepper in thoughts and opinions without letting the writing turn into a full-blown opinion column.”

Baker said she was shocked to win the award but was honoured to receive acknowledgement for something she loves.

“It feels great. I am super honoured to have received the award as sports writing is a passion of mine, so it’s so cool to be acknowledged for something I love to do.

Baker said she has loved working with Massive and that it has been a rewarding experience.

“I started working for Massive in my second year of university and at first I was terrified to have people read my work. But all the contributors and our editor have been so supportive.

“I love having the freedom to write about things that I am interested in, and it’s always nice getting comments and feedback from students on my writing.”

Critic was the big winner of the night, picking up eight wards and winning Best Publication for the second year in a row.

Salient also had a strong night, placing second for Best Publication and picking up five awards in total.