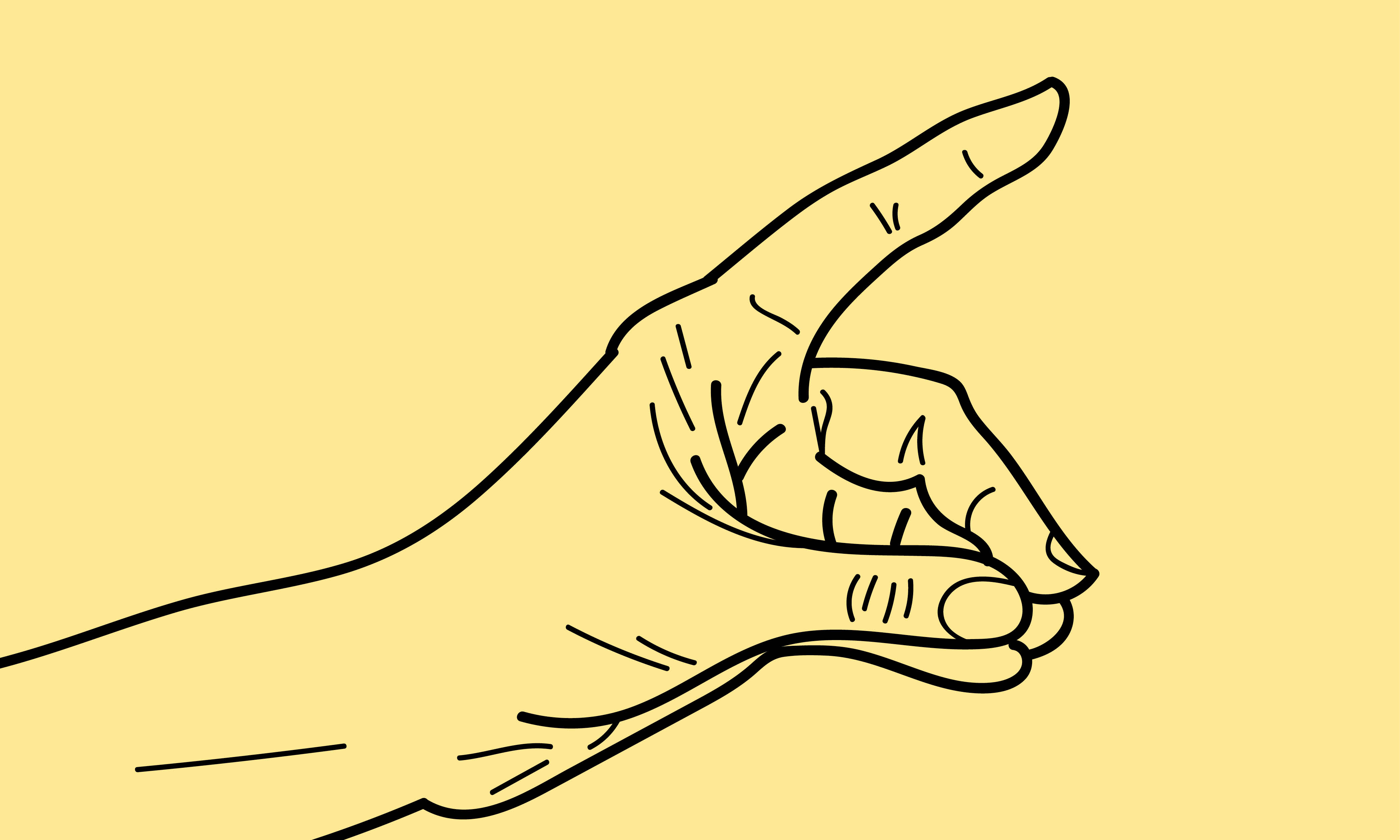 These issues come after the disastrous release of the Student Management System (SMS) at the end of 2017, which caused issues surrounding enrolments for new and existing students.

The Stream site is another tool of the Massey University online environment. It acts as the primary point of contact between lecturers and students of Massey University and through Stream, lecturers post readings, relevant course materials. It is also the platform for handing in assignments.

Technical and user issues have continually occurred on the site since Massey rolled out a university-wide implementation of the new layout.

“It’s not horrible, just horribly unnecessary and just a complete downgrade from what it was before,” he said.

Issues include confusion over where items are posted on the site, glitches with the assignment handing in processes and classes disappearing off Stream for days at a time.

The new site is not keyword-searchable, as the pages are all disconnected, which makes it more difficult to find information quickly.

Another student complained they couldn’t find the print resources section of Stream at the beginning of term due to the confusing layout.

They said it delayed getting their resources for the beginning three weeks of semester one.

“I don’t know that the new site improved upon the areas that need to be improved,” Troy says.

“If Massey wants to be seen as a top-notch university, they should definitely have a top-notch website.”

Lecturers have also complained about the delay between forum announcements on the site and notification emails being sent to students.

One lecturer, who did not wish to be named, said that it took 24 hours for a forum announcement email to be sent to students.

Emma Pearce, President of MAWSA, said that Massey University have only begun to consult students about the issues occurring on the Stream site this year.

“Following a huge amount of students backlash, Massey has had meetings from the beginning of this year to discuss issues with student representatives which is great, but this needed to be done earlier,” she said.

“Student representatives have expressed the need for a public apology from the University but a small comment that was given in a Massive article isn't good enough.”

James Gardiner, Communications Director for Massey University, says the new theme has been slowly introduced since 2016.

He said it was the same process that other institutions have used for approximately three million users worldwide.

“We value the feedback we get from students and staff regarding the online environment and endeavour but have not been made aware of any particular issues for which an apology has been sought,” he says.

“We are more than happy to work with students to address any specific concerns that are having a negative impact.”