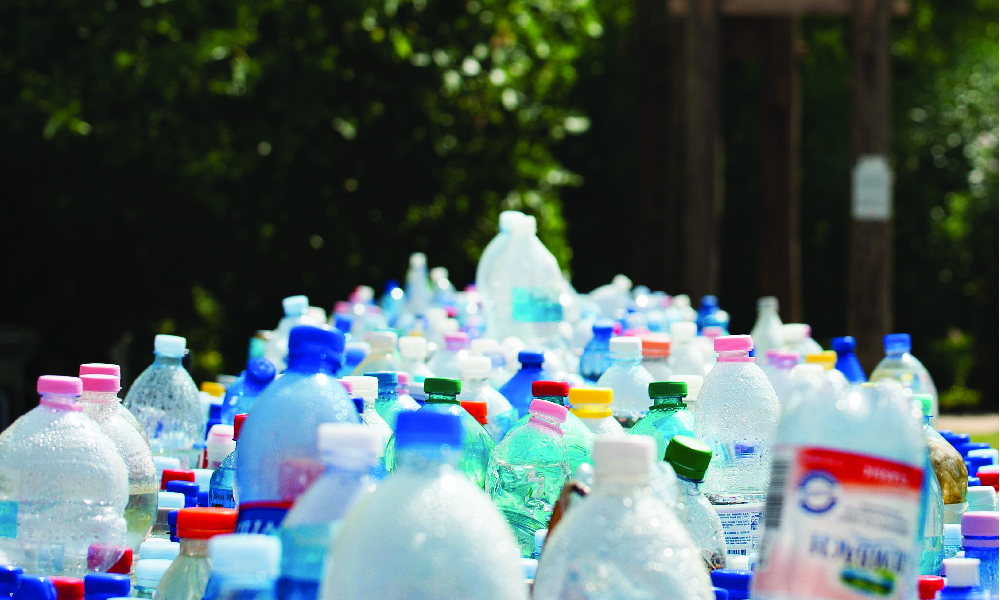 Residents at Massey’s residential halls in Wellington are unhappy their recycling is ending up in the landfill.

However, Massey University staff say residents may have themselves to blame for a lack of recycling facilities on site.

Massey’s main residential hall, The Cube, has general recycling bins on site, but no collection points for glass items.

A resident of The Cube who did not want to be named says she is concerned about not recycling glass but didn’t think other residents cared.

“I’m always used to recycling my glass at home but I don’t know if many other residents think about it," she says, "I'm pretty sure most of the residents at The Cube are used to chucking things in the rubbish.”

She said putting glass in the general rubbish was a hazard.

“We’ve had experience with putting glass in the rubbish bag and it rips the bag and rubbish comes out.”

A resident of Kāinga Rua who also did not want to be named says she thinks the recycling issue is the fault of staff at the hall.

“It seems like they don’t really care at Kāinga Rua at the moment," she says. "If we wanted to recycle we would have to take it into our own hands and find a recycling place because they don’t supply one”

Massey Communications Director, James Gardiner, says the university hasn't been able to introduce recycling at Kāinga Rua this year as there was a contract in place when Massey took over the hall in mid-January.

"We will review that and look to introduce recycling in Kāinga Rua next year," says Gardiner.

Gardiner says misuse of recycling bins by residents at The Cube is the reason for a lack of glass recycling facilities.

“We did a trial run of glass recycling in 2016 but there was frequent contamination of the bins with other items," says Gardiner. “The biggest issue was people putting things, mainly bottle caps, in the bottles.

"The bottle caps can be recycled as aluminium but not with the glass.”

However, Gardiner says managers are in talks to run another trial for glass recycling at The Cube.

Dr Allanah Ryan, Director of Sustainability at Massey, says work is in progress to improve how waste is managed by the university.

“We have been able to do a few things on this campus (Manawatū) which we’re hoping to roll out across the other campuses. The plan is to have a nationally consistent approach to how we’re managing waste and recycling.”

“Because we’ve got different city councils and ways of managing waste it’s just taking us some time to work that out.”

A Wellington City Council spokesperson says the council does not collect recycling or rubbish from residential halls because of health and safety issues.