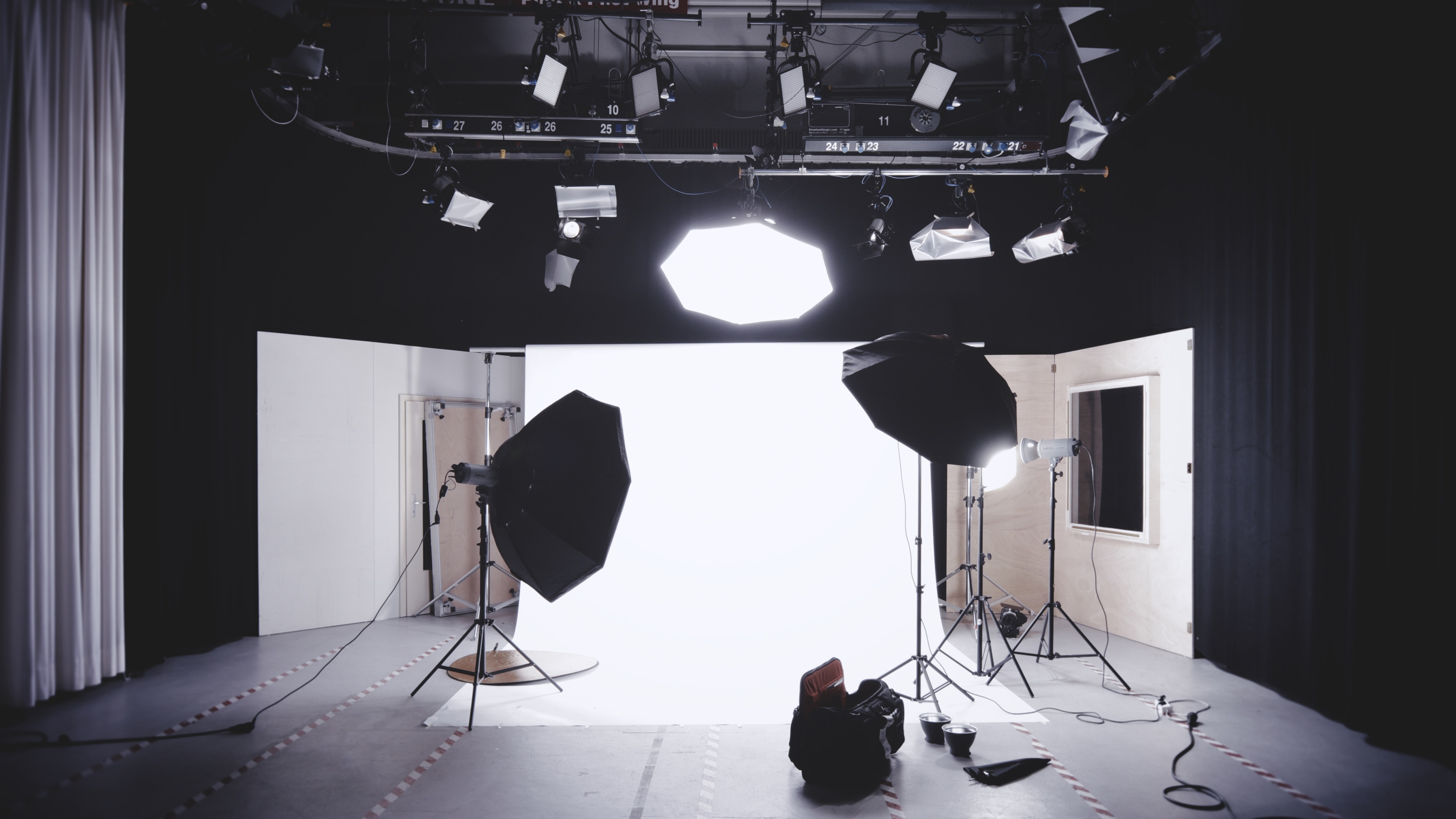 It wasn’t just students who showed up to appreciate the Massey University Photography Club’s annual end-of-year exhibition and competition.

With the event being held at the Palmerston North City Library this year, crowds of all ages flocked to admire the exhibition and to vote for their favourites in the people’s choice category.

Other categories included nature, landscape, urban, portrait, and creative. Most of the photos on display were the work of Massey students and club members who had worked on them throughout the year.

Doors opened at 7pm with displays on the ground floor of the library and live piano music in the background. Drinks and food were provided.

Attendees were encouraged to mingle, admire the prints and take their time to vote in the People’s Choice category, with speeches and winners announced by 8.30pm.

Michael Morgan took away first place for the people’s choice and creative categories with a print titled “Whole World in My Hand”.

First place in the nature category went to Nicholas Kan with “Sanctuary for All”, with a first in the urban category going to Brian Long for “Mirror Image of the City of Arts and Sciences”.

“There was an overwhelming turnout, with around 100 guests attending the exhibition. People of all ages, from the wee ones to the golden years came.

“We were awestruck to the brim.”

Kan says that since the club started up in 2016, their exhibitions had been confined to the Massey campus.

“With a more experienced executive team this year, we decided to go public – a huge hurdle that couldn’t be achieved by a single person, but as a team it was possible, ultimately raising our club to a new platform.

“I reckon it’s safe to say that this event was successful.”