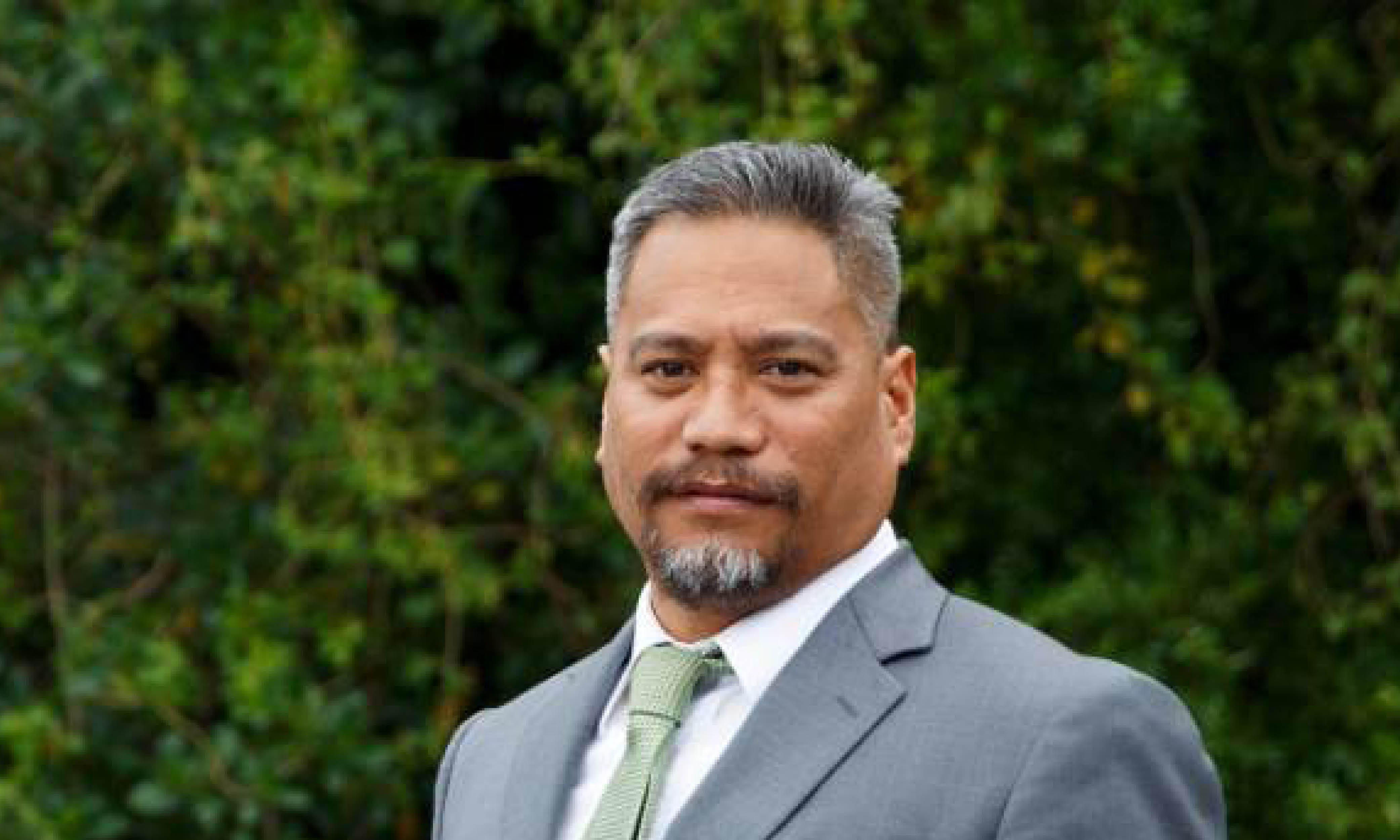 Around fifty people turned up to a public debate on Maori wards at Massey earlier this month in the MUSA lounge.

The debate was organised by students Jamie Fowler, Charlotte Stock and Benjamin Davis for a community engagement project on cultural relations.

Fowler says that the topic of Māori and Pakeha relations was relevant to their group project.

“We all realised we didn’t know much about the issue of Māori wards and thought it would be a good idea to educate ourselves and other students around this issue.”

The group invited speakers from both sides of the debate to present their views.

The debate was moderated by philosophy lecturer Bill Fish and opened with a summary of the issue.

The wards were developed by parliament with the aim of giving Māori an opportunity to be more involved at a local level.

After the council proposed introducing a Māori ward, a petition against it was put forward by Hobson’s Pledge in February 2018.

Each side briefly introduced their positions followed by some guiding questions put together by Fowler, Stock and Davis.

Tuiono said that Māori wards would be a positive thing for Palmerston North.

“It’s crucial to have Māori voices in a Council setting.

“The issue is treaty based, not race based. It’s about pushing back against the politics of division,” he said.

For Butler and Esslemont, introducing wards would increase divisions between Pakeha and Māori, if they were to vote in different constituencies.

Both sides agreed that the issue was about the community being on the same page, but opinions ran high with each side accusing the other of discrimination.

The debate ended with an open floor for questions and an opportunity to mingle and meet the speakers.

The students were impressed with how the event went.

“None of us have organised and hosted an event like this before, but there was a great turnout,” says Fowler.

“We’ve learned a lot about the ethical issues around this,” says Davis.